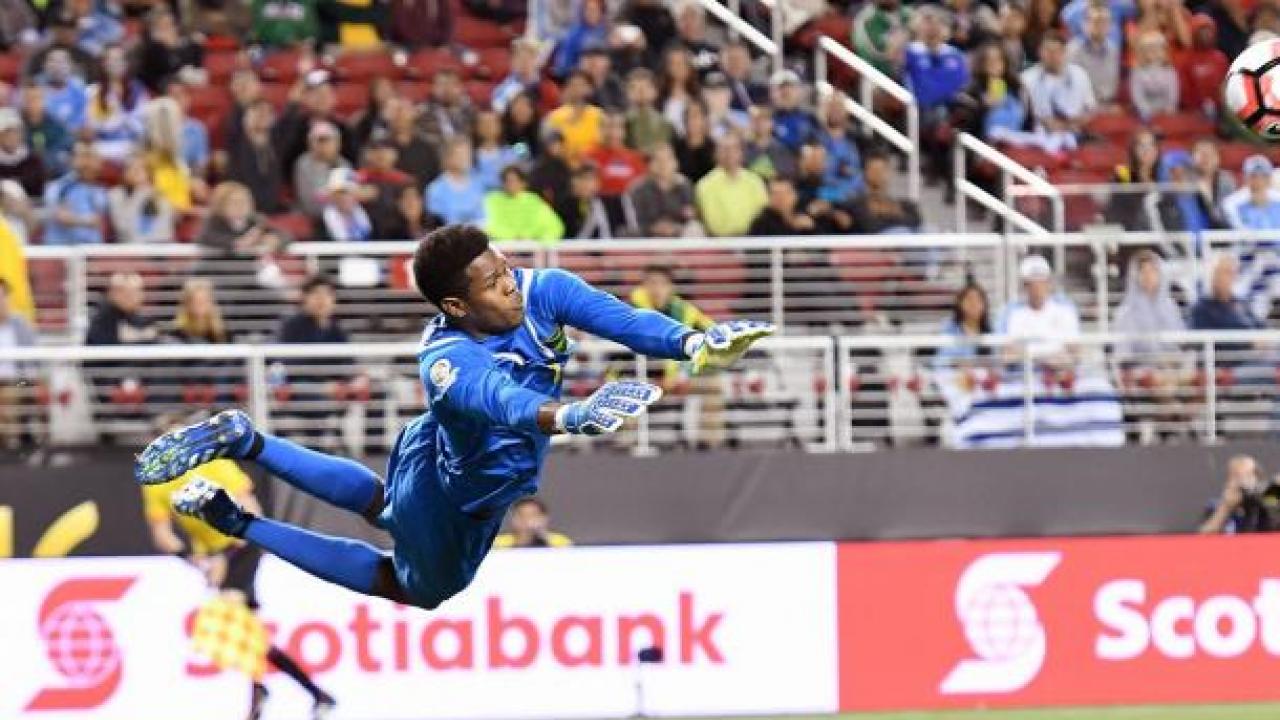 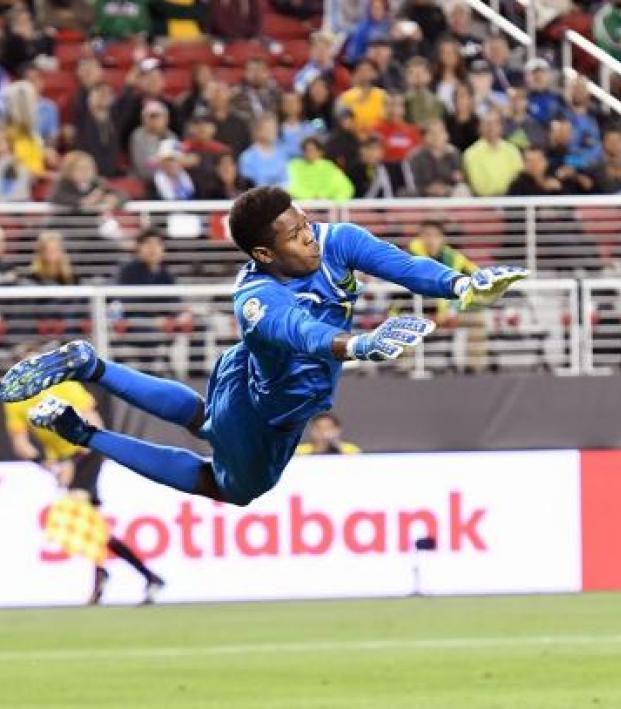 26-year-old Jamaica goalkeeper Andre Blake had himself a night, Kemar Lawrence struck a sweet free kick in the 88th minute and the Reggae Boyz upset Mexico in the Gold Cup semifinals Sunday night, setting up a meeting with the United States in the final on Wednesday.

The opening 45 minutes saw Mexico in control. Jamaica were proactive in their approach, but El Tri carved out a couple of clear opportunities only to be denied by the outstanding Blake. In the 12th minute, the Philadelphia Union keeper denied Mexico with a fantastic double save.

In the 25th minute, Cubo Torres should've put Mexico ahead, but he allowed Blake the opportunity to make the save by sending his header straight at the keeper.

The 6'4'' shot-stopper put on a clinic with his size, athleticism, strength and reactions.

In the second half, Blake continued to do his thing, but Jamaica also began to create chances of their own.

Jesus Corona made a couple of nice stops for Mexico, and the match looked destined for penalties. But in the 88th minute, a free kick from 24 yards out was sweetly struck by Kemar Lawrence to give Jamaica a late lead.

It was a hammer blow to Mexico, and the final whistle was met with a stunned silence throughout the Rose Bowl. Juan Carlos Osorio was given the dreaded vote of confidence before the match, and a disappointing summer could spell the end of his time in charge.