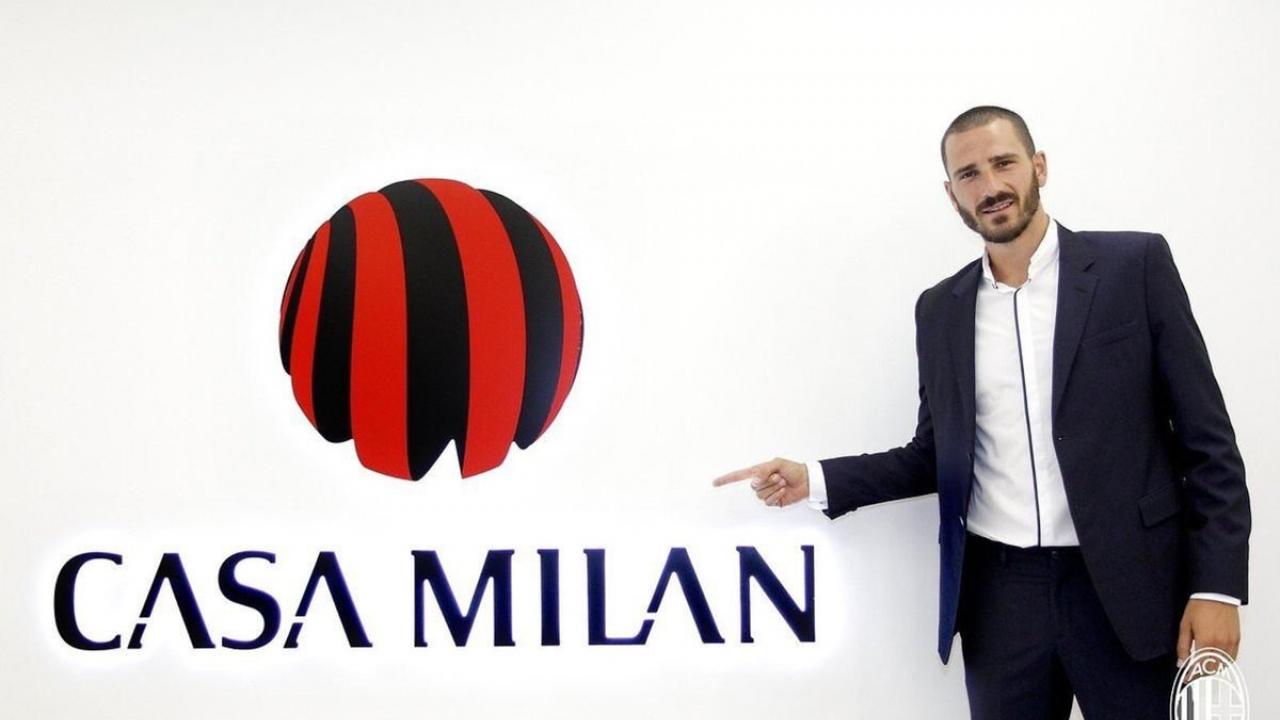 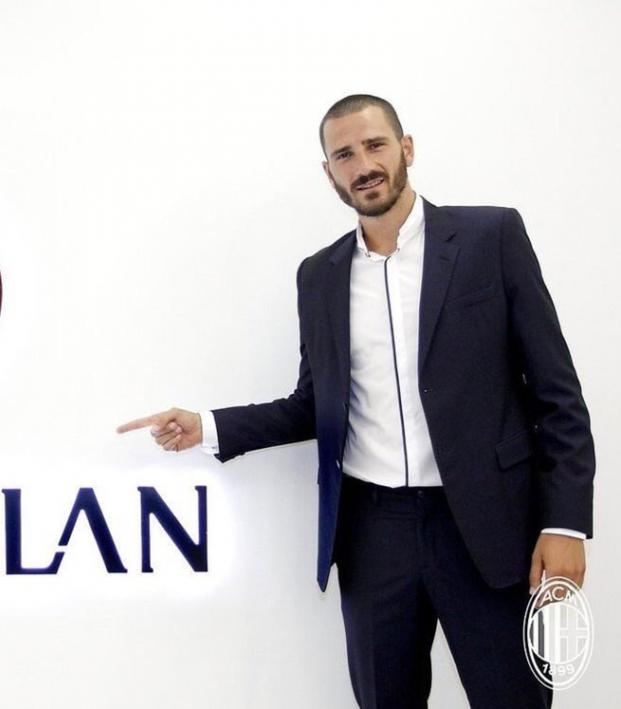 AC Milan’s incredible summer transfer window reached new heights Friday with the club signing former Juventus defender and Italian international Leonardo Bonucci for a reported fee of $45 million. Milan has now spent $237 million over the course of this window, the most ever for an Italian club.

While $45 million is no small fee, it’s boggling to think that Milan has landed one of the planet’s best defenders from their rivals for less than what Manchester City paid for Kyle Walker. But money is no object for City’s United Arab Emirates owners and that’s also looking to be the case for Milan’s new Chinese owners. 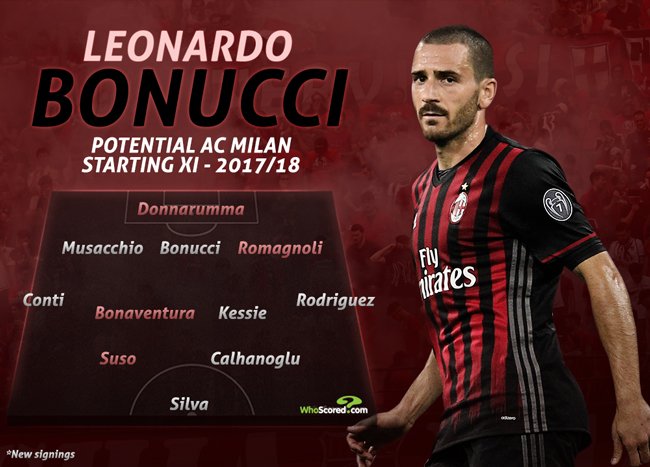 Bonucci says goodbye to Juventus after seven seasons with the club. The 30-year-old was part of a formidable three-man backline alongside Giorgio Chiellini and Andrea Barzagli. The youngest of the three, Bonucci was also widely regarded as the best, winning the 2015-16 Serie A Footballer of the Year award and being named to last season’s UEFA Champions League Team of the Season.

Milan finished sixth in Serie A last year, narrowly edging rivals Inter for the division’s final Europa league spot. Anything less than a legitimate title challenge this season will likely mean the end of manager Vincenzo Montella’s time in charge.

Milan 2017 transfers campaign is now officially the most expensive ever in the history of Italian football: 207 millions of € - and counting