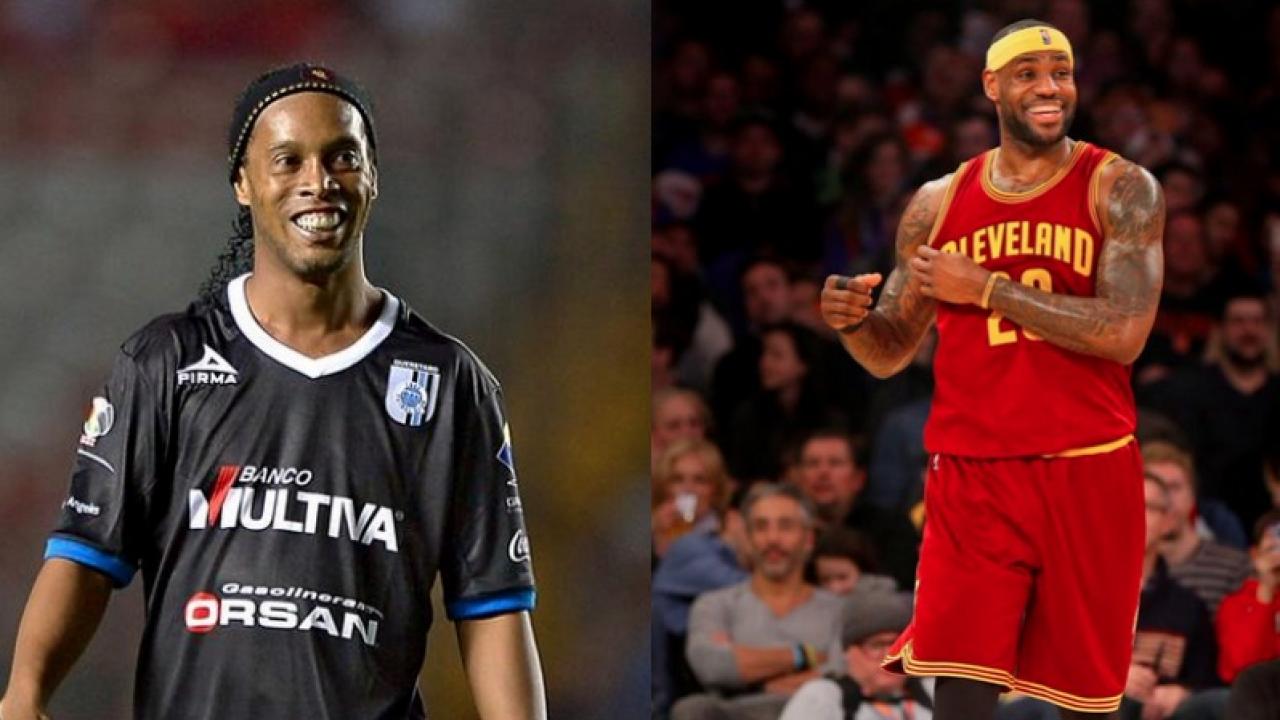 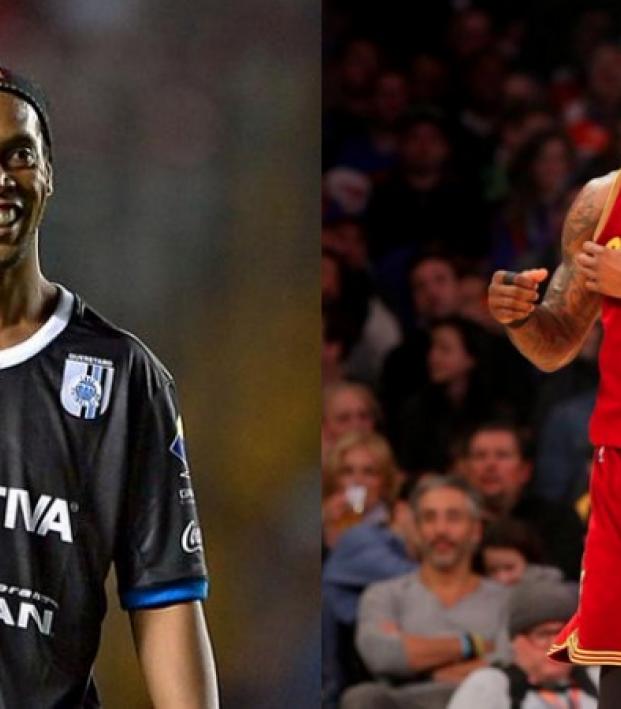 Ronaldinho is a man who has everything you’d want. He’s won the World Cup, the Ballon d’Or, championships in La Liga, Serie A and the Champions league among other things. Gaúcho has won pretty much everything there is to win in the sport. Someone with similar credentials in his own sport is Lebron James. And wouldn’t you know, the two actually happen to be pals.

Yesterday Ronaldinho posted a photo of a gift from King James. The two time NBA Champion and four time MVP sent Ronaldinho his limited series watch, which runs at about $60,000. Only 600 of the watches were made and it’s only fair that the Brazilian who had so much swagger on the pitch recieved one of them. Here is a video promotion for the watch by creators Audemars Piguet. Formula One drivers Michael Schumacher and Sebastien Buemi.

I loved this gift! Limited series watch from my bro @KingJames. Thanks, my friend! pic.twitter.com/B2l7RlTR6U