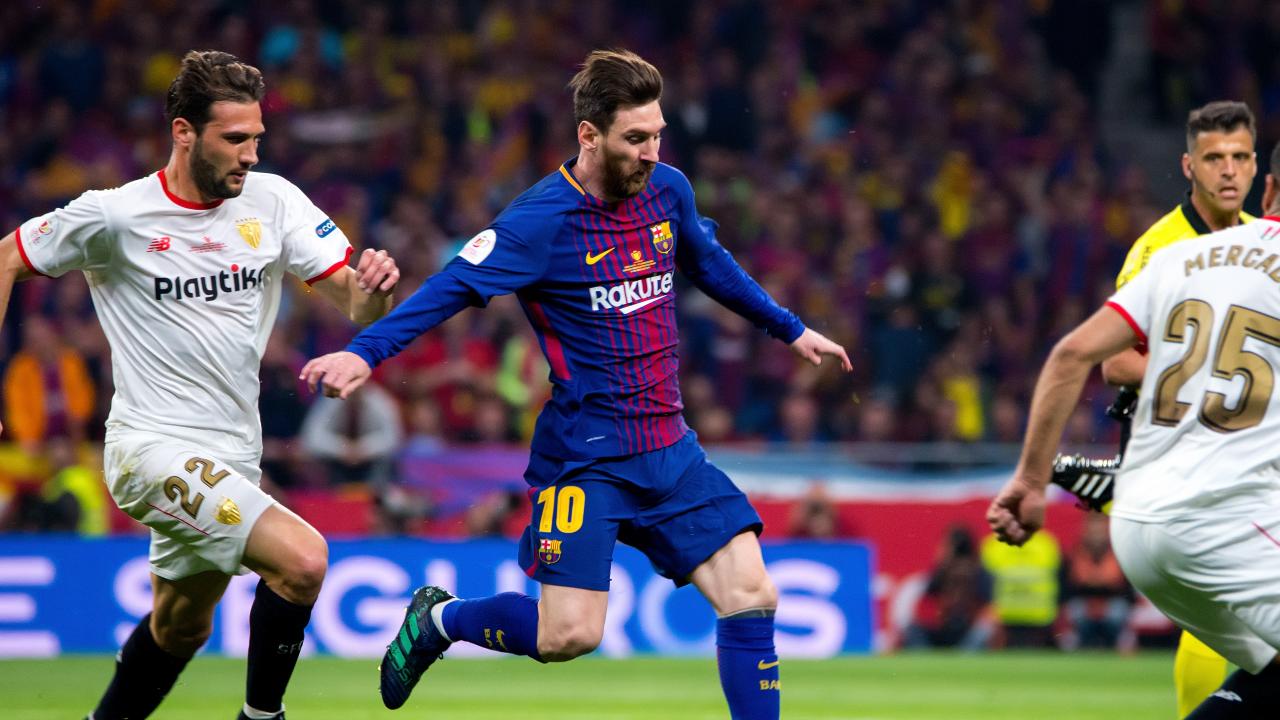 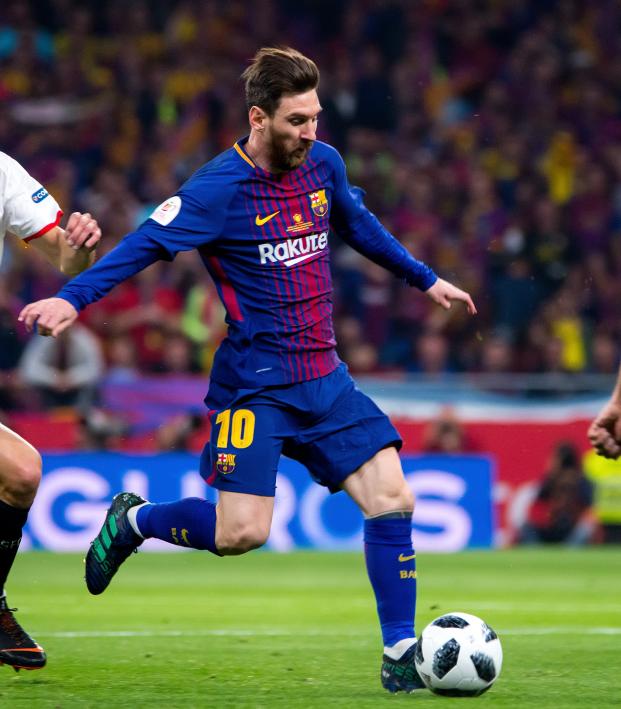 One day after it was revealed that FC Barcelona and Girona FC had submitted formal proposals to move their LaLiga match from Estadi Montilivi to Hard Rock Stadium in Miami in accordance with a 15-year marketing agreement between Spain’s top division and Relevant Sports, MARCA is reporting that Spanish prime minster Pedro Sanchez, Spanish federation boss Luis Rubiales and FIFA president Gianni Infantino have met to quash the idea.

The response of Sanchez relates to LaLiga’s decision to select two Catalan clubs for the match (Girona lies 62 miles northeast of Barcelona). According to MARCA, Sanchez and the Spanish government are uneasy about “the publicity it would give Catalan independence with the two teams coming from the region.”

If the plans for Girona-Barça are as Cope reported (no Catalan symbolism allowed, Spanish national anthem played, 40,000 Spanish flags handed out) and the league does try to push that idea through, then I imagine reasonable chance Girona and Barça (try to) refuse to go.

FIFA’s response is entirely correct, but very much an instance of the pot calling the kettle black — Infantino feels “that business is being put ahead of football.” That probably just means that Relevant Sports had no idea how many hands they'd have to grease before actually getting this thing off the ground.

And the Royal Spanish Football Federation (RFEF) feels much the same, saying “it would go against the interest of fans and harm the competition as a whole.”

So while a game featuring Barcelona and Girona on Jan. 26, 2019, might not go ahead as planned, work has still been done by LaLiga to mitigate some of the aforementioned worries, at least with regards to the interests of fans.

Tuesday, LaLiga president Javier Tebas outlined how up to 1,500 home season ticket holders would have their travel and accommodation subsidized. Compensation would also be provided to those who pay their way and for season ticket holders that now have one less home match to look forward to.

However, with regards to players and the Spanish Footballers’ Association (AFE), a strike looks more likely than a game abroad.

“The players are outraged, very surprised, and are all against it; it’s unanimous,” association president David Aganzo said back on Aug. 22. “The players don’t want to play overseas. Things have to be done in a more coherent way and with common sense. A decision of this magnitude, that affects players, referees and fans, was taken unilaterally and is a lack of respect.”

It turns out that drastically altering the entire landscape of your beloved competition without consulting anyone except for the operators of the International Champions Cup is a bad idea.