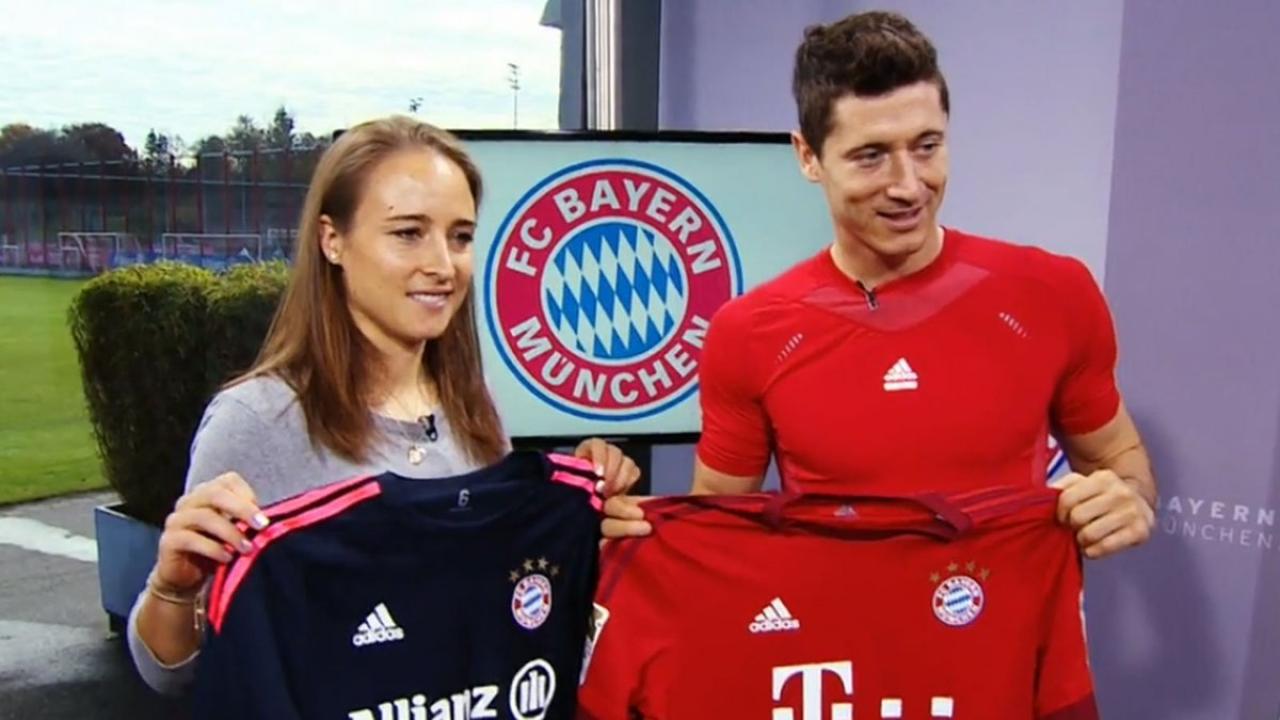 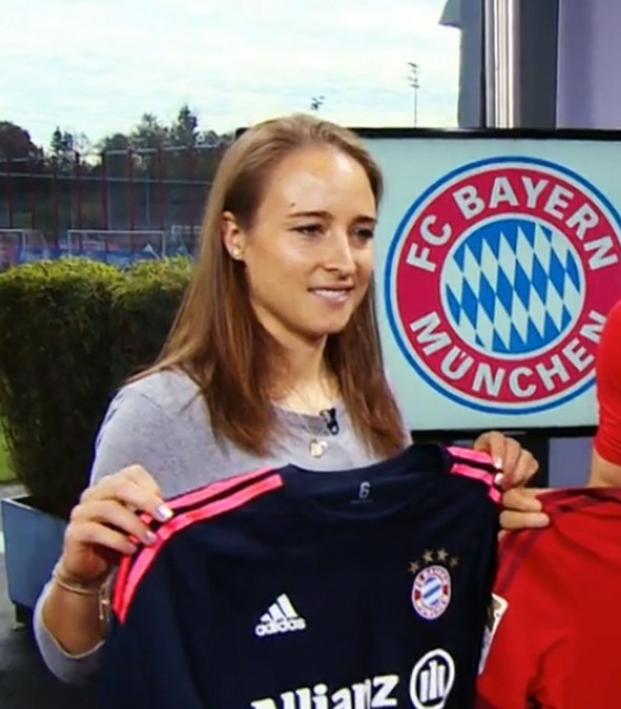 The 2018-19 UEFA Women’s Champions League Round of 32 kicked off Wednesday with the likes of Lyon (the three-time defending champion), Chelsea, Wolfsburg, PSG and Linkoping all recording first leg victories.

The most resounding scoreline was Bayern Munich traveling to Serbia to take on Spartak Subotica and winning 7-0. The opening goal of the match was scored by 33-year-old American Gina Lewandowski (no relation to Robert). She previously won this competition with Frankfurt back in 2008, but she has only one USWNT cap to her name.

Another little-known American of note was in action for Barcelona FA of Cyprus: Krystyna Freda. Freda played her college ball for Winthrop University, and she’s currently the competition's leading scorer after putting away six goals during the group stage. However, her side was blanked 2-0 by Glasgow City today.

Perhaps the most shocking result involved the Barcelona we all know, which was narrowly beaten by Lyon in the quarterfinals of last season’s competition. The Catalan side traveled to Kazakhstan and was beaten 3-1 by BIIK Kazygurt.

But the best highlights were undoubtedly provided by Ajax in its 2-0 win over the Czech Republic’s Sparta Praha.

The first goal was the sort of counterattacking brilliance that the Ajax men’s side is so famous for.

And the second was a free kick from long-range that found its way directly into the far corner.

Finally, how about this for a goal-saving tackle?

The first legs of the Round of 32 will conclude Thursday, followed by the second legs on Sept. 26-27.