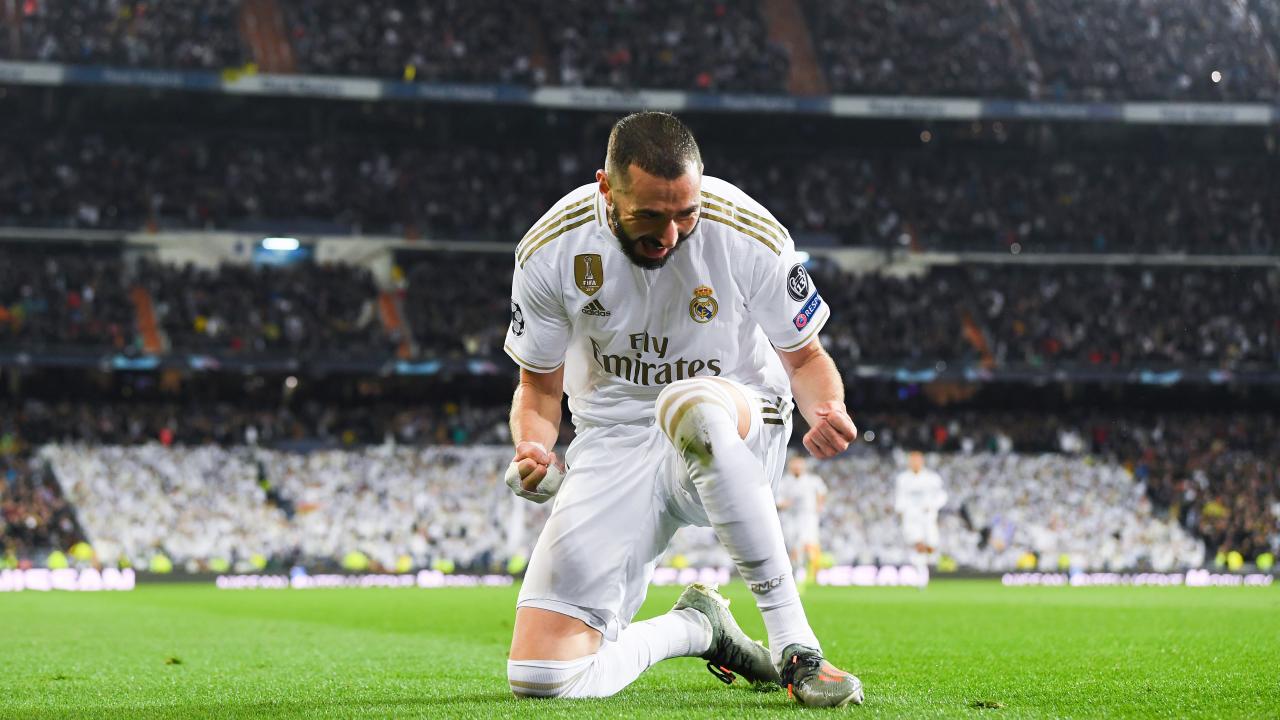 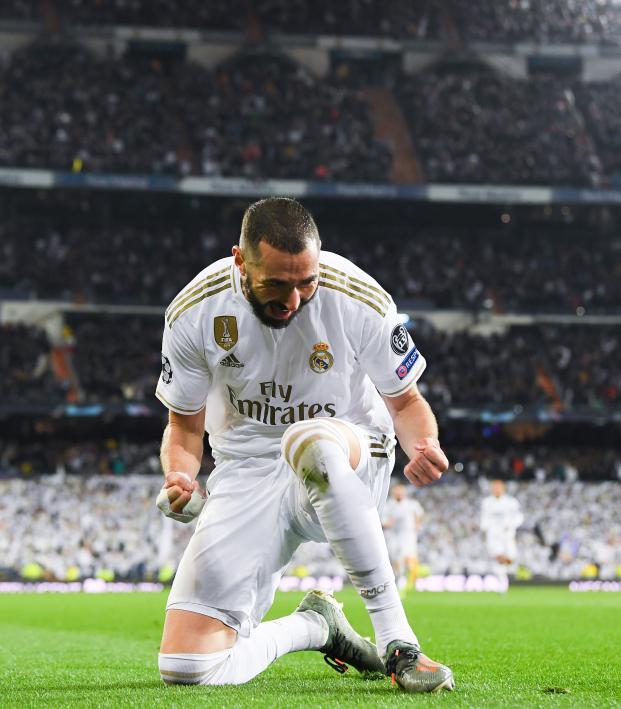 LaLiga will use virtual images of stands in television broadcasts with added “fan audio,” produced by the makers of the FIFA video game, when it returns to action on Thursday.

Domestic broadcasters in Spain will offer their viewers the choice of a “natural” broadcast of games played behind closed doors with no fans but the international audience will receive only the enhanced broadcasts with added audio and graphics.

LaLiga said in a statement on Sunday that the use of technology "will allow matches to be seen in an attractive way that closely resembles how they looked and sounded before the competition was postponed."

The stands will be "virtualized" and will offer to-scale images of seated fans wearing the home club's colors. LaLiga collaborated with Norwegian company VIZRT on the technology.

"In moments when the game is stopped, this image of fans can be transformed into a canvas that matches the color of the home team and will carry institutional messages among other offerings," added the league.

The virtual sound has been developed with video game company EA SPORTS FIFA, in a project called Sounds of the Stands.

"Through this, the audio library of LaLiga official sponsor EA, which was recorded in real stadiums, has been used and has been digitally adapted so that it can be implemented in real time during the match," said the statement.

"It will be adapted to the flow of the game as certain situations occur, such as a goal or a foul, creating what is known as Atmospheric Audio."

Barcelona lead the table by two points over Real Madrid with 11 rounds of matches left, after the season was paused in March due to the novel coronavirus pandemic, and the two rivals are braced for one of the tightest title races in recent memory.

The fight for Champions League football is even closer, with at least five teams vying for third and fourth place.

The restart begins with Thursday’s derby between Sevilla and Real Betis, while champions Barcelona visit Real Mallorca on Saturday and Real Madrid host Eibar on Sunday.

Change to kick-off times for Matchday 28 #EspanyolAlaves will now be played on Saturday, June 13 at 14:00 CEST, while #AthleticAtleti will take place on Sunday, June 14 at 14:00 CEST. #LaLigaSantander #BackToWin pic.twitter.com/4T99RzENR4

“We have made these broadcasting changes so fans can enjoy LaLiga,” said the league's President Javier Tebas. “We work with global partners to offer a great viewer experience. We are in an exceptional situation, but for us it has been important to be able to adapt and offer a compelling, cutting-edge broadcast to our fans.”