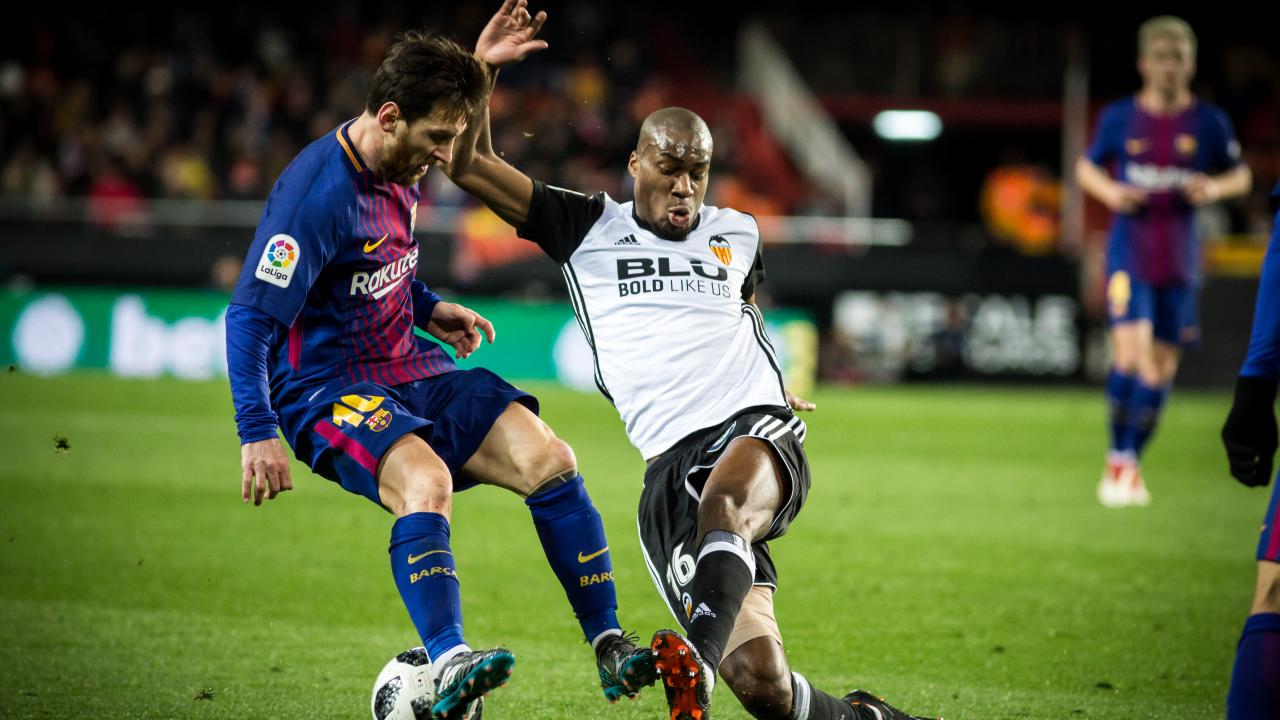 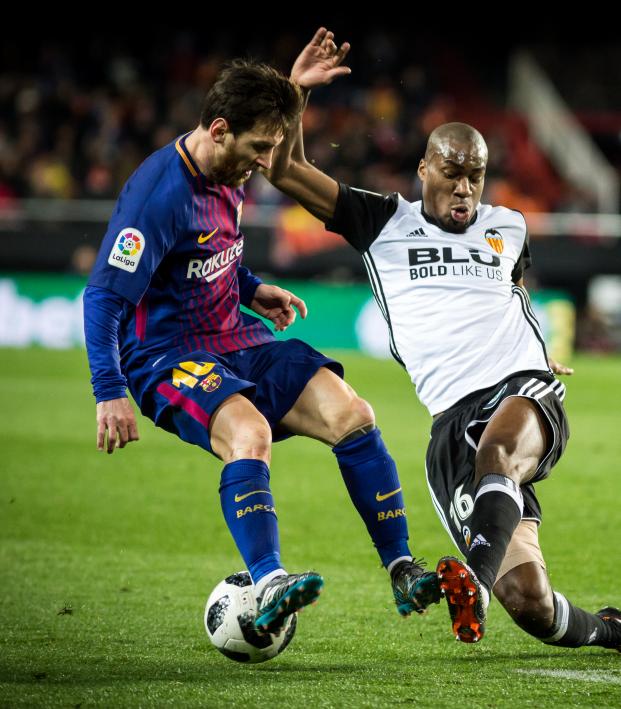 The Spanish football season begins on August 12, 2018, with the Supercopa de España in Tangier, Morocco. That trophy match will be contested by La Liga winner Barcelona and Copa del Rey runner-up Sevilla, and it’ll serve as the curtain raiser for the new league season. The La Liga fixtures for 2018-19 were announced Tuesday, including opening weekend matches and the dates for this season’s El Clásicos.

The season begins on Sunday, August 19. The marquee matchup of the opening weekend is certainly a clash between Valencia (fourth place last season) and Atletico Madrid (second). Real Madrid (third) and Julen Lopetegui will begin the post-Cristiano Ronaldo era with a home match against Getafe (eighth). The defending champion will open at home to Deportivo Alaves (14th).

#LaLigaSantander gets underway the weekend of August 18-19. Here are the fixtures for the first Matchday! pic.twitter.com/lMnH7r8AzI

The first El Clásico of the season will take place on October 28 at the Nou Camp, and the return at the Santiago Bernabeu falls on March 28, 2019.

The Madrid Derby will take place on September 30 at the Bernabeu and February 10 at the Wanda. Here’s a list of some derby dates to mark on the calendar:

Which are you most looking forward to? pic.twitter.com/H2EiuQIk7j

Barcelona’s the current favorite to repeat as champion at 5/6 odds. Real Madrid’s at 7/5, Atletico 16/1, Valencia 150/1 and Sevilla 250/1. It’s been 15 years since anyone outside of Real, Barca and Atletico won the title (Valencia managed the feat in 2003-04), and that’s almost certainly not going to change this season.

The top scorers landscape in Spain, however, will change drastically sans Ronaldo. The Portuguese legend won the Pichichi Trophy three times in Spain and finished amongst the top three scorers in each of his nine seasons with the club. If Gareth Bale can stay healthy, you’d expect him to better last season’s total of 16 goals in 26 games.