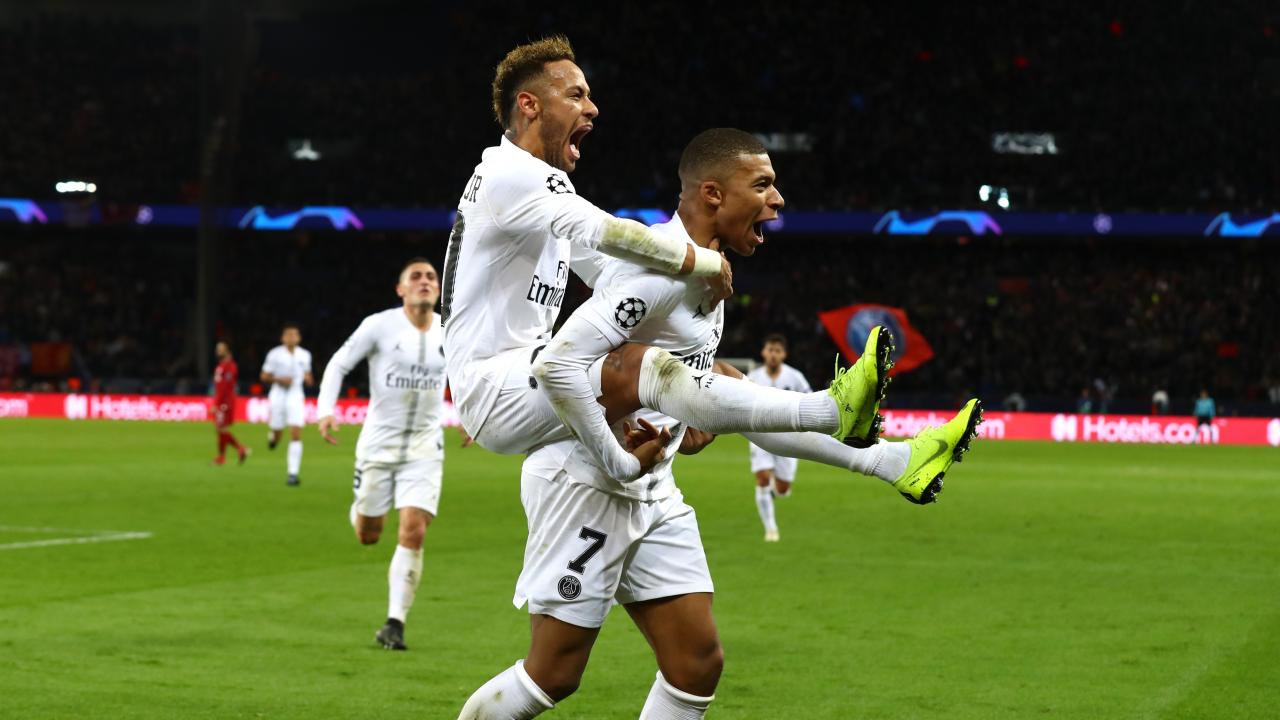 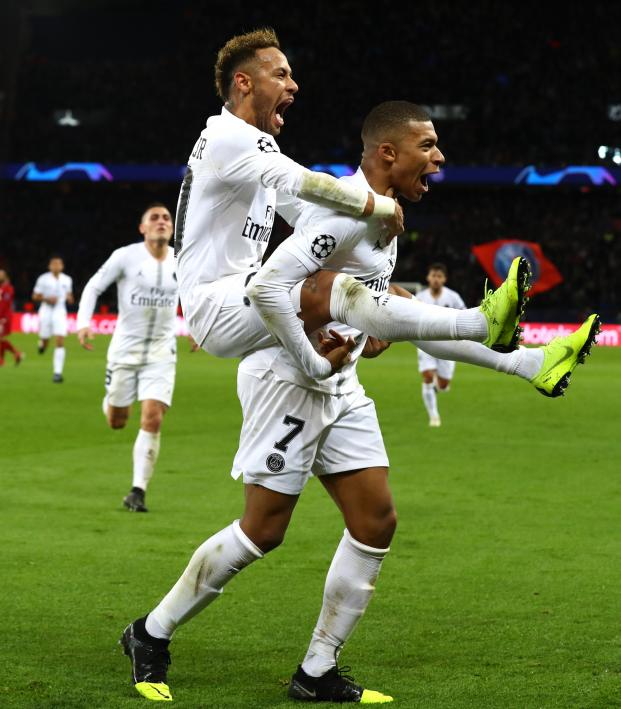 This story is only going to dominate the entire summer transfer window from start to finish, so we might as well keep abreast of it now. We know that Real Madrid has its eyes on both Neymar and Kylian Mbappé, but which PSG star will ultimately makes his way to the Santiago Bernabéu?

The latest reports say that it won’t be Neymar.

Presently, it looks like Real will turn to Chelsea’s Eden Hazard — who only has one-year remaining on his current contract at Stamford Bridge, so the club might have to sell this summer — to remedy the left-hand side of the attack.

Meanwhile, Neymar’s father, who's his son’s agent, says that his client is currently looking to extend his contract with PSG rather than return to LaLiga.

“Neymar is in the second year of his contract, so he has three more to run,” Neymar Snr. told UOL Esporte. “We are already discussing an extension with PSG. … The probability that he does not leave is great. People say: ‘Neymar is in every transfer rumor that concerns a big club in each window.’ This reflects that his career is being handled well — he is always one of the names. However, that does not mean that he will join this club or that club.”

Neymar’s season was rocked by a broken foot, an injury that ultimately ruled him out of PSG’s Champions League Round of 16 encounter with Manchester United. He had scored 20 goals and added 11 assists in 23 matches across all competitions this season.

PSG president Nasser Al-Khelaifi is adamant that neither player will be sold this summer, but that hasn’t stopped links between Real and Mbappé.

After playing a vital role in France’s World Cup triumph, the 20-year-old phenom has continued his remarkable form with 31 goals and 15 assists in 35 appearances for PSG across all competitions.

According to France Football, Real is prepared to offer $317 million for Mbappé, a fee which would make him the most expensive footballer of all time. France Football says that Zinedine Zidane has tagged the young attacker as the future for los Blancos, but the 46-year-old manager refused to be drawn into conversation regarding his international compatriot.

“You know I have a policy of only talking about my own players,” said Zidane. “I’m aware of these players and the quality they each possess but my focus is on this game and nothing more. It’s not the time to discuss this and I’m not here to make a shopping list of players, my objective is to finish the season well.”

This might not sound like much coming from Mourinho, but the Portuguese manager was recently in the UAE for an extended period of time while working for beIN SPORTS. It’s highly likely that he spoke with members of Qatar Sports Investments, the owners of PSG, during his time in Western Asia.

Regardless, there’s no denying the obvious ambition of Mbappé, who dreams of winning the Champions League and the Ballon d’Or, and there's no denying the fact that Real almost always gets what it wants.

“I work every day to help my team as much as possible,” said Mbappé last month. “I want to enjoy my football because it is great fun. Scoring goals and breaking records is what drives me.”