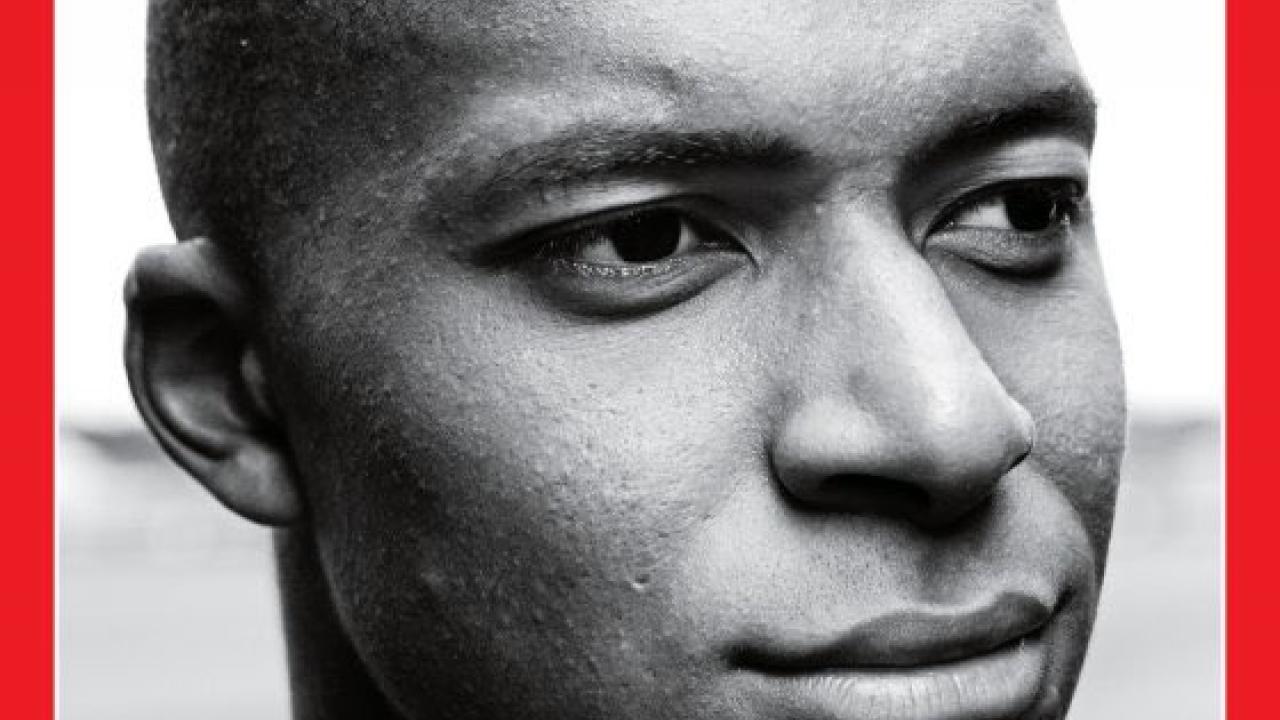 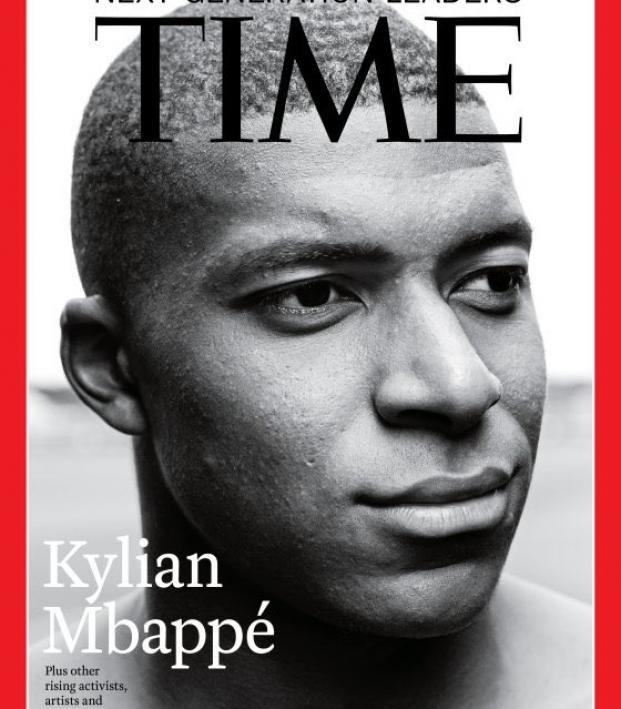 Connor Fleming October 11, 2018
Mbappé is heralded as “the future of soccer” on the international edition of the publication.

Teenage sensation and World Cup winner Kylian Mbappé has joined the illustrious company of Lionel Messi, Neymar and Mario Balotelli as the select few footballers to have graced the cover of Time magazine. The 19-year-old is featured on the international print edition along with a revealing interview by Vivienne Walt.

Having achieved the ultimate dream of any footballer in Russia, the piece largely details Mbappé’s upbringing and the importance of family in keeping him grounded and motivated. While Mbappé admits that he’s living his dream at the moment, there’s still a part of him that regrets all the sacrifices he’s had to make.

“My life has been totally turned upside down,” he says. “I am happy, and I am living the life I always dreamed of. I think I might have missed out on something. I did not have the moments of so-called normal people during adolescence, like going out with friends, enjoying good times.”

But if you think there’s a tone of weariness or detachment in Mbappé’s voice, the truth seems to be the exact opposite.

“We can be the best and the world champions, as we are now,” he says. “And in four years, you are forgotten, because there is someone else who has arrived and done better than you.

“I have learned that the biggest stars and the greatest players are the most humble ones, the ones who respect people the most. You always have to keep some lucidity. There are three criteria: respect, humility and lucidity.”

Mbappé’s post-World Cup stats certainly show a footballer that hasn’t missed a beat since claiming the world’s biggest prize. He’s scored 10 goals in seven appearances across Ligue 1 and the Champions League, including a four-goal barrage last Sunday in only 13 minutes against Lyon.