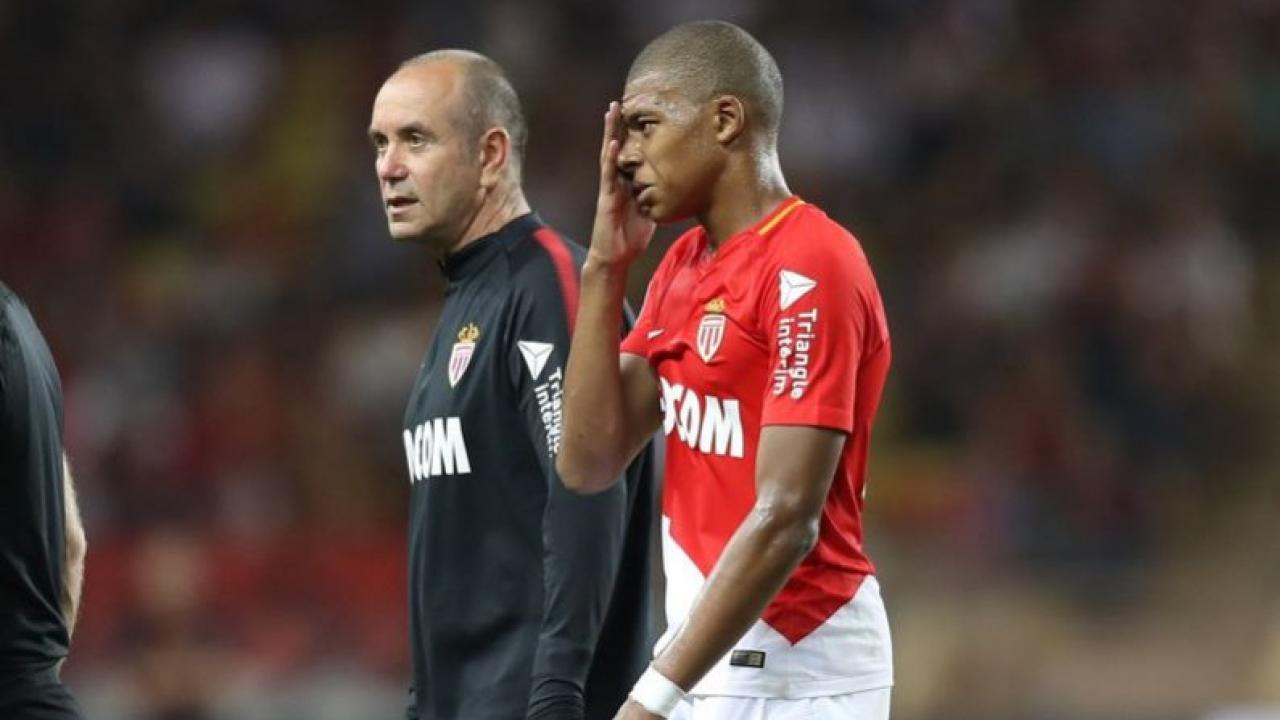 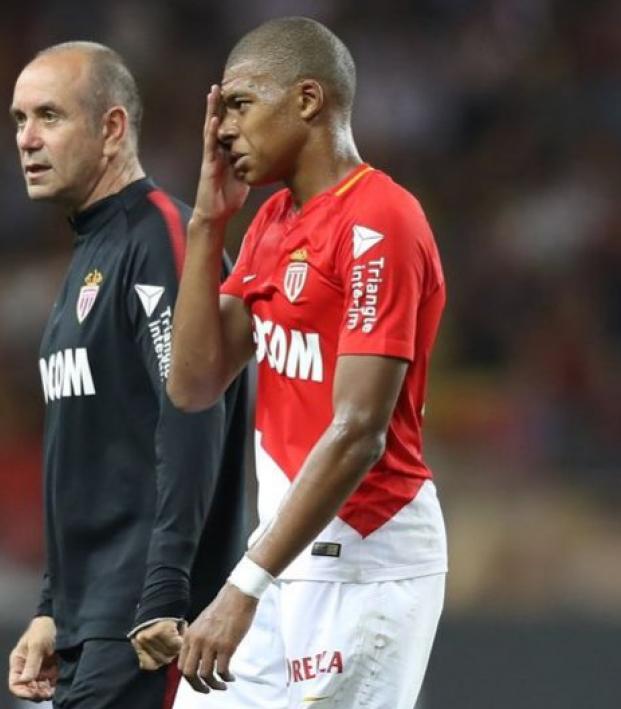 Believe it or not, there's news out of Ligue 1 this week that doesn’t involve Neymar. Did you know the league started play today? Yes, before Neymar makes his anticipated debut with Paris Saint-Germain on Saturday, Ligue 1 opened with defending champion Monaco facing off against Toulouse.

Monaco won 3-2, though that hardly matters at this point. All anyone cares about is the future of starlet Kylian Mbappe. The 18-year-old forward started and wore the No. 10 jersey despite rumors of his desire to leave the club, perhaps to replace Neymar at Barcelona. Mbappe limped off with an injury in the 75th minute.

Before Neymar’s transfer saga, the biggest question of the 2017 summer transfer window was where Mbappe, coming off a breakout, 26-goal season, would land. Some thought Real Madrid would swoop in with a mega offer while Arsenal fans hoped in vain their club would actually make a big-time signing.

Monaco seemed intent on keeping Mbappe for at least one more season after threatening to report clubs who made inappropriate contact with Mbappe. But as soon as Neymar’s transfer to PSG was announced, Mbappe reportedly told Monaco he was ready to move on. How convenient for Mbappe to decide he wants to transfer to a new club the moment one of the world’s most admired clubs receives a huge influx of cash while simultaneously gaining an opening in the starting XI.

Mbappe factored into the second Monaco goal with some nifty moves to set up a cross that Radamel Falcao headed home. He was subbed out moments after Monaco’s third goal.

Because Monaco loves to buy low and sell high, Mbappe wasn’t the only transfer target in the starting lineup. Arsenal target Thomas Lemar began the game on the left flank, but the 21-year-old winger was tellingly still in his No. 27 jersey from last year. Fabinho, who’s being sought by clubs like Manchester United, PSG and Atletico Madrid, started in midfield. Falcao, who started up top alongside Mbappe, could be on his way out, with AC Milan eyeing the Colombian striker.

Zinedine “Not That One” Machach opened the scoring for Toulouse with a thumping finish in the sixth minute.

And just like that, the reigning champions were on the bottom of the league table.

Monaco pulled level in the 28th minute when Brazilian defender Jemerson headed home a corner kick whipped in by Moutinho.

Andy Delort gave Toulouse the lead back in the 53rd minute with a strong strike from the edge of the box.

But this time the lead lasted just five minutes, with Falcao scoring with his head following a cross set up by Mbappe.

Kamil Glik scored the go-ahead goal in the 70th minute, but really it was all about the service from Moutinho on a free kick.

One of the blonde hairs on @kamilglik25's head gets a whisker of a touch to put @AS_Monaco in front! 3-2! pic.twitter.com/maz4I2viJk

After the fifth goal of the match, Toulouse brought on failed Arsenal striker Yaya Sanogo. Moments later Mbappe was subbed out.

What happens next for young Mbappe is anyone’s guess. Chances are he’ll turn out better than Sanogo.