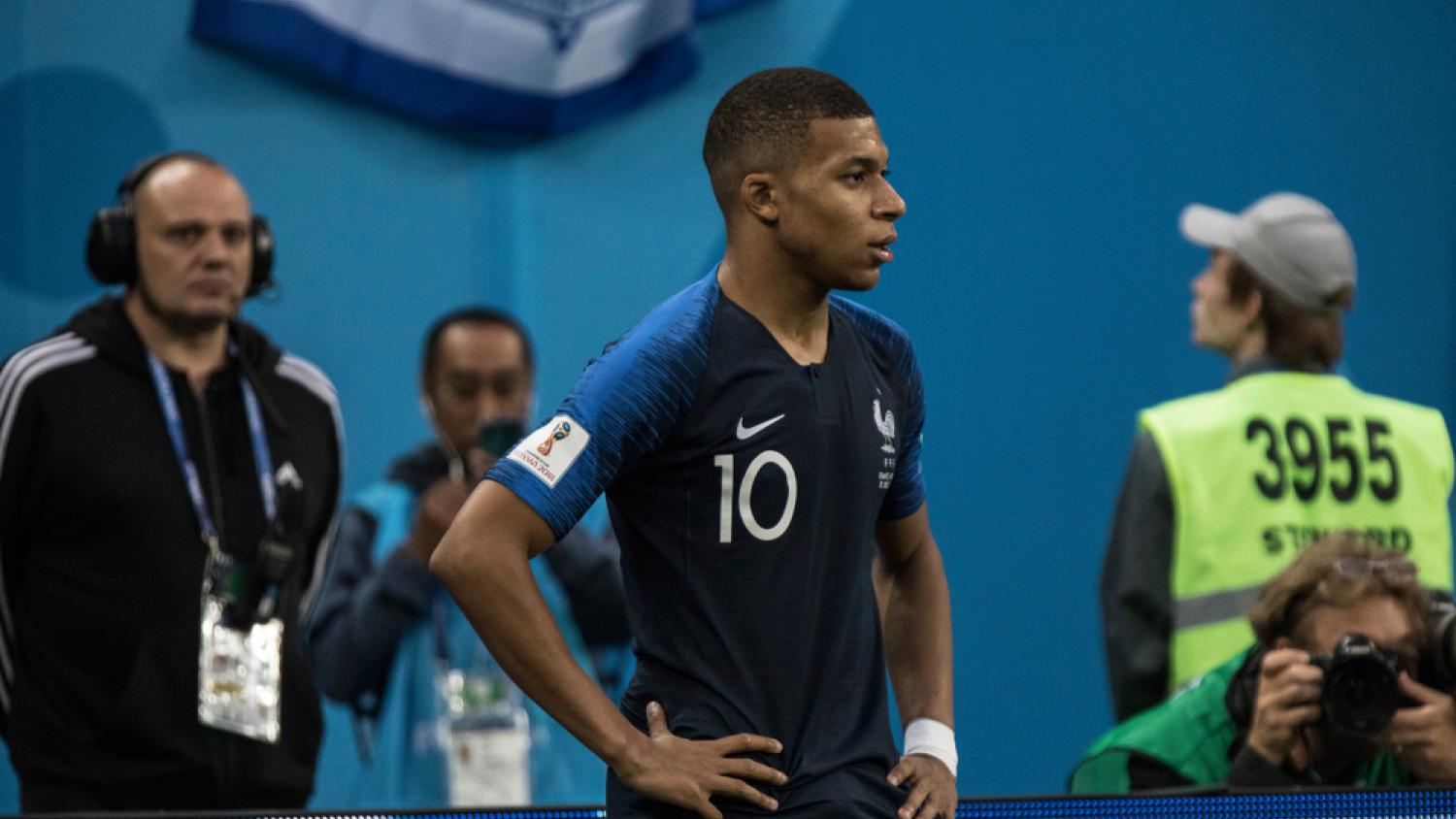 Pele did it at the 1958 final, Mbappe did it in Moscow.
Shutterstock

19-year-old France forward Kylian Mbappe put the finishing touches on a blistering World Cup campaign Sunday after scoring his fourth goal of the tournament — the PSG phenom entered the competition with just four international goals to his name.

With his strike long-range strike against Croatia in the 65th minute, Mbappe joined Pele as the only teenager to have scored in a World Cup final. Pele, at the age of 17, scored a brace as Brazil defeated Sweden 5-2 in the final of the 1958 World Cup.

Here’s the goal from Mbappe that effectively buried Croatia today.

Pele, now 77, was quick to send a message of congratulations to Mbappe over social media.

Only the second teenager to have scored a goal in a #WorldCupFinal! Welcome to the club, @KMbappe - it's great to have some company! // O segundo adolescente a marcar um gol em uma final de #CopaDoMundo! Bem-vindo ao clube, Kylian - é ótimo ter a sua companhia! https://t.co/g8b2gLTy7B

At the match’s conclusion, Mbappe was given the 2018 FIFA World Cup Best Young Player Award. It's clear that the phenom values the ultimate prize a little more.

The $158 million that PSG paid Monaco for his services already looks a bargain, especially when you consider how much Juventus just paid for a 33-year-old Cristiano Ronaldo.