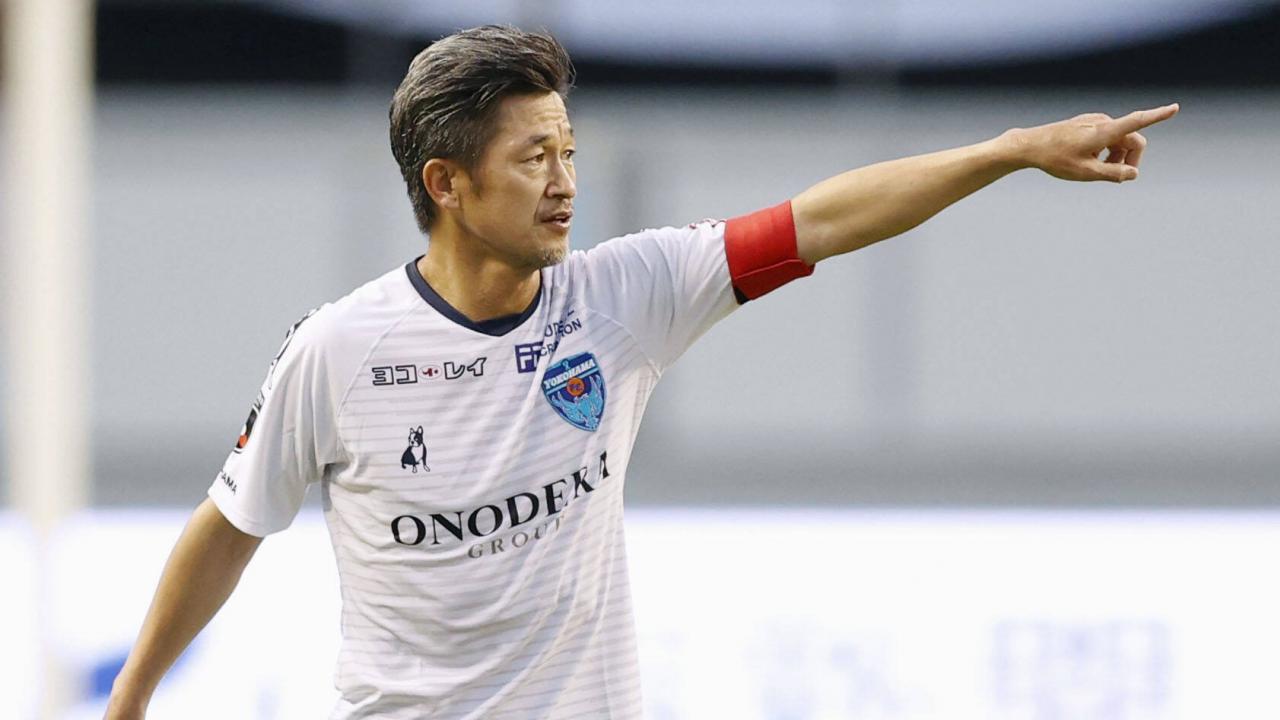 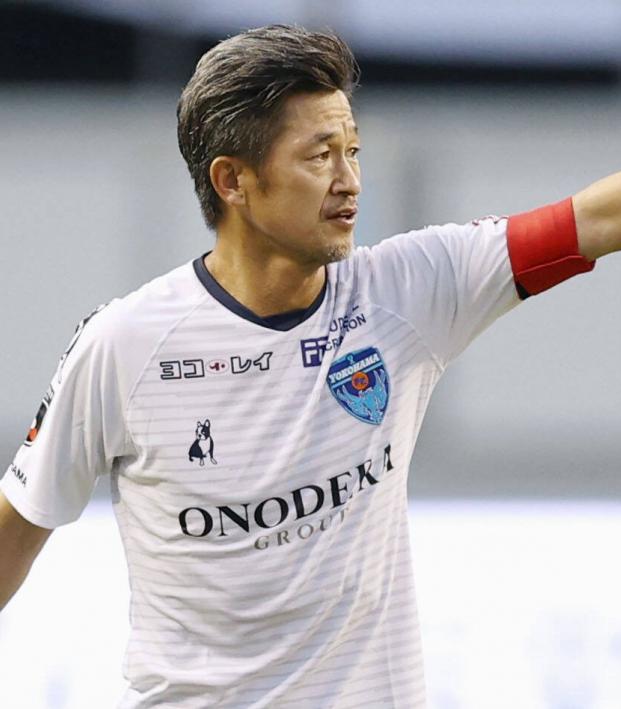 Reuters September 23, 2020
Kazuyoshi Miura became the oldest player to play in the J-League on Tuesday.

TOKYO — Thirty four years after making his professional debut, Japanese forward Kazuyoshi Miura became the oldest player to appear in a J-League first division match when he led Yokohama FC on Wednesday at the age of 53.

The player known as "King Kazu", who started his career in Brazil in 1986 because Japan did not have a professional league for him to play in, was given the captain's armband, but he could not inspire his team who lost 3-2 to league leaders Kawasaki Frontale.

Miura did not get on the scoresheet and was substituted near the hour mark before receiving a standing ovation from the 4,700 fans at the Todoroki Stadium.

"When I stepped onto the pitch, I felt a deep desire to fulfil my duty and harness everyone's feelings in that armband," Miura was quoted as saying by Kyodo news agency.

The match was Miura's first in the Japanese top flight since 2007. Yokohama played in the second division for 12 years before winning promotion last season.

At 53 years & 210 days, Kazuyoshi Miura became the oldest player ever to play in the @J_League_En, eclipsing the previous record of 45 years, 2 months & 1 day set by Masashi Nakayama  pic.twitter.com/WCSfH7sEzb

Miura, who scored 55 goals in 89 appearances for Japan and played his last international in 2000, broke the record set by forward Masashi Nakayama, who was 45 years old when he played for Consadole Sapporo in 2012.

"King Kazu" was not the only veteran on the pitch on Wednesday with former Japan and Celtic midfielder Shunsuke Nakamura, 42, also named in Yokohama's starting line-up.