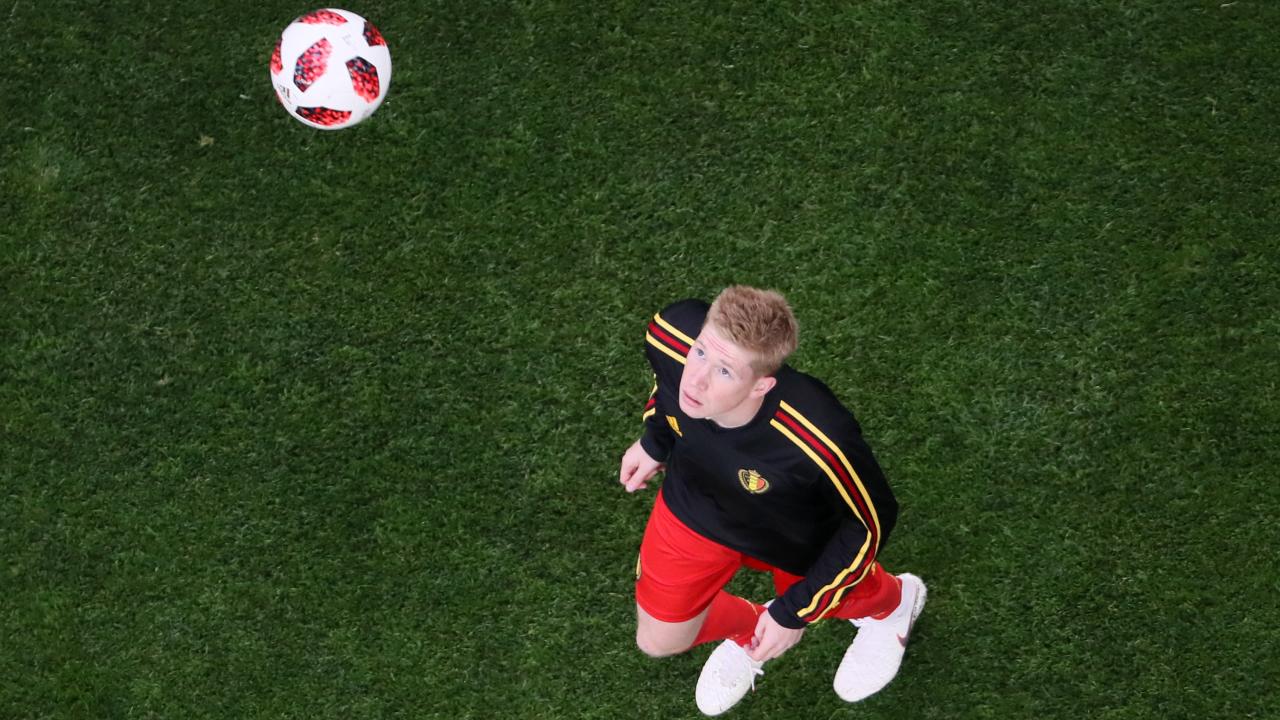 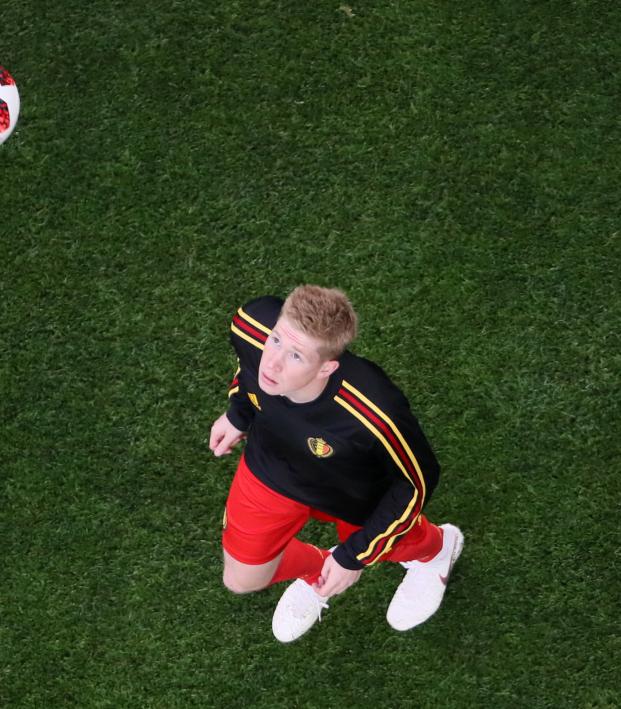 Connor Fleming September 9, 2019
He's got eyes going every which way.

The evidence for Belgium and Manchester City midfielder Kevin De Bruyne being the finest passer of the ball on the planet is mounting. He’s opened his Premier League campaign with an assist in four straight matches — including two against Tottenham — while becoming the quickest player in EPL history to reach the milestone of 50 career dimes; it took him 18 fewer appearances than Mesut Özil.

Today, the Belgian recorded a hat trick of assists against Scotland in Euro 2020 qualifying, and it only took the 28-year-old 32 minutes to accomplish the feat in Glasgow.

He registered his first in the ninth minute. After being released on the counter by a wonderful Dries Mertens pass, De Bruyne calmly fed Romelu Lukaku for the opener.

Then, in the 24th minute, he got the ball back after playing a short corner and whipped in a devilish delivery for Thomas Vermaelen to tap home.

Eight minutes after that, De Bruyne had his assist hat trick. This was a corner kick that dropped straight onto the head of Toby Alderweireld.

He got on the scoresheet himself in the 82nd minute by curling in Belgium’s fourth of the evening. And guess what, his finish was impeccably placed inside the far post — you could say that he passed it in.

If you’re into this sort of thing, De Bruyne was revealed as the fifth best player in FIFA 20 today (behind only Messi, Ronaldo, Neymar and Hazard), but his passing rating of 92 is the best in the game.