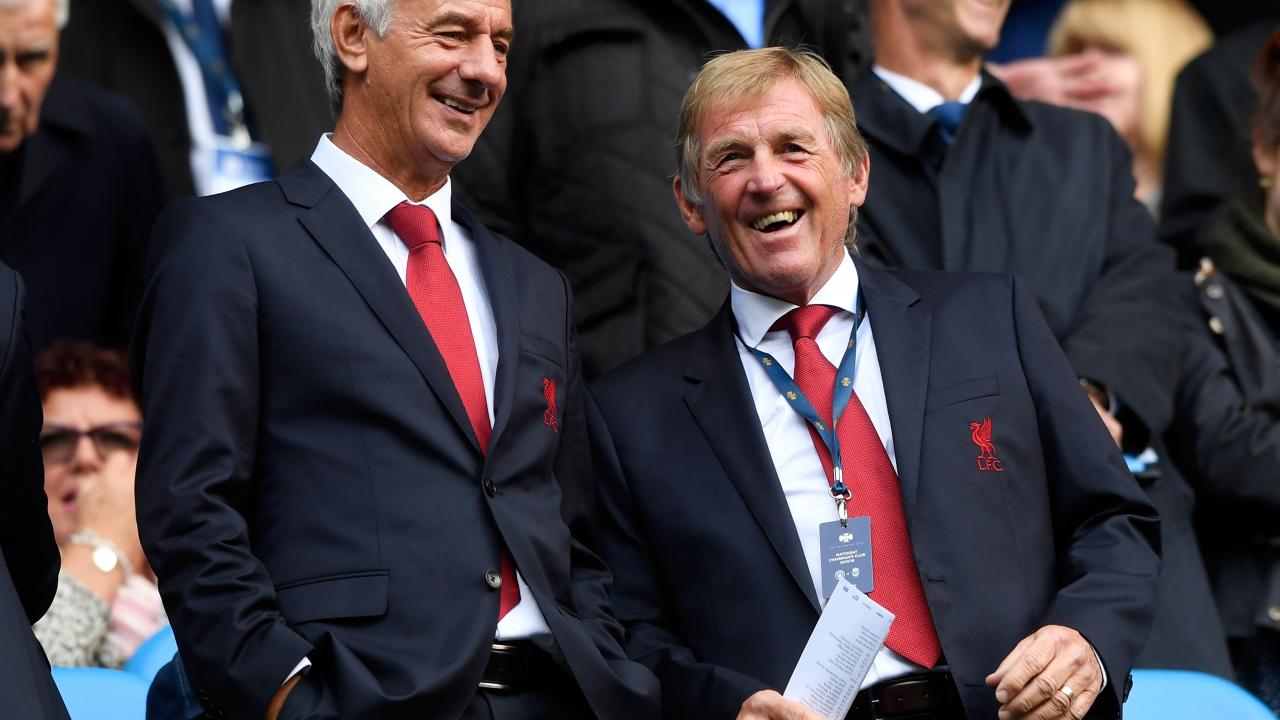 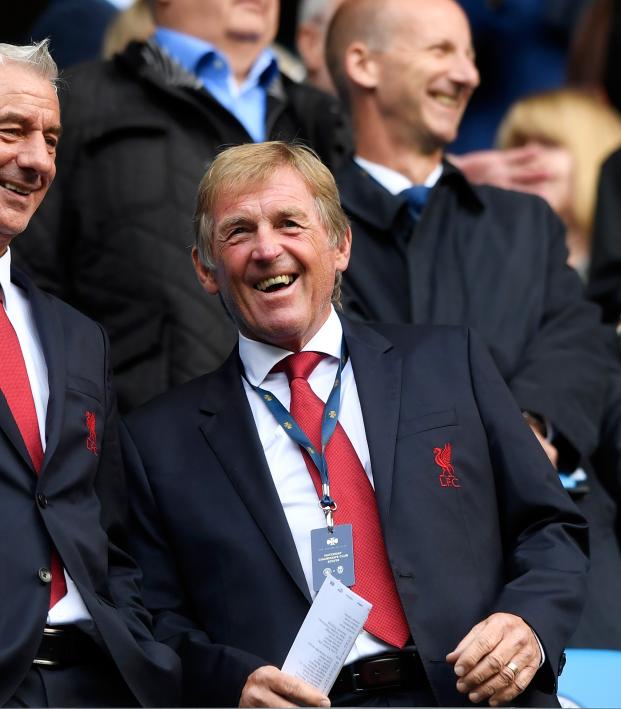 Liverpool Great Kenny Dalglish Out Of Hospital After Coronavirus Infection

Former Liverpool player and manager Kenny Dalglish, who tested positive for the coronavirus, has been released from hospital, British media reported on Sunday.

Liverpool said on Friday that Dalglish, 69, was admitted to hospital for an infection. He required intravenous antibiotics but was asymptomatic. The former Scotland international is now back home where he is self-isolating and he hailed the healthcare workers at the National Health Service (NHS) as they battle the pandemic that has killed over 108,000 people worldwide.

"People may think my name got me the best of care but every patient in the NHS gets the best of care," Dalglish told The Sunday Post. "As a nation, we are lucky to have them and I wish them all well as they work tirelessly to help the country through this pandemic."

Dalglish, who also played for Celtic, is a revered figure at Anfield, having won six English league titles and three European Cups as a player before adding three more league triumphs as a manager.

More than 1.7 million people have been reported to be infected by the novel coronavirus globally, according to a Reuters tally. The United Kingdom has nearly 79,000 cases with 9,875 deaths.