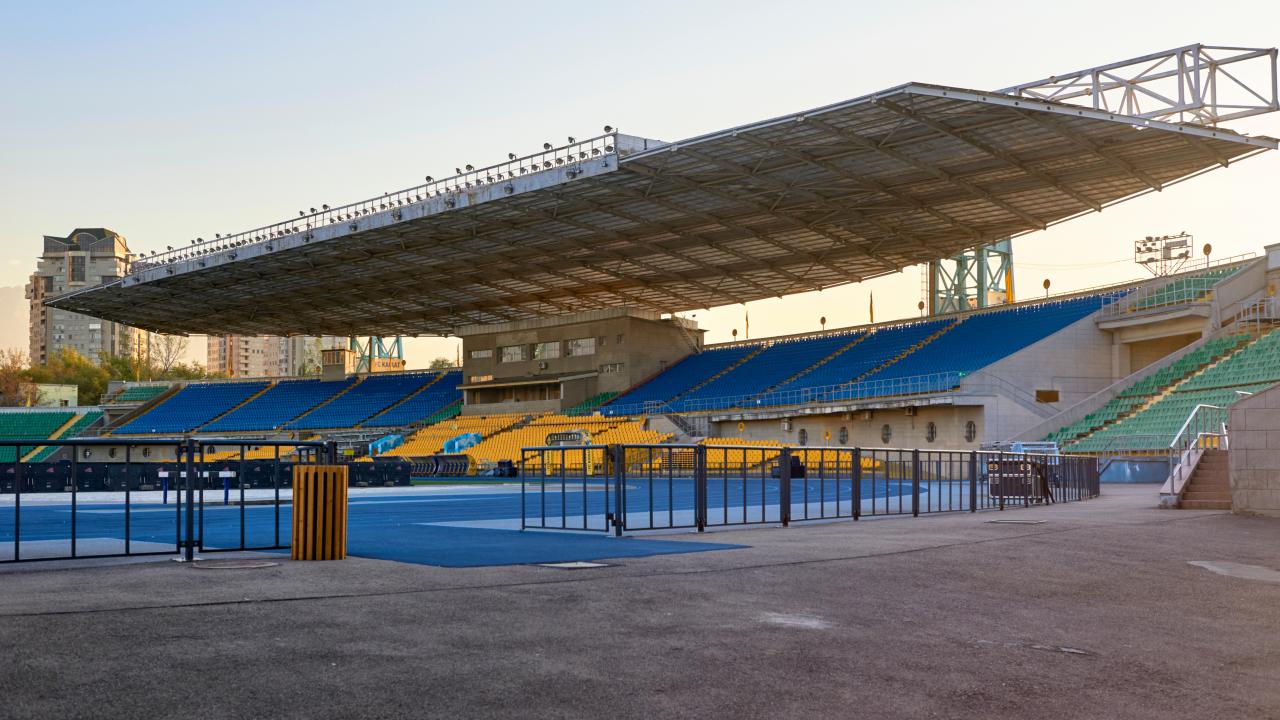 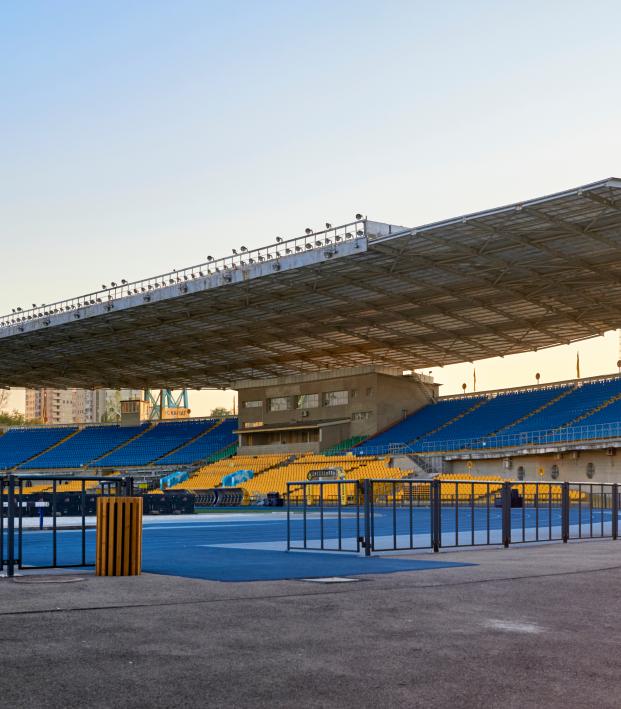 Reuters July 3, 2020
After a 14-day lockdown was implemented by the government, the Kazakhstan league was forced to suspend.

Kazakhstan’s league was suspended on Friday for a second time after the government implemented another 14-day lockdown due to a rise in COVID-19 cases in recent weeks.

The Kazakh top flight resumed on Wednesday after a three-and-a-half-month break due to the pandemic though the recent surge in infections forced some coaches to field weakened teams.

Five matches were played without spectators. Kazakh teams Tobol and Caspiy played with second-string sides due to a number of positive COVID-19 tests.

Kazakhstan’s professional football league (PFLK) said in a statement that all matches during the new 14-day lockdown, starting on Saturday, would be suspended.

The Kazakh league season is scheduled to finish on Nov. 7.

The coronavirus outbreak has infected more than 44,000 people and killed 188 in Kazakhstan while the authorities reported that hospitals were full in some major cities.

President Kassym-Jomart Tokayev said the coronavirus cases in the ex-Soviet republic, bordering Russia and China, rose more than sevenfold following the lifting of its first, more restrictive lockdown in mid-May.

The measures aimed at curbing the spread of the coronavirus in the Central Asian country may be tightened or extended later, the government said in a statement on Thursday.