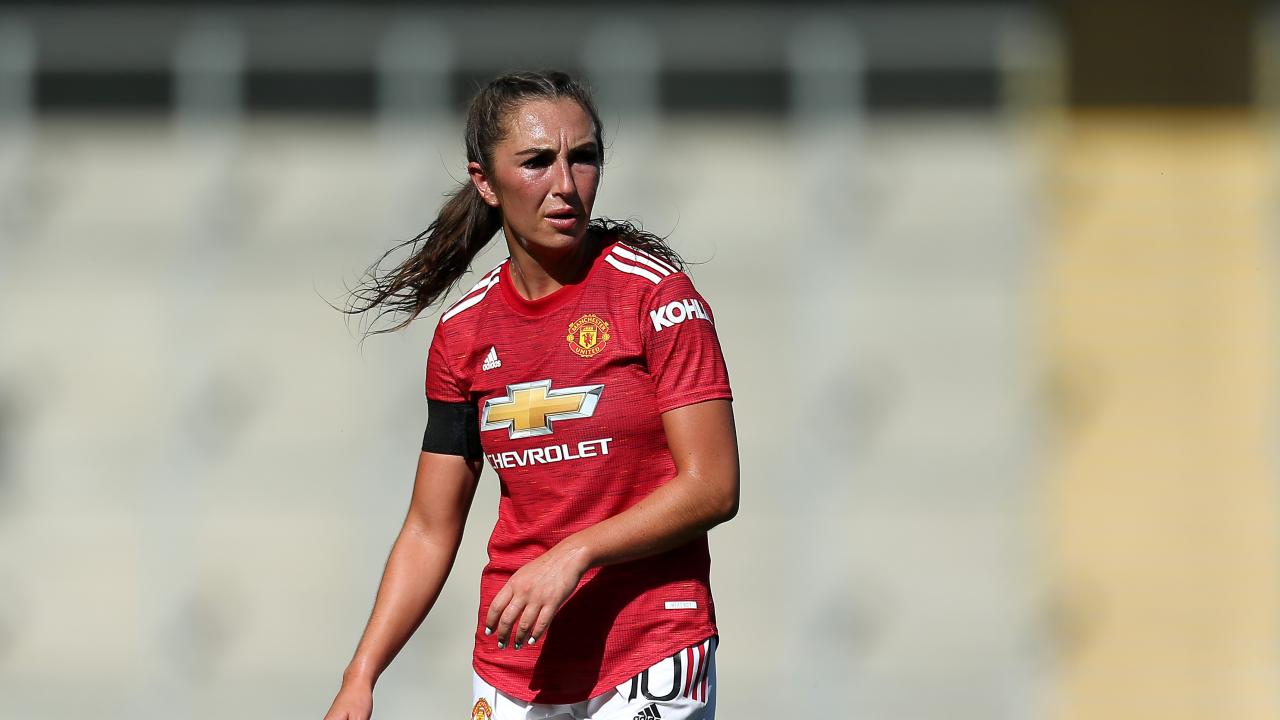 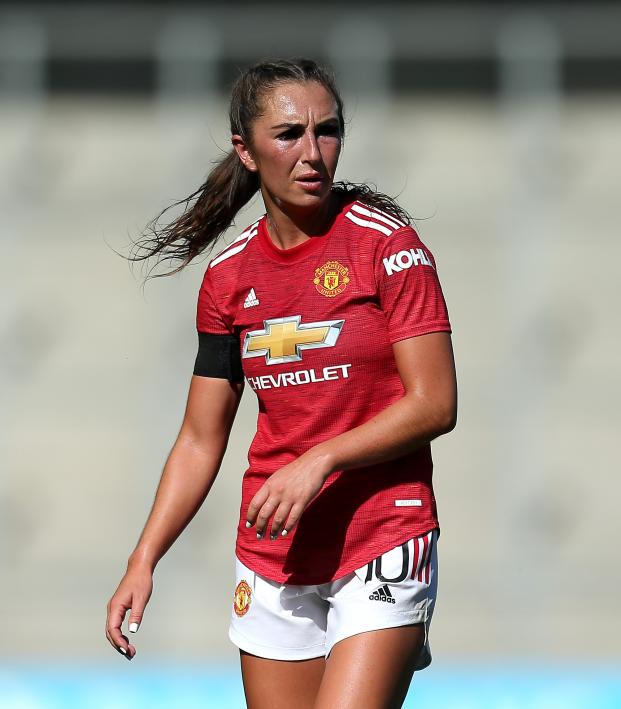 Manchester United women's captain Katie Zelem has been withdrawn from England's training camp after testing positive for COVID-19, the FA said on Wednesday.

The FA and the club said the midfielder will now self-isolate for 10 days as per the health protocol.

A squad update from the #Lionesses training camp:

"Manchester United's Katie Zelem has withdrawn from England's September training camp having tested positive for COVID-19... There are no plans to call up a replacement for Zelem at this time," the FA said in a statement.

Right back Lucy Bronze, who signed for Women's Super League (WSL) side Manchester City last week, has also withdrawn from the camp after she picked up a knock in Sunday's WSL game against Brighton & Hove Albion.

Midfielder Isobel Christiansen, who missed last year's World Cup due to an ankle injury, has been called up as a replacement.

England are scheduled to face twice world champions Germany in a friendly next month.

(Reporting by Manasi Pathak in Chennai, editing by Ed Osmond)