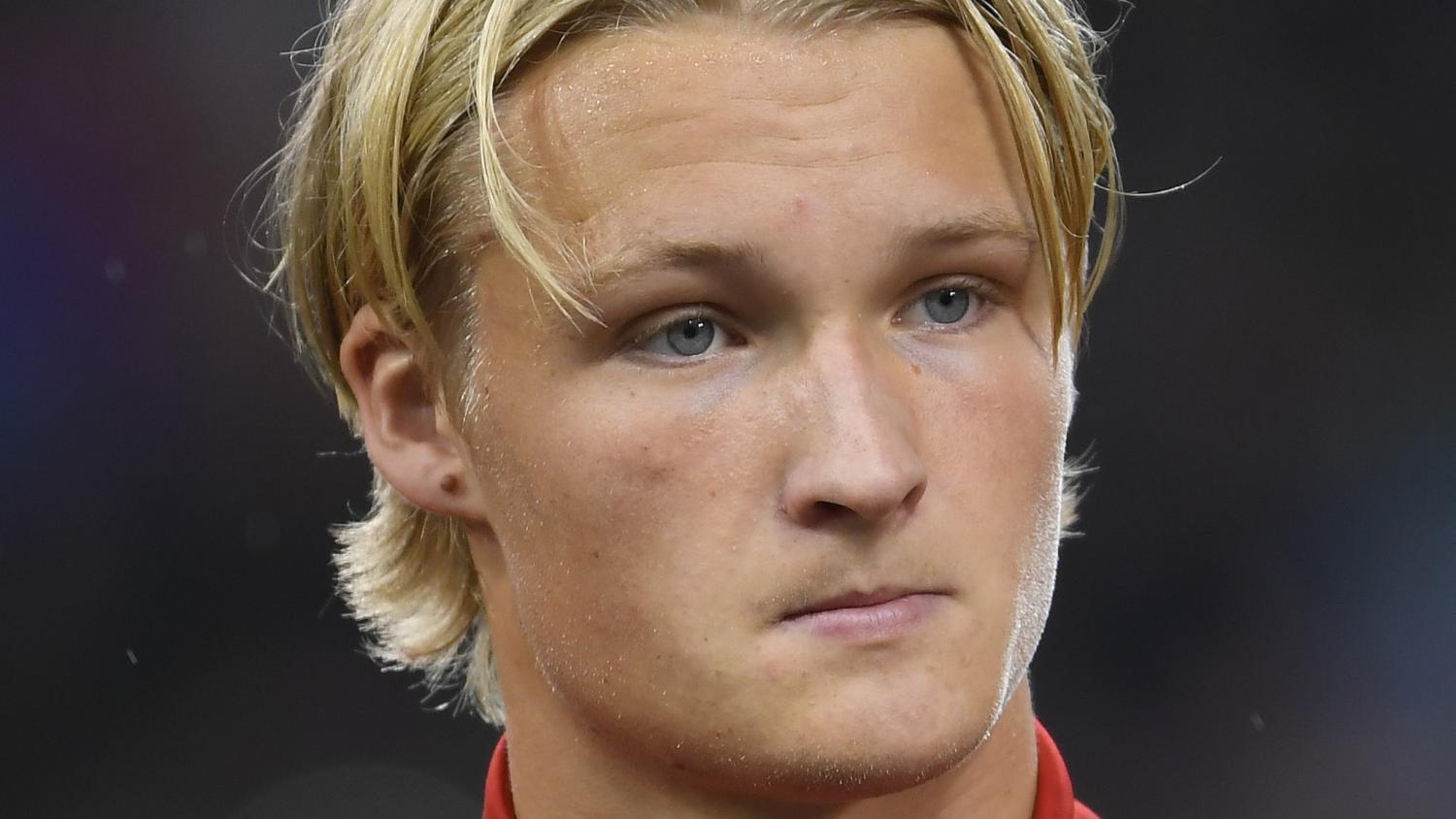 OK, maybe not that nice. But the real thief is anyone who sells a $75K watch.
Getty Images

The 39th season of Survivor premiered on Wednesday night — yes, Jeff Probst is still forcing people to eat bugs after nearly two decades. The original reality/survival gameshow can teach important lessons that can be useful in life and even in the soccer world. Chiefly: Trust no one.

Kasper Dolberg has learned this the hard way after his $75K watch was stolen, with a teammate at French club Nice having become the top suspect in the theft.

Dolberg, a 21-year-old Danish international striker, joined Nice from Ajax for $22.4 million in August. The now-infamous Kasper Dolberg watch was reported stolen from a small safe in the Nice locker room on Sept. 16, a safe to which all players have access. With an estimated value of €70,000 ($76,499.50), Dolberg reported the crime to the local police.

On Thursday, L’Équipe reported Dolberg’s teammate Lamine Diaby-Fadiga is suspected of having stolen the watch.

Diaby is an 18-year-old product of the Nice youth system, having been with the club for five years and having made six Ligue 1 appearances. However, he faces expulsion from the team if convicted of stealing this pricey Kasper Dolberg watch from his fellow forward.

Dolberg, meanwhile, will have to put this event behind him as he attempts to further integrate himself into his new team. So far he’s got one goal in three Ligue 1 appearances.

We do have to question the purpose of a $75K watch. I guess they look pretty, but smart buyers will read this story from Bloomberg, which was kind enough to give us six affordable watches for less than $10K. Talk about a steal!

6 affordable dress watches under $10,000 that'll have you looking like a million bucks https://t.co/WMNfCI9xZq