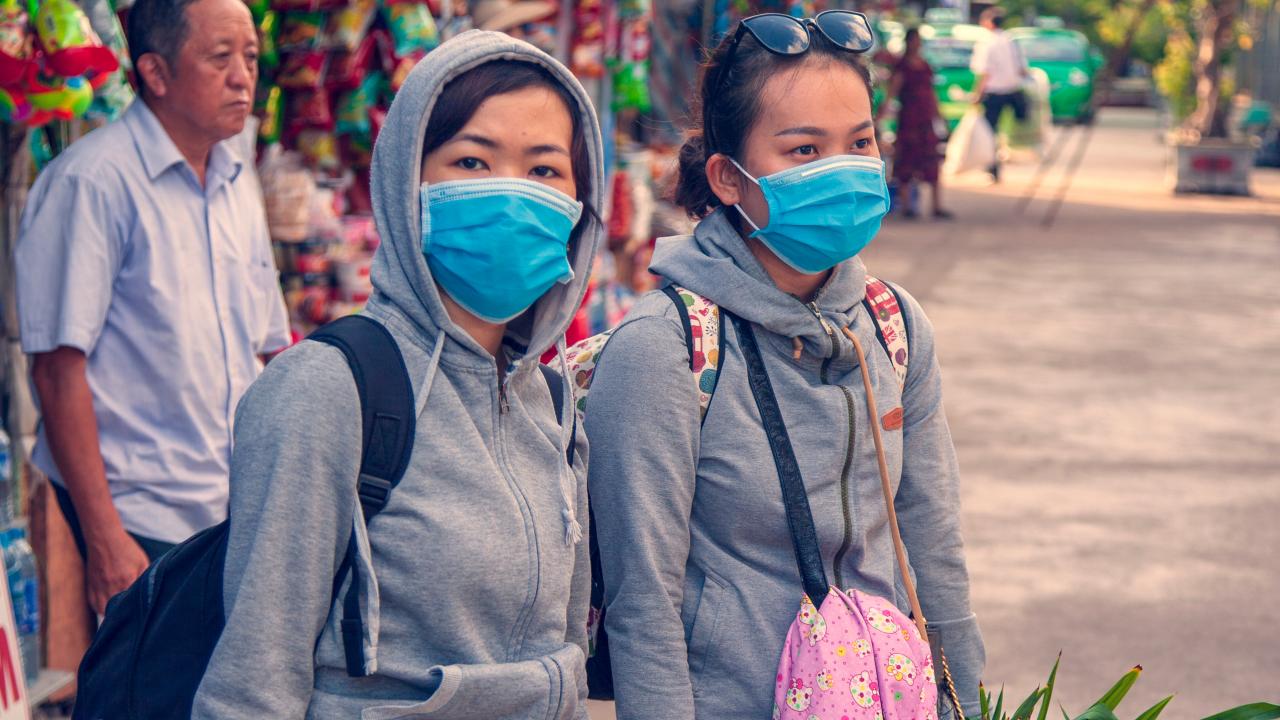 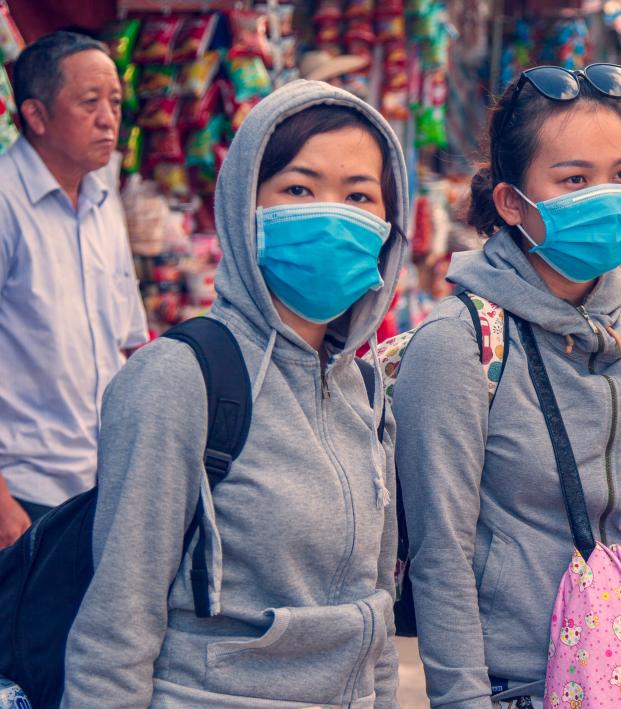 K League Joins CSL In Suspending Play Due To Coronavirus, Serie A Might Be Next

Connor Fleming February 24, 2020
Northern Italy has been hit hard by the virus and there are fears that it could spread quickly to other regions.

South Korea’s K League was scheduled to begin play this weekend, but the growing coronavirus outbreak in the country has led to the temporary postponement of the competition. Outside of China, South Korea has been hit hardest by the virus with 833 reported cases and seven deaths. The epicenter of the outbreak in South Korea is the southeastern city of Daegu.

The K League follows in the footsteps of the Chinese Super League, which was scheduled to kick off on Feb. 22 but has since had its fixtures delayed indefinitely. There are very real concerns that the entire CSL season could be canceled with the earliest possible start date now slated for April. Mainland China has reported 77,150 cases and 2,592 deaths with the epicenter of the epidemic being Wuhan.

With clubs in China and South Korea affected by the coronavirus, the Asian Champions League has been directly impacted as well. Games involving Chinese clubs have been called off, and matches hosted by South Korean sides will now be played behind closed doors.

In Europe, Italy has been hit hardest with over 200 confirmed cases and two deaths. On Sunday, Serie A matches in the northern Italian regions of Lombardy, Veneto and Piedmont were postponed, including a match involving Scudetto hopefuls Inter Milan.

According to Italian prime minister Giuseppe Conte, fears over the spread of the virus might lead to the cancellation of this weekend’s games. According to Italian news agency ANSA, Serie A has asked the Italian government to play the matches behind closed doors. With Euro 2020 beginning on June 12, there’s very little time for European matches to be postponed and rescheduled while still giving international players enough time to rest between the end of the club season and the start of the tournament.

According to the latest reported numbers, 79,746 people have been infected worldwide with a cumulative death toll of 2,629. Afghanistan, Kuwait, Iraw and Bahrain have also reported new cases.