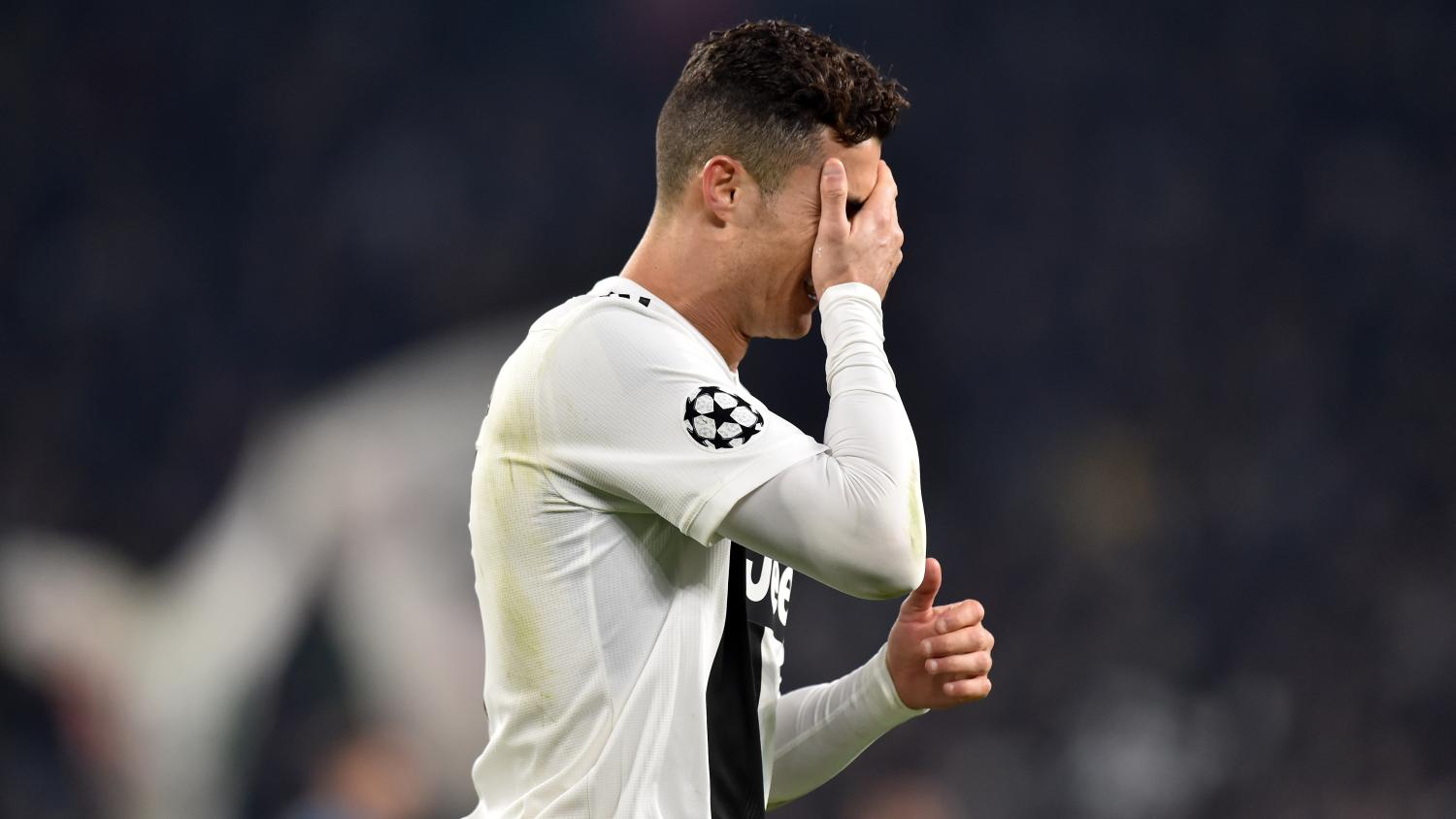 Having won Italy’s Serie A title for seven consecutive seasons now, it’s obvious that Juventus did not buy Cristiano Ronaldo last summer in a bid to establish domestic dominance. The Old Lady spent nearly $130 million on the 34-year-old to finally land the prize that’s eluded them since 1996, the UEFA Champions League.

And with four goals in seven UCL appearances for Juve — including Tuesday’s remarkable hat-trick to stun Atletico Madrid in Turin — Ronaldo already has the Bianconeri faithful believing that they’re now living a charmed existence in Europe.

Regardless, Ronaldo’s 19 Serie A goals helped the club open an 18-point gap on second place Napoli heading into this weekend’s fixtures. Since it’s now the business end of the season and since Juve has really already captured its eighth straight Scudetto, Ronaldo’s minutes are now being managed appropriately.

Against Udinese on Mar. 8, Ronaldo never exited the substitutes' bench. Today, against Genoa, the Portuguese legend was excluded from the matchday squad entirely with the official reason being given as “rest.”

What would happen without Ronaldo?

Juve would lose 2-0 with Genoa goals from Stefano Sturaro and Goran Pandev. Again, the victory hardly gives Napoli hope of reigniting the title race with only 10 matches remaining, but the defeat was Juve’s first of the season in Serie A.

The club was attempting to become only the third-ever Italian side to achieve “The Invincibles” status: Milan did it under Fabio Capello during the 1991-92 season, and Juve did it in 2011-12 under Antonio Conte.

That dream is now dead. Juventus was the last team in Europe's top five leagues to remain undefeated.

It’s still been an incredible week for Juve. Tuesday’s match against Atletico is now the stuff of legend, and Friday’s UCL quarterfinal draw saw the club land Ajax.

Ajax, of course, upset Real Madrid 5-3 on aggregate in the Round of 16, but the old heads of Juve will fancy their chances against Europe’s collection of wonder kids.