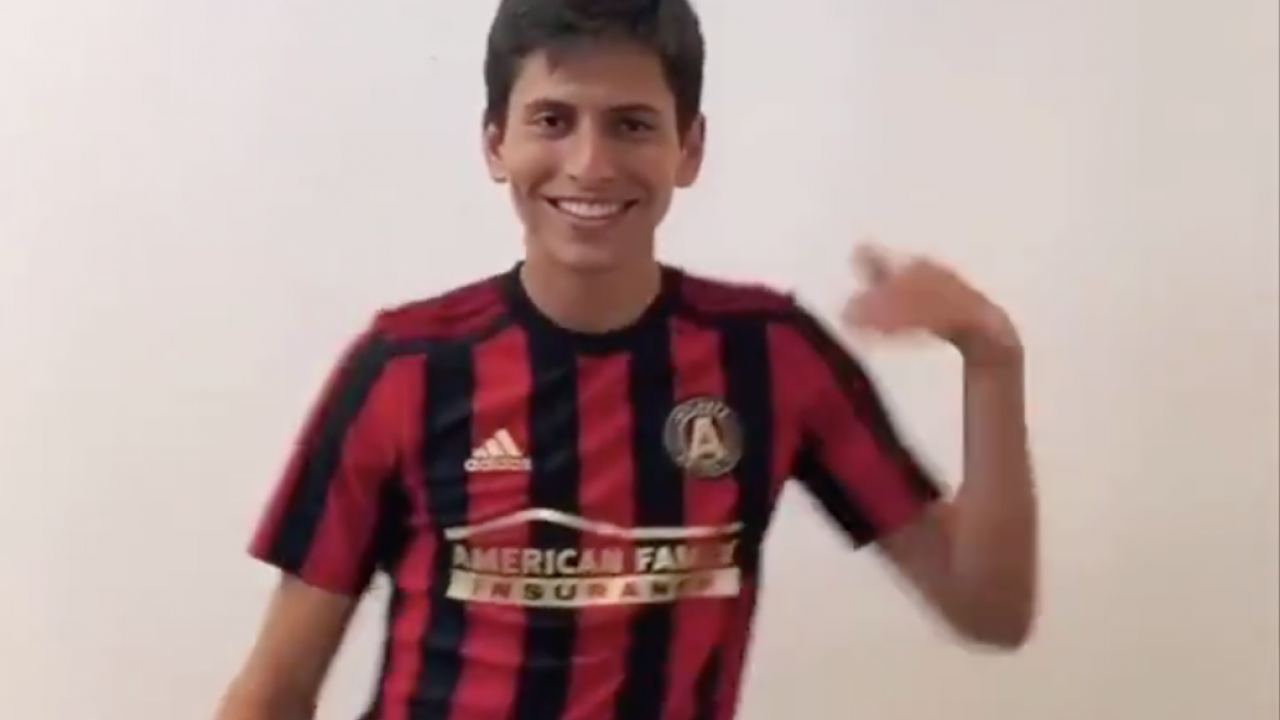 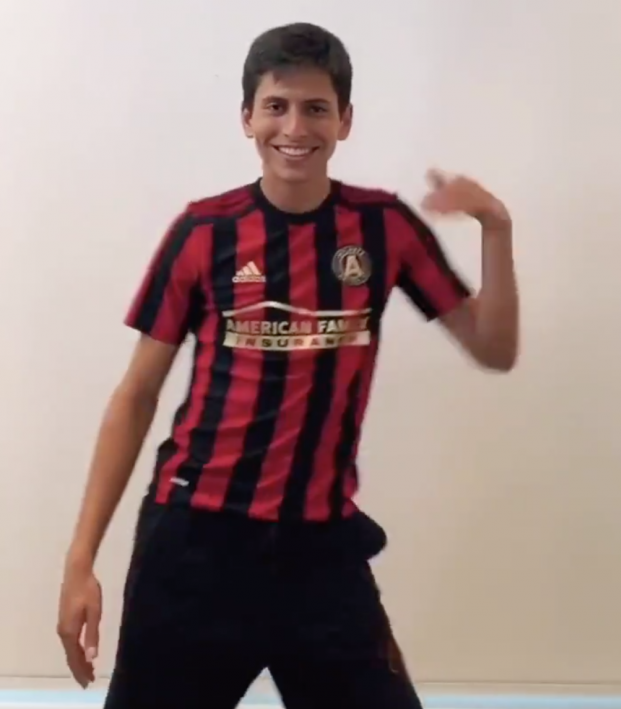 Jürgen Damm, one of the fastest footballers in the world, is coming to America. The Mexican winger signed a deal to join Atlanta United after Damm’s contract with Tigres UANL expires at the end of the 2019-20 season, the Five Stripes announced Wednesday.

More importantly, Damm announced his move with the best dance moves I’ve ever seen. I cannot stop watching this video with a goofy-ass grin on my face.

Very happy and proud to be part of one of the best teams in MLS #AtlantaUnited  @ATLUTD pic.twitter.com/b9lc5M8b5N

If his skills on the pitch in MLS are half that of his dance moves, then Atlanta United is going to win the next five MLS Cups.

Damm made a name for himself with UANL, winning four Liga MX titles with Tigres. He also played for Pachuca and Estadiantes Tecos and has appeared 12 times for El Tri.

The speedy winger has been rated as one of the fastest players with the ball, clocking in at 21.89 mph in 2015, just behind Gareth Bale for the quickest footballer in the world.

He’s a winner, he’s electric and now he’s a member of the 5-Stripes.

Welcome to the ATL, @jurgendammr25

Damm, 27, will join Atlanta in August, after the MLS Is Back Tournament. He was signed on a free transfer, but Atlanta had to send $50,000 in General Allocation Money to the Houston Dynamo for Damm’s discovery rights, because we all know the Dynamo could never sign a player anyone has ever heard of.

“It’s exciting to add a player with Jürgen’s pedigree and winning mentality and we’re looking forward to welcoming him to the club,” said Carlos Bocanegra, Atlanta United vice president and technical director. “He’s excelled in Liga MX, as well on the international level with the Mexican national team and we believe he can make an immediate impact in MLS. Jürgen is versatile to play on either wing, and with his pace and ability to beat defenders 1v1 to deliver a cross, he gives us another valuable weapon in our attack.”

In Mexico, Damm recorded 13 goals and 23 assists in 172 appearances for UANL. He’ll join an already loaded roster of attacking talent in Atlanta, including Josef Martinez, Pity Martinez and Ezequiel Barco.

Damm has also made headlines off the pitch. In 2018, he missed time with an injury caused by a fireworks accident on New Years. A few week later he was escorted out of an El Pollo Loco in handcuffs.

But with his speed and playing on the turf at Mercedes-Benz Stadium, Atlanta United may have found yet another difference maker on offense.