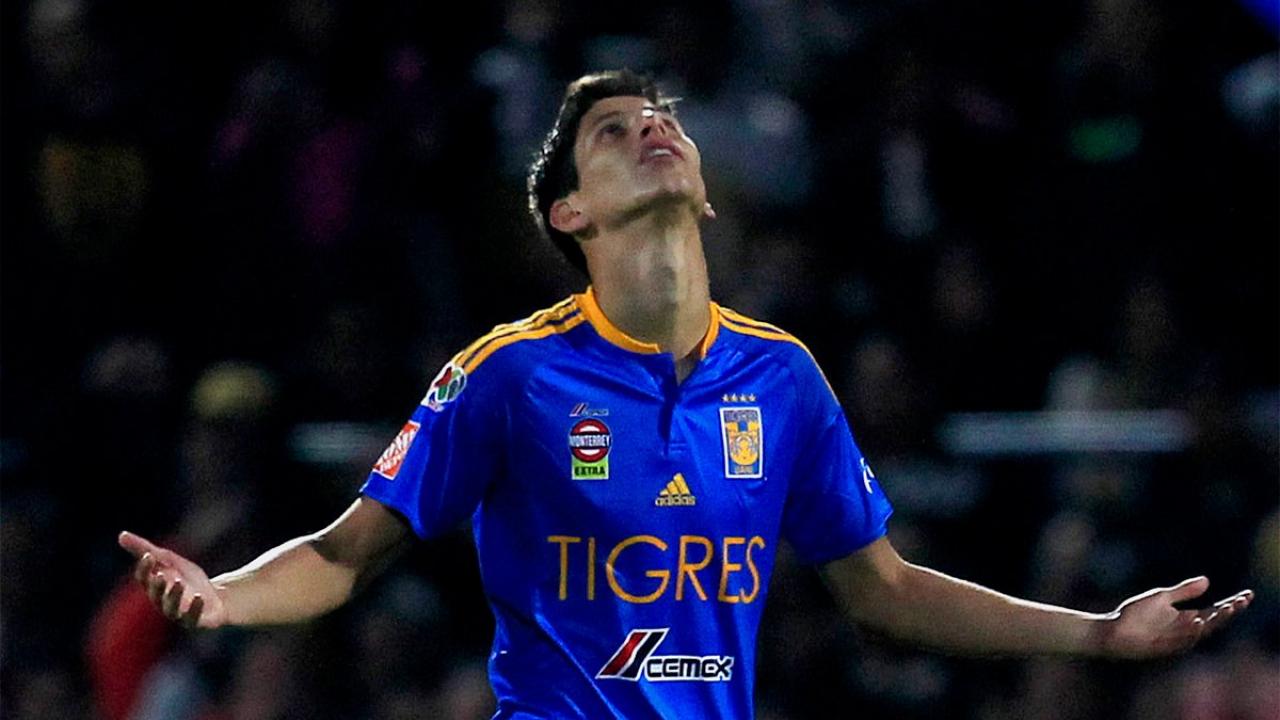 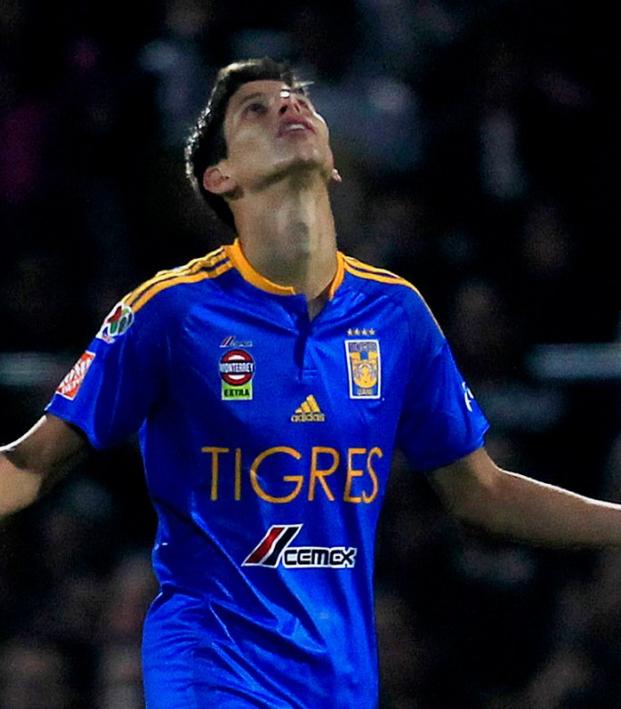 Tigres winger Jurgen Damm has turned himself into an example of how not to play with fireworks after suffering first-degree burns on the right side of his face in a New Year's Eve fireworks accident. Damm will be out for around two weeks, the club announced.

Tigres and Mexico winger Jurgen Damm out for two weeks with first degree burns to the right side of his face. Injury caused by a firework. #eltrieng #ligamxeng https://t.co/XuBqFEKJWU

We assume he was leaning over a firework and it went off, but the story hasn't come out yet. Damm will miss the start of Tigres' title defense. In an already-crowded Tigres attack, this injury could mean Damm is the odd man out even when he returns.

At least he didn't blow parts of his hand off like Jason Pierre-Paul. Next New Year's Eve, we predict Damm will watch fireworks from a safe distance and let others put their faces where they shouldn't be putting their faces.