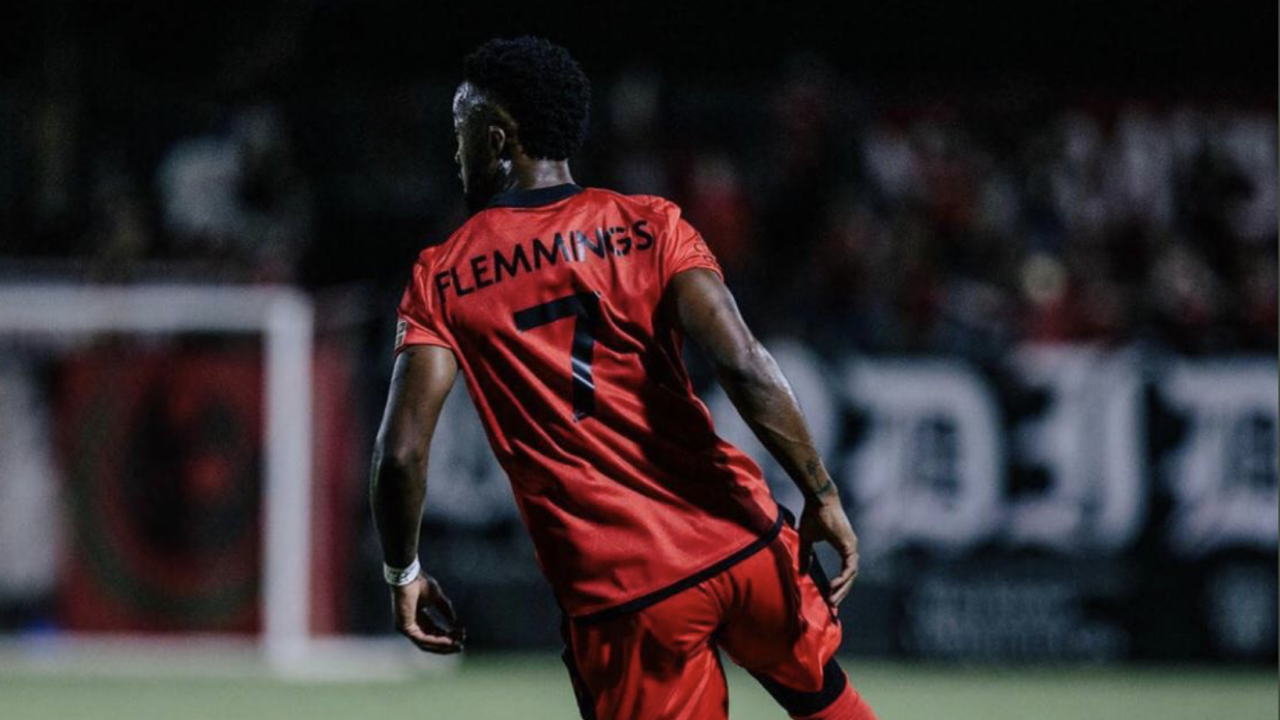 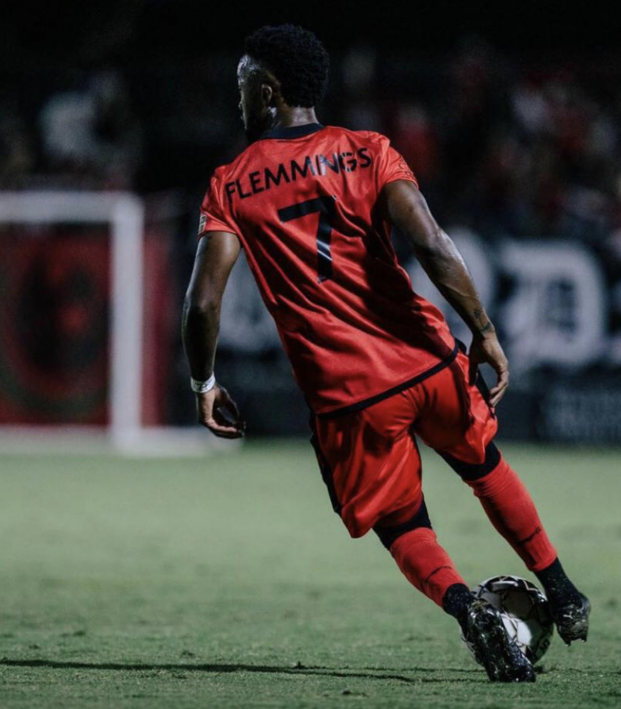 Landon Donovan and his club’s vow to fight discrimination in soccer captured a small victory as the USL announced a ban against the Phoenix Rising player that used a homophobic slur during a game in September. The hateful language was directed at San Diego Loyal’s Collin Martin, who is openly gay. Donovan and the club chose to forfeit the match in response.

After interviews with 11 individuals, the USL confirmed that Phoenix’s Junior Flemmings used a slur and handed him a six-match ban and undisclosed fine.

USL Championship Suspends Junior Flemmings for Use of Foul and Abusive Language:https://t.co/QxYHS97jla

The punishment is identical to that of the one given to Omar Ontiveros of the LA Galaxy II. Ontiveros used a racial slur against the San Diego Loyal earlier in September. He may never serve that ban as the LA Galaxy II dropped him from the team shortly after. It’s unlikely any USL club will want to pick him up.

Phoenix hasn’t parted ways with Flemmings and instead put the Jamaican forward on administrative leave until Nov. 30 along with head coach Rick Schantz. Flemmings contract with Rising ends on that same date. The club did say in a statement it will be providing the forward with resources to learn and grow from this.

Rising general manager Bobby Dulle said in the statement the club will try to move forward in a positive direction.

“We will use this as an opportunity to learn, grow and be a force for change, as we work towards eradicating bias from our sport and our community,” Dulle said.

This move from the USL is a step in the right direction to eliminate hate from the beautiful game. Some people are asking if six games for Flemmings was a hefty enough ban.

Should teams still be awarded the points from a match forfeited due to racist or homophobic language? Does Phoneix deserve to still play in the playoffs? Is it unfair to punish all the players for the actions of one?

These are some of the questions raised from the incident. Fines and bans have been given out for now, but if these issues continue to exist in the game then perhaps heftier punishments could be doled out to offenders and their teams.