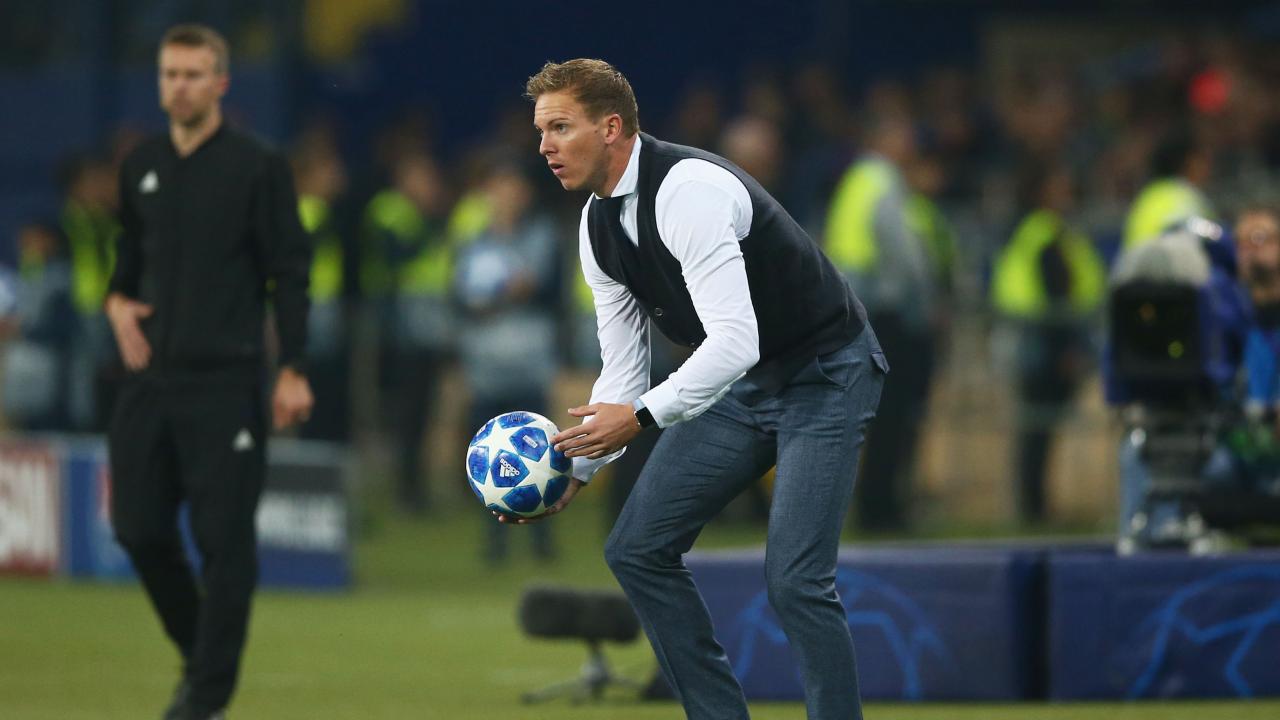 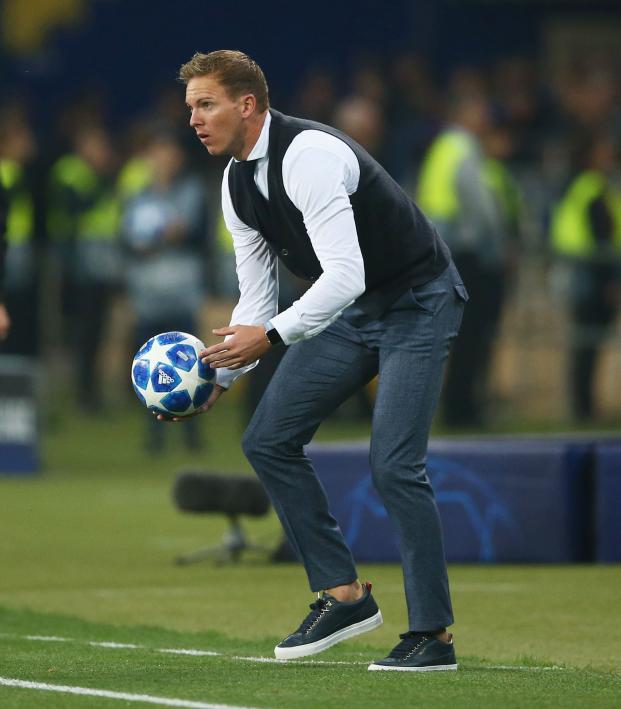 In the end, Shakhtar Donetsk’s trusted strategy of supplementing its Ukrainian core of players with a bunch of Brazilians proved, once again, a masterstroke — this time in spoiling the appearance of the youngest manager the Champions League has ever seen, Hoffenheim’s 31-year-old whizkid Julian Nagelsmann.

All eyes are on Nagelsmann this season as he finds himself guiding the club on its maiden UCL voyage with the understanding already in place that he’ll abscond for RB Leipzig following the season. However, the brilliant work that Nagelsmann has done in his two and a half years at the helm was on full display at Metalist Stadium in Kharkiv today.

It’s certainly a difficult trip for any top European side, let alone one making its first-ever appearance. But in the sixth minute, Hoffenheim grabbed its first in the competition through Florian Grillitsch.

But Shakhtar’s Brazilian flavor came to the fore in the 27th minute when left back Ismaily skinned his marker and finished inside the far post.

However, Hoffenheim quickly reestablished its lead in the 38th minute after some pretty shoddy goalkeeping from Ukrainian legend Andriy Pyatov. Havard Nordtveit planted a header beyond the flailing keeper to give Hoffenheim the halftime advantage.

.@tsghoffenheim regains their lead just minutes later They're up 2-1 going into HT.

That lead would last until the 81st minute, when another Brazilian — this time Maycon — absolutely rifled one from 25 yards out.

Will we get a winner in the final minutes of the match? https://t.co/C6qjicXbJn pic.twitter.com/r5Yh4fPYSL

It's never a bad idea to have nine Brazilians in your first team squad.