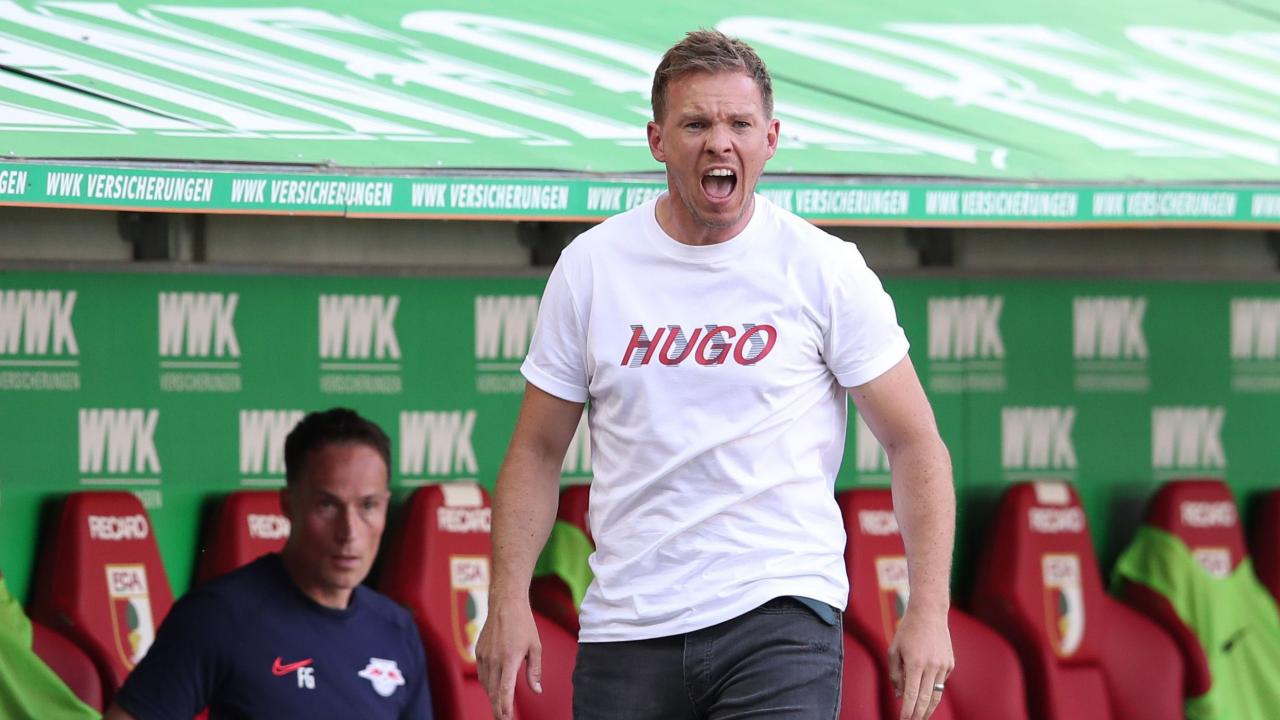 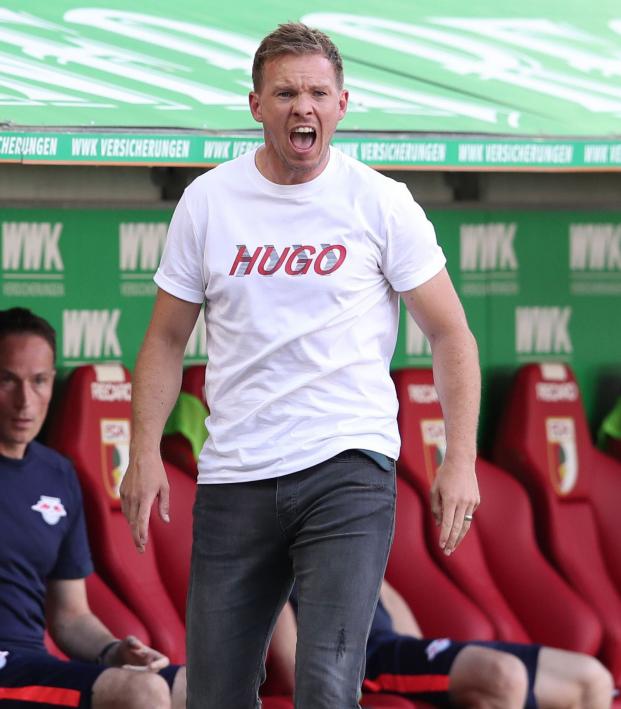 Julian Nagelsmann Is The Youngest CL Quarterfinalist Coach Ever, But He Doesn’t Fear Simeone’s Atlético

Julian Nagelsmann is the youngest head coach to take a team to the Champions League quarterfinals but any suggestion he or his RB Leipzig players will be out of their depth against Atletico Madrid should be quickly dismissed.

The 33-year-old will take the German upstarts into new territory on Thursday and admits a meeting with Atletico counterpart Diego Simeone will be a tough proposition.

"We'll have to be creative and have control. They're a European heavyweight, especially in recent years," Nagelsmann, who took Hoffenheim into the Champions League before joining Leipzig last year, said in an interview with Marca. "Diego Simeone has done a great job with a lot of success. They're a solid team that we'll have to drill through."

Nagelsmann's tenacious side outclassed Jose Mourinho's Tottenham in the last 16, winning 4-0 on aggregate, and it was clear over those two ties that while he respects Europe's big-name coaches, he wants to do things his way.

"I think I've developed my own style, we play the football I like and that I want to play," he said.

He exudes the quiet confidence of a man who knows his path, so much so that he turned down an approach from Real Madrid in 2018, saying it was not "the right step" for his career.

"We agreed that we could speak again in the future if Real Madrid were to need a coach and if I were available," he said.

The next week or so in Lisbon could add increase the list of suitors for Nagelsmann, who at the time of his appointment by Hoffenheim in 2016 was the youngest coach in Bundesliga history.

Leipzig will be underdogs against a rugged Atletico side that knocked out holders Liverpool in the last 16.

Nagelsmann said he is happy with that tag, but clearly believes his side, that finished third in the Bundesliga, can continue ruffling feathers.

"They're more known in Europe and we're a young side," he said of Thursday's clash. "If I were a Spanish journalist then I'd also make Atletico favorites. That doesn't bother me. I want us to put in a good performance and if we go through for Spanish media to say that we deserved it."

Asked if he had dreamt of getting his hands on the trophy he replied: "Of course. My biggest dream is to win the Champions League. It's a long and complicated road. Everyone left in the quarterfinals are top teams and we're happy to be here."

Even the absence of top striker Timo Werner, scorer of 34 goals this season, after his big-money move to Chelsea does not unsettle Nagelsmann.

"It's a good thing that we don't have to play with 10 men and that we can replace him," he said. "Timo is a super player who scored a lot, but I see other players who were in his shadow who can replace him."