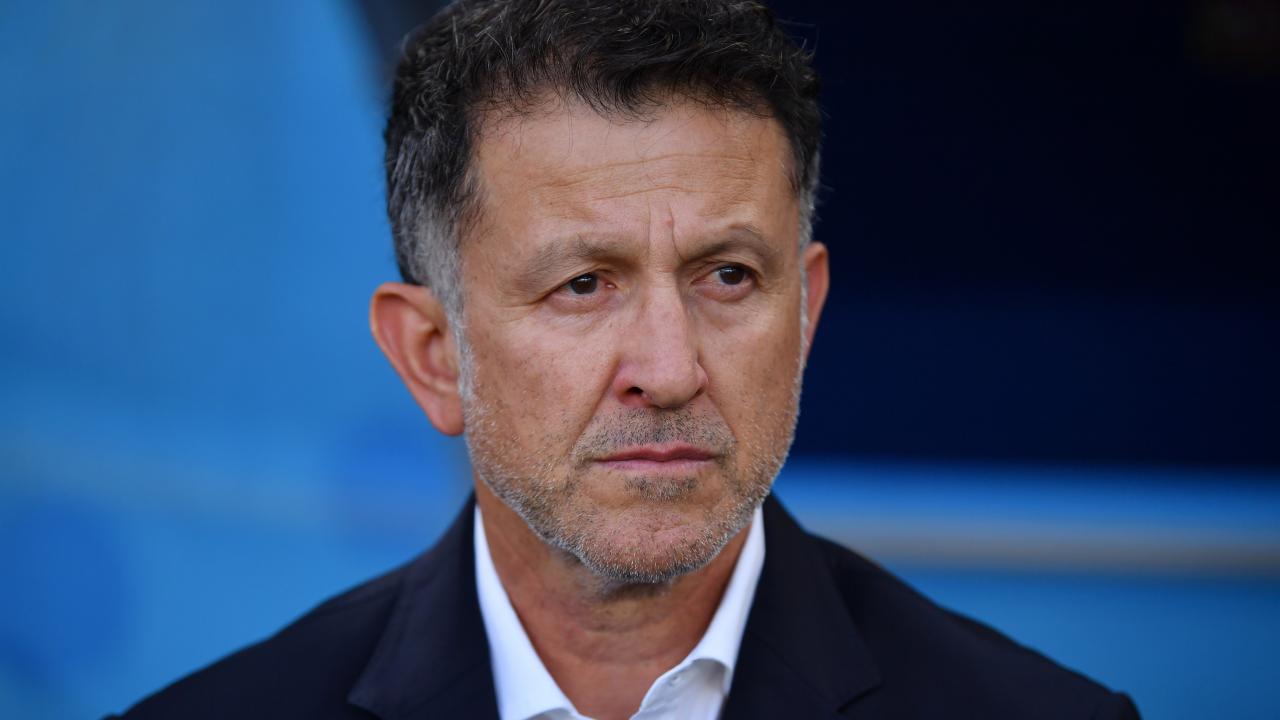 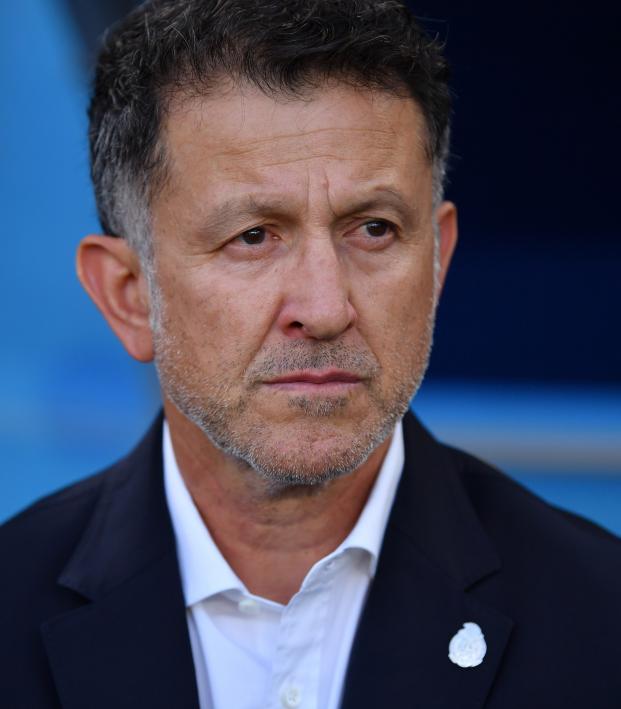 Juan Carlos Osorio became the latest coach to lead Mexico to the World Cup Round of 16 and no further over the summer. The 2018 tournament was the seventh straight time El Tri was knocked out at that stage.

After the 2018 World Cup, Osorio resigned from Mexico and in September he was appointed Paraguay manager. His first match with the club was a 1-1 draw with South Africa in November.

On Wednesday, the Colombia native said he was stepping down as Paraguay coach, citing personal reasons but not elaborating. This came days after Osorio denied reports he would be resigning.

“For my own family reasons, unfortunately I can’t continue in the job,” Osorio said. “I’d like to thank you all for your support. It brought me pride to manage, lead and train the national team.”

JCO’s departure comes at a bad time for La Albirroja, with the 2019 Copa America four months away. Paraguay officials said they’d begin the search for a replacement coach on Thursday.

Paraguay was drawn into Group B with Argentina, Colombia and Qatar, recent winner of the AFC Asian Cup.

La Albirroja’s next matches are friendlies against Peru and Mexico in March.