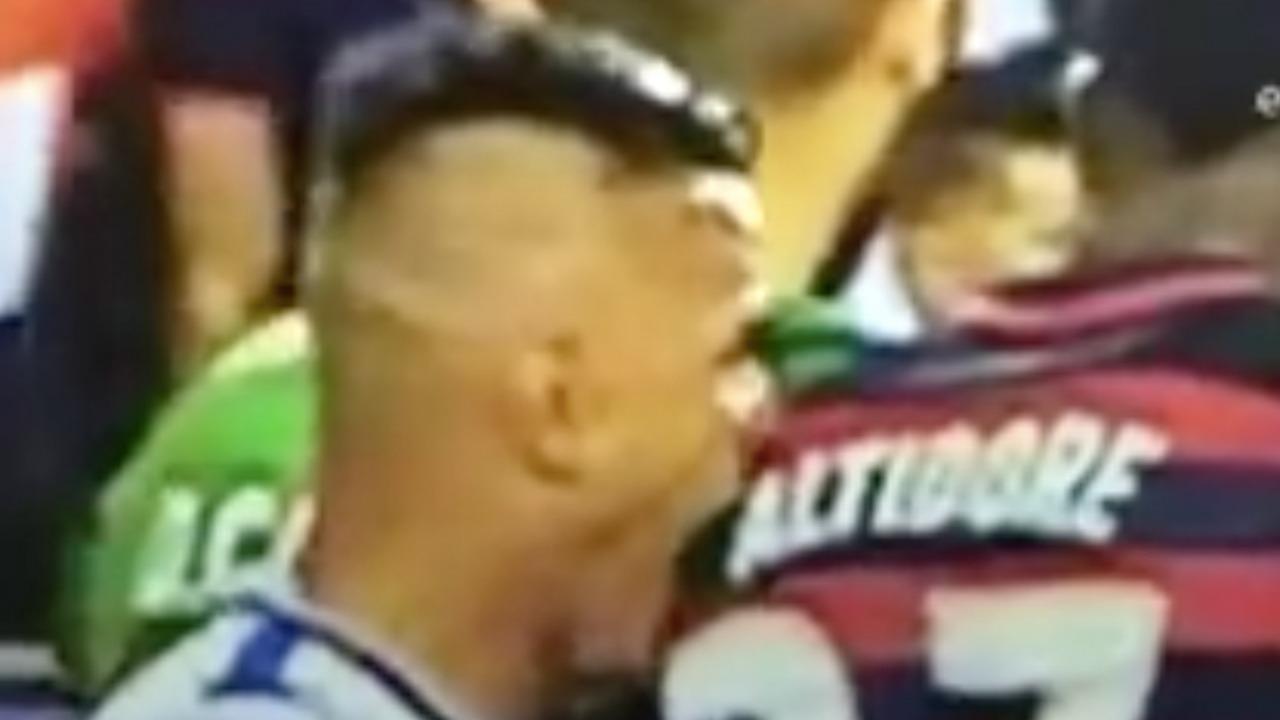 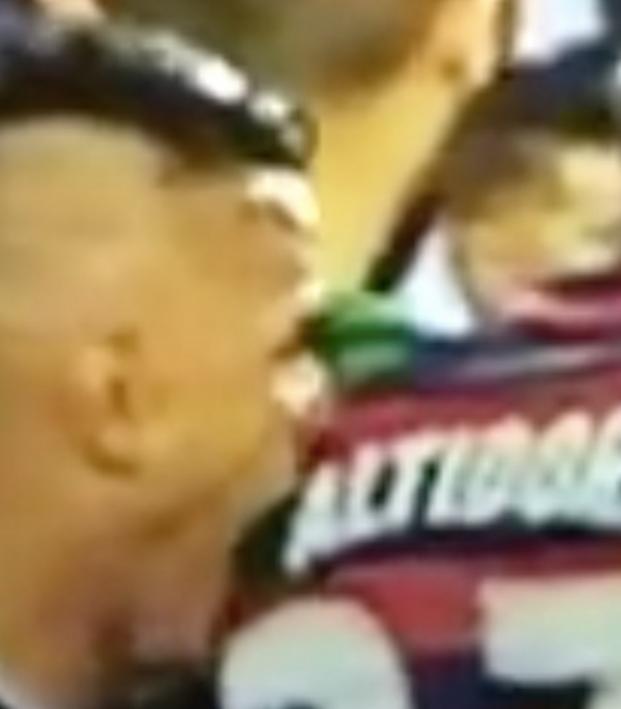 The City of Brotherly Love was truly feeling the heat yesterday evening as Romero pinched and twisted Altidore’s nipple and took a nice little chomp on his shoulder for good measure. Romero was booked in the 81st minute, but he kept Altidore off the scoresheet for 90 minutes, so mission accomplished.

#CONCACAF needs to punish the actions of #SLV in #USAvSLV. Henry Romero (#4) should be suspended multiple games for this on Altidore. #USMNT pic.twitter.com/yReoIFSSbx

Altidore also said: “It’s never happened before, but in CONCACAF, it never ceases to amaze me. You got to keep your cool. I shouldn’t be saying these things happen, but they do.”

I would say we’re about one biting incident away from mainstream media picking up on a new beloved soccer problem (hooligans —> diving —> corruption —> BITING!), but we also hit that marker last night when Darwin Ceren came straight at the small of Omar Gonzalez’s back like a fiend from The Walking Dead.

Ceren just beelines towards Gonzalez in the same manner that most people move down the line at Chipotle. Hell, he's making me hungry.

Anyway, get ready for the Vice Sports article about soccer’s raging biting problem and how players are probably abusing bath salts.