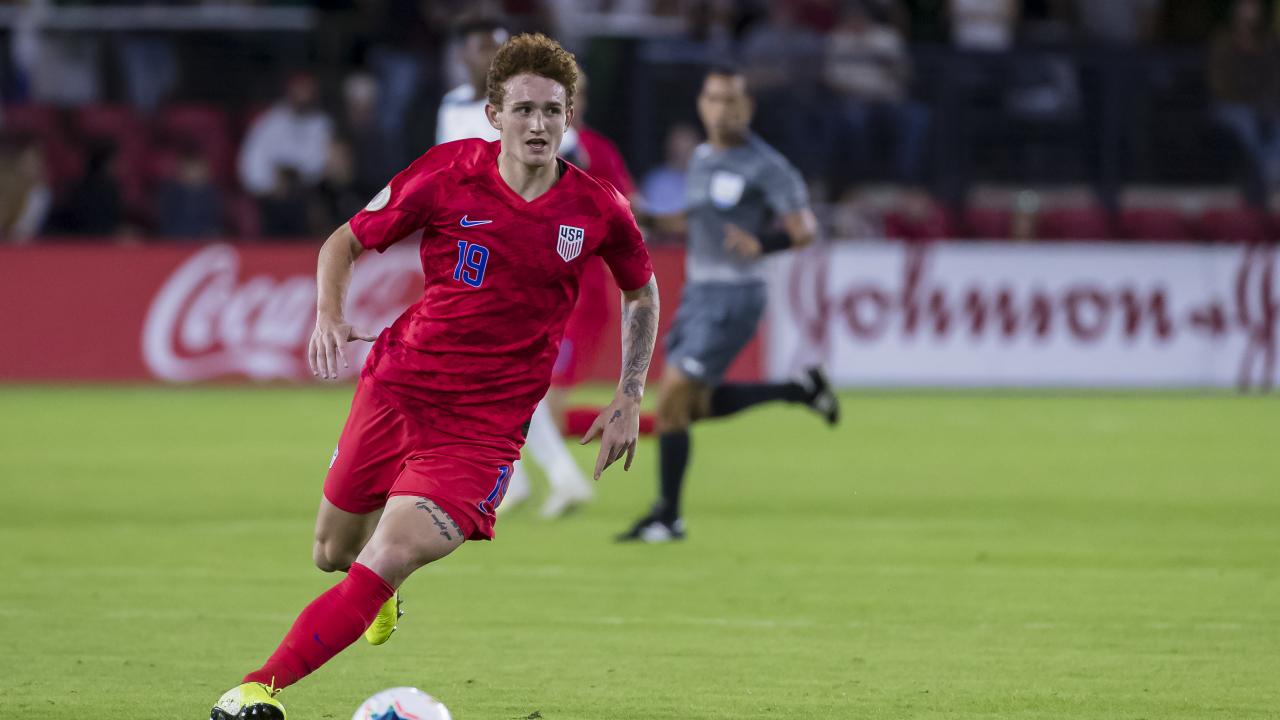 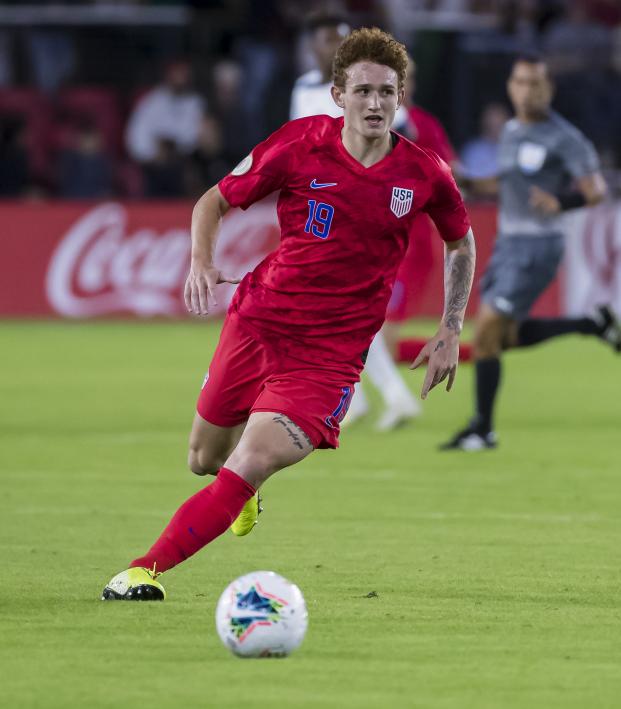 Connor Fleming January 12, 2020
A good sign as the American prepares for the second half of the Bundesliga season.

It feels good to finally say it: It’s been a good weekend for the USMNT. On Friday, three-time World Cup veteran Brian McBride was appointed General Manager of the USMNT. He’ll use his 17 years of professional playing experience — including 14 with the national team — to help develop and manage the player pool while also shifting the culture within the men’s program.

On Saturday, Gio Reyna, son of Claudio, scored his first-ever goal for Borussia Dortmund’s senior side, although it was just in a friendly against Feyenoord. The 17-year-old has impressed enough with the U-19s to be considered for the first team, and this goal is further evidence of the teenager’s immense potential.

Gio Reyna scores for Borussia Dortmund in their friendly against Feyenoord pic.twitter.com/XfvUKoowPZ

Finally, fellow American-phenom-in-Germany Josh Sargent made his return from a groin injury by featuring in Werder Bremen’s friendly against Hannover 96 on Sunday. The 19-year-old striker played 45 minutes and scored two goals.

Josh Sargent with a first half brace against Hannover 96 pic.twitter.com/9nMVcCovJa

Sargent has two goals and two assists in 11 Bundesliga appearances, but he’s only been handed six starts (and none since Oct. 26). However, this performance could help him get the nod next Saturday when Werder Bremen travels to Düsseldorf in a clash between two clubs in the relegation zone.