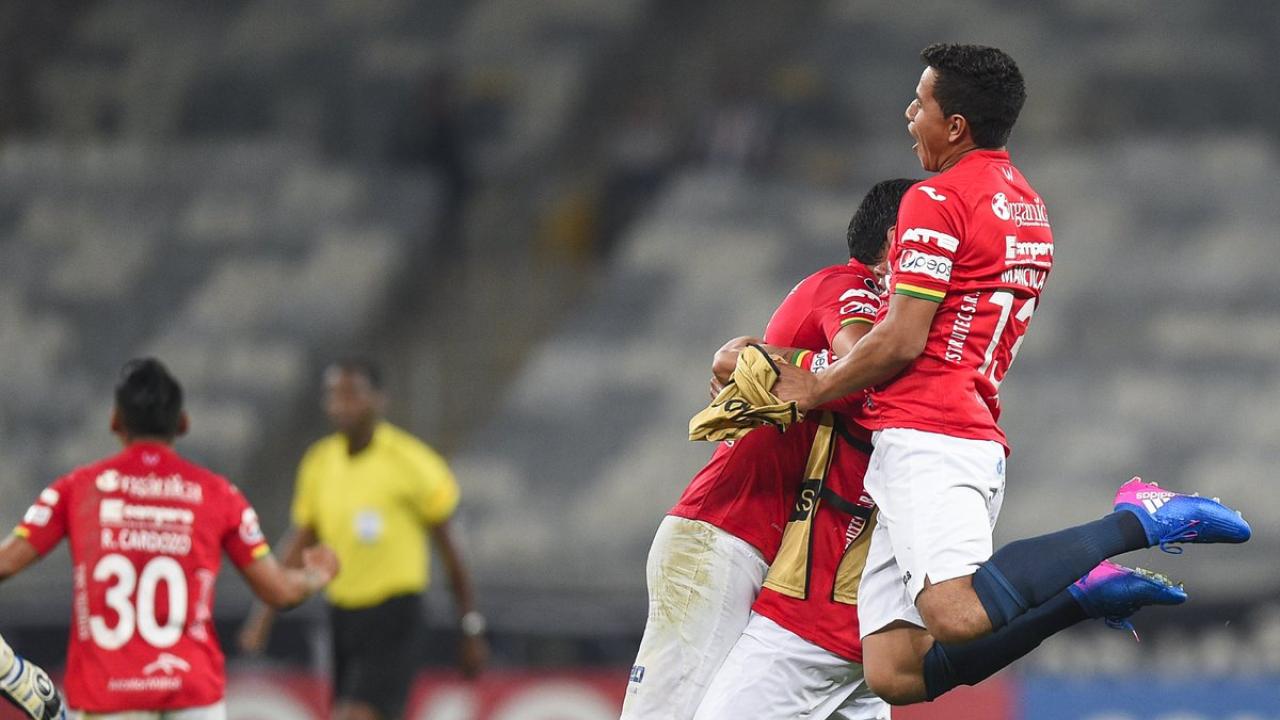 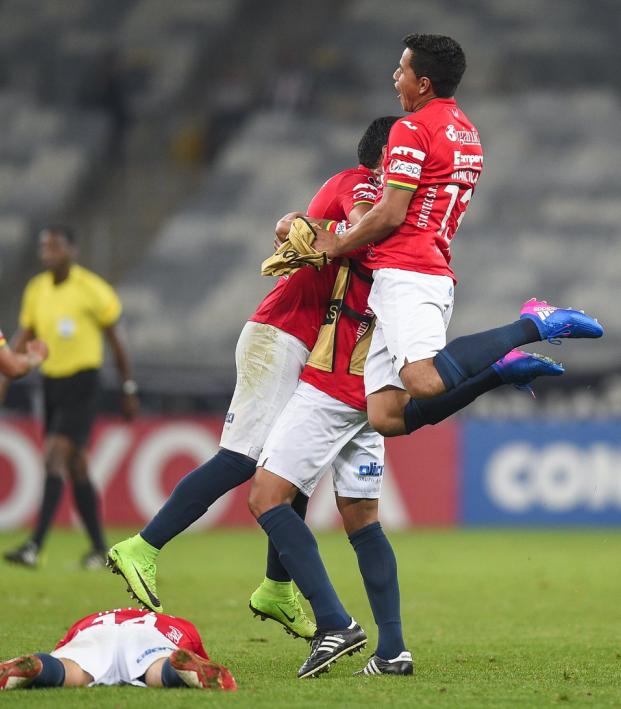 Cochabamba’s Wilstermann Are The Copa Libertadores Heroes We Need

Connor Fleming August 14, 2017
Bolivia’s Jorge Wilstermann will fly the flag of the underdog in the 2017 Copa Libertadores quarterfinals.

The 2017 Copa Libertadores round of 16 wrapped up last Thursday, and among the advancing quarterfinalists will be some of the usual South American powers. Traditional favorites will be three-time winners River Plate and Santos, two-time champions Gremio and 2014 victors San Lorenzo. 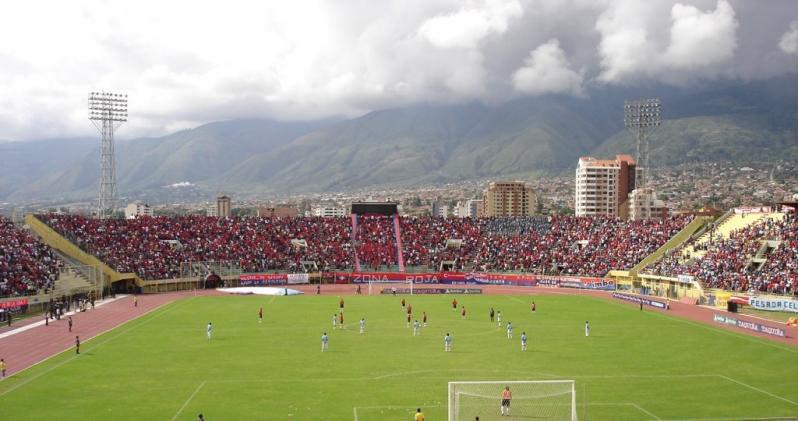 Bolivian side Wilstermann is easily the biggest remaining underdog in the competition. They defeated Brazil’s Atletico Mineiro in the round of 16, 1-0 on aggregate. After defeating the Brazilian side 1-0 at home in Cochabamba, Wilstermann became the first Bolivian club ever to knock out Brazilian opponents in the Libertadores after securing a scoreless draw in Belo Horizonte.

It was a historic and remarkable achievement when coupled with the fact that Atletico Mineiro midfielder Elias reportedly earns more than the entire Wilstermann squad.

Atletico’s roster also contains Brazilian internationals in Fred, Robinho and Fabio Santos, but they couldn’t register a single goal in over 180 minutes against Wilstermann.

Since the Libertadores began in 1960, only Bolivia and Venezuela have failed to send a club to the final. Wilstermann became the first Bolivian side to reach the semifinals back in 1981, a feat that has since been matched but never bettered, and they’ll need another miracle to make that happen again.

Wilstermann will host River Plate on September 14 before the return leg in Argentina on September 21. If the Bolivian side advanced, they’d meet another Argentine side in the semis, either San Lorenzo or Lanus.

We should also just take a moment to recognize the greatness of the club name Jorge Wilstermann. Wilstermann was the first Bolivian commercial pilot and he was born in Cochabamba, so the club named itself after him. How dope is that?

If I’m starting a club in Dayton, Ohio or Kitty Hawk, North Carolina, I’m naming it Orville and Wilbur Wright.