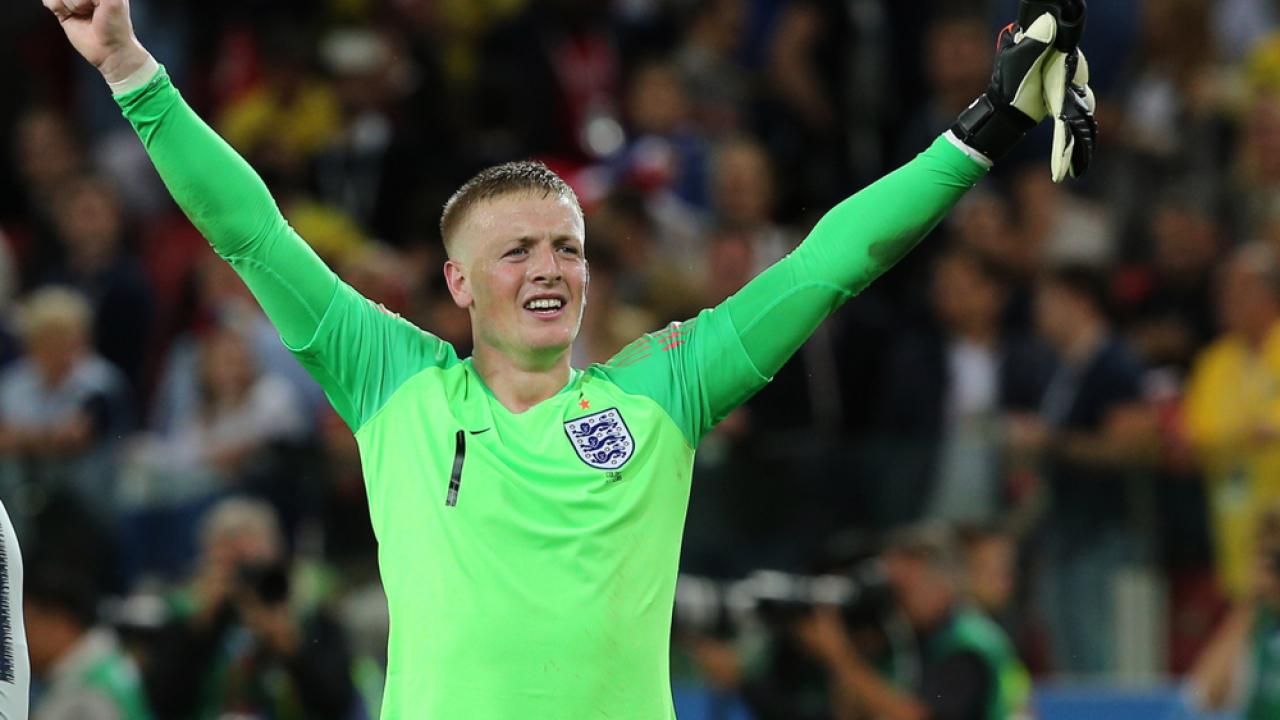 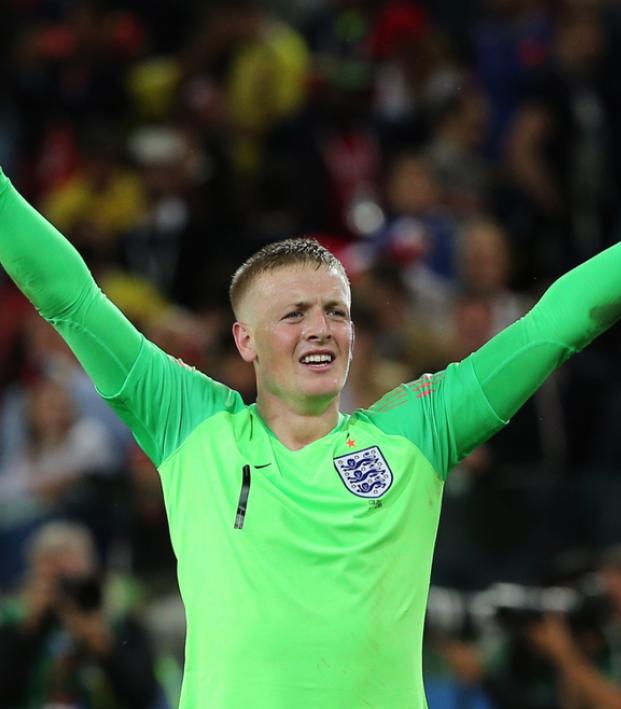 Alex Conrad July 5, 2018
An object as innocent as a water bottle crushed the hopes and dreams of all Colombians.

Jordan Pickford is the man of the hour. An incredible save during normal time (that funnily enough was not replayed on the live broadcast) and stopping Carlos Bacca’s penalty helped seal the Three Lions passage into a quarterfinal matchup against Sweden.

Insane that this didn’t even get a replay, take a bow Jordan Pickford pic.twitter.com/SooSLWBgGy

Retweet is this Jordan Pickford save is the best of the tournament! #England #WorldCup pic.twitter.com/4gvG6PvTJl

But how did Pickford know where each Colombian player was going to place their penalty kick? With a handy-dandy water bottle.

Yep, you read that correctly. Jordan Pickford’s water bottle had instructions on where each Colombian player was going to aim on their spot kick.

Jordan Pickford did his research on Colombia's penalty takers...

and had some help from his water bottle. pic.twitter.com/TzGDlWcFq7

Pickford got all of them right, except for Radamel Falcao, who struck his penalty right up the middle.

Pickford unfortunately didn’t get it right against Tunisia, as he had forgotten which way Tunisia’s Ferjani Sassi likes, largely because he thought his ex-Sunderland team-mate Wahbi Khazri was going to take the spot kick.

No-one is complaining about that, at least for now.

If England goes on to win the World Cup, Pickford’s water bottle needs to be immortalised, instantly knighted and put in a museum for everyone to admire for the rest of humanity: "Arise, Sir Water Bottle of Pickfordshire."