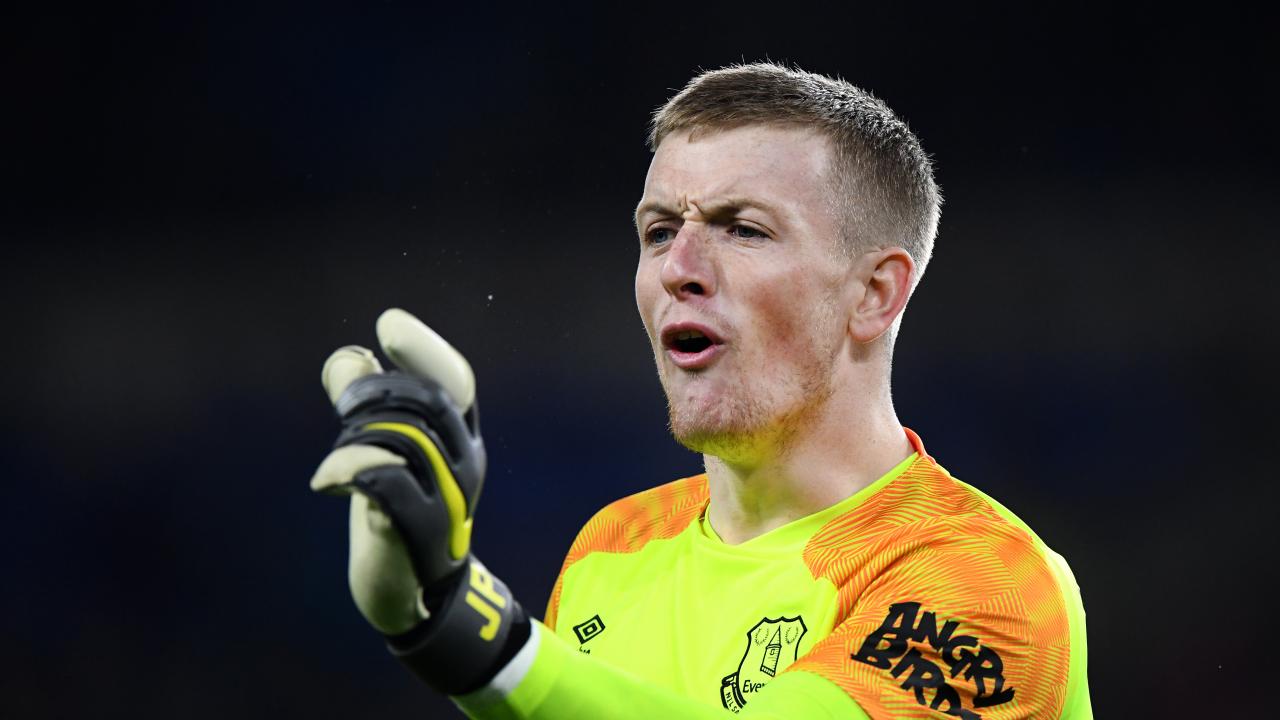 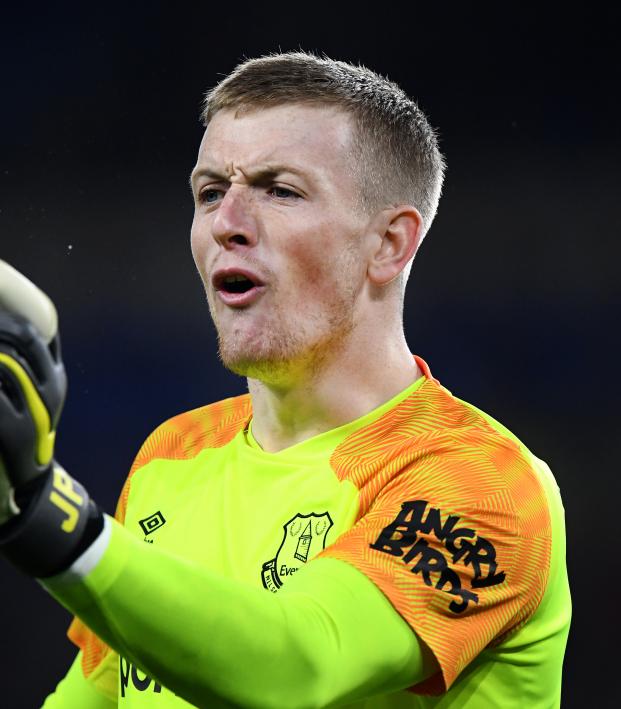 Brad Homeyer April 1, 2019
Pickford isn't afraid to be in the limelight, but he's in the news for the wrong reason this time.

Jordan Pickford has had his fair share of the limelight lately, and maybe not for the best reasons. The England goalkeeper made himself an annoyance against Newcastle, goading the Newcastle fans after Everton’s second goal. As a former Sunderland player, Newcastle fans did not take kindly to his antics.

Good thing for Newcastle though, Pickford gave up three goals after that and the Toon picked up three points. Everton fans were less than pleased that day, and for good reason.

The keeper is Everton and England’s number one between the pipes, and he has a habit of making a fool of himself on the pitch, especially after the several howlers he’s given up this season.

Just this past weekend, Pickford seemed to have himself another moment best forgotten. The day after Everton’s 2-0 win against West Ham, Everton gave Pickford permission to head up to Sunderland to see family for Mother’s Day. That night he went out to a bar, only to get involved in a bit of a scuffle.

Jordan Pickford out drinking on an empty head #ButterFingers pic.twitter.com/v3PaI0ktlI

The video appeared on Twitter, clearly showing security talking to Pickford, only to move outside into a potential fight. Taunts calling Pickford "butter-fingers" came out initially, and apparently the fight was started after some taunts directed towards Pickford’s fiance.

Rivalries aside let the man live his life man, I don’t really know if this is Pickford but, I did see a video earlier of Jordan getting hurled abuse while he was at a bar with his friends. pic.twitter.com/kNumKUgP7E

Everton have gotten a hold of the video and will be investigating the incident shortly. It’s not clear in the video whether Pickford is actually involved in the fight.

"The club has been made aware of an alleged incident involving one of our players and we are looking into the matter," said the Everton statement.

If Everton does punish Pickford, it will likely be a hefty fine, although he could also be benched for the next match. Everton’s next match is Sunday against Arsenal at home.