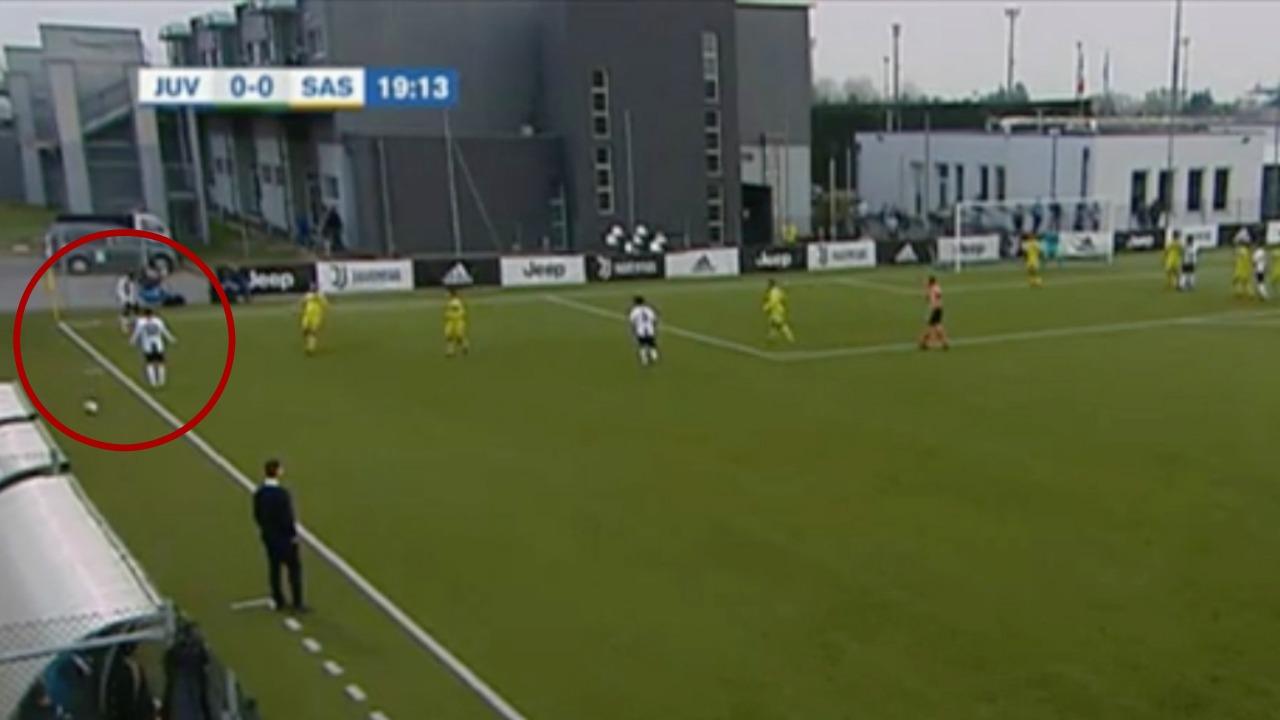 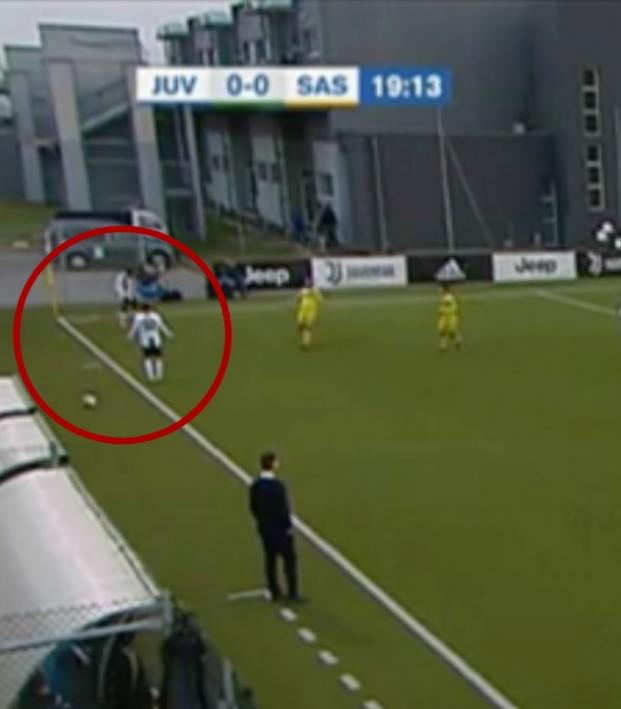 Connor Fleming April 1, 2019
If you’re not a fan of the short corner, prepare to lose your mind.

How do you feel about a short corner? If you’re a Barcelona supporter, you probably adore it; if you support Burnley, you probably think it should be outlawed. But regardless of whether you think it’s more important to keep possession or to simply get it into the damn mixer, we can all agree that this is one of the worst short corners ever.

During a match between the Juventus U-19s and their Sassuolo peers, a Juve youngster played a short corner out for a Sassuolo throw-in. Truly remarkable stuff.

Was this the worst corner of the season? I’m not sure. Back in September, Brentford played a short corner that quickly led to a goal at the other end.

How to take a corner, by Brentford Football Club.. pic.twitter.com/Ff1b0hZWGK

And we’ve obviously scene some classics down the years. In the Premier League, former Liverpool attacker Iago Aspas performed a memorable set piece routine when drilling a pass straight to Chelsea’s Willian.

Another EPL classic was struck by the always unathletic-looking Charlie Adam.

And speaking of English football, who can forget this effort from Wayne Rooney at the 2014 World Cup? Andrea Pirlo eat your heart out.

Here are three other truly special corner kicks that I enjoy watching from time to time:

#1. Keisuke Honda with a beauty for peak AC Milan.