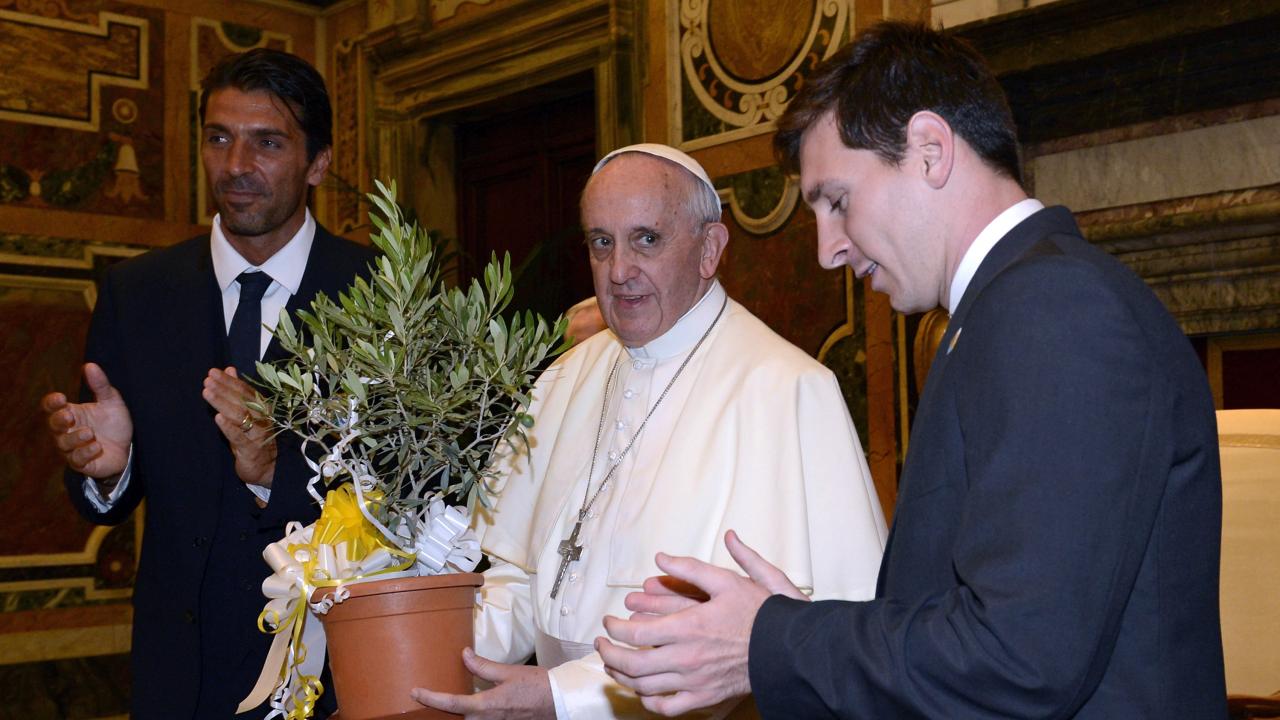 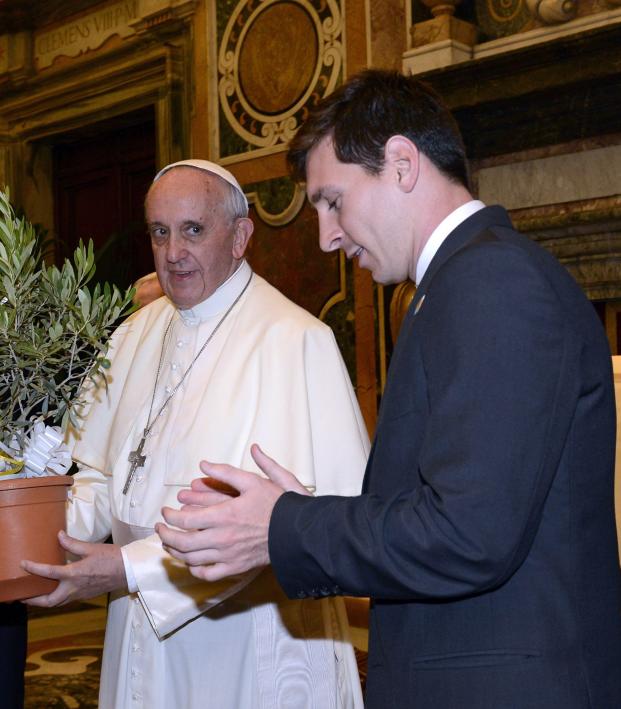 Pope Francis Says Lionel Messi “Is Not God,” But That Free Kick Was Divine

Connor Fleming April 1, 2019
In the Roman Empire, tax evasion was considered sacrilege since it was an offense against the emperor.

With 11 goals and four assists in his last eight appearances for Barcelona, including hat tricks against Sevilla and Real Betis, it’s become increasingly difficult to separate Lionel Messi’s image from that of the divine.

When you’ve learned, like on Saturday for instance, that Messi’s scored both of Barcelona’s goals in a 2-0 victory over Espanyol, you’re somehow not shocked. You know there’s every chance Messi created something very special, and then you see it: it’s transcendental; it’s superior relative to things actually of this Earth.

As runaway leaders in LaLiga, Champions League quarterfinalists and Copa del Rey finalists, it’s hard to argue that Barcelona isn’t the best team on the planet right now. Which makes it all the more absurd that of Barca’s 75 league goals this campaign, Messi has been directly involved in 57.3 percent (31 goals and 12 assists).

It’s this Godhead status which recently led Pope Francis to enter into discussion regarding Messi’s deification. The head of the Catholic church was recently asked by a Spanish TV show if it was a sacrilege to call Messi “God,” and His Holiness replied:

“In theory it’s a sacrilege. You can’t say it and I don’t believe it. I think people say ‘he is God’ just as they say ‘I adore you.’ You have to adore only God. It’s expressions that people use. This is a god with the ball on the pitch. It’s a popular way that people have of expressing themselves. Of course it is a joy [to watch Messi play]. But he is not God.”

If we abandon the law of love, the law of the strongest over the weakest will be asserted.