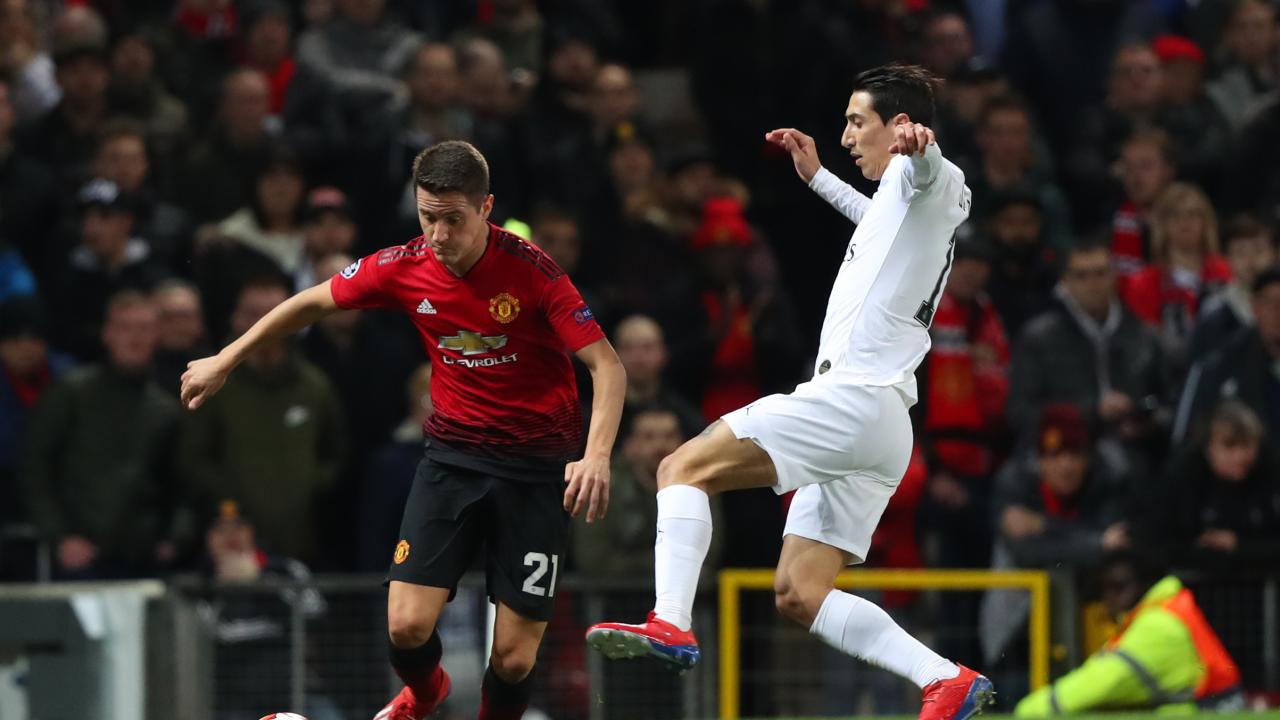 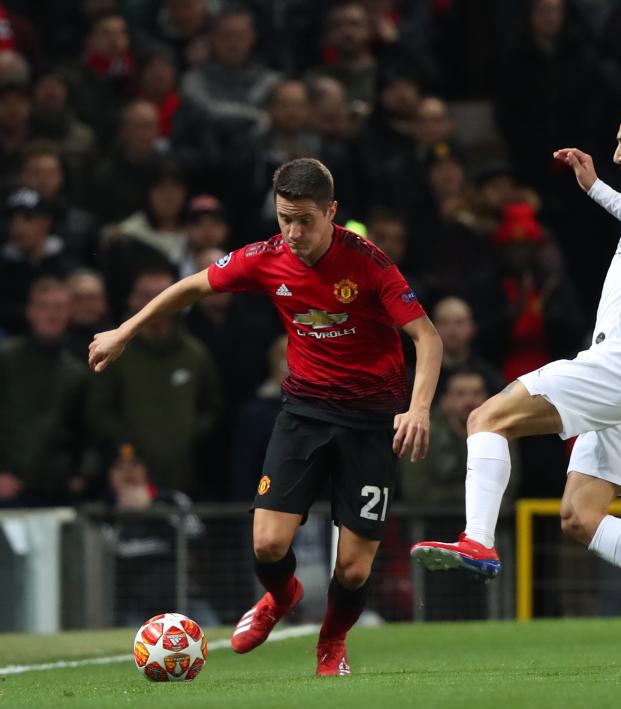 Brad Homeyer April 2, 2019
Ander Herrera has been an important player under Ole Gunnar Solskjær recently but has been linked with a summer move to PSG.

Ander Herrera has been a key player for Manchester United, especially under manager Ole Gunnar Solskjær. From a fan, many believe Herrera is one of the most underrated players at Manchester United and in the Premier League. No matter what the fans think, Herrera is a proper team player and will be out of contract in the summer.

Signed by Louis Van Gaal, Herrera has made 187 appearances, scoring 20 and assisting on 27 goals in all competitions. Under Jose Mourinho, the Spaniard was been in and out of the side and at times used as a destroyer or an attack dog-like player. Under Solskjær, Herrera has been a sort of unsung hero, doing a lot of defensive work on the attacking end, being an important link in United’s buildup play.

Overall, Herrera has shown that he’s a quality midfield player and a necessary part of United’s midfield this season.

Herrera will be out of contract in the summer and has been linked with a few clubs. Solskjær has made it clear that he wants to keep the midfielder in the team, citing his importance. Manchester United has been in talks with Herrera to extend his contract, but the talks apparently aren’t going too well.

Is Herrera worth $260 thousand per week? Well, no. He’s over 30 and isn’t necessarily top class. But by that logic, Alexis Sanchez and Romelu Lukaku aren’t worth that either, which is also true.

Sanchez gets $414,000 per week and Lukaku currently earns the wage for which Herrera is asking. Neither players have been consistent or quality enough to earn the wages they’re paid.

Sanchez will likely be sold in the summer, but Lukaku won’t. As a player, Herrera’s quality probably isn’t equal to the money he’s asking for, but it would make sense as to why he’s asking. If Sanchez and Lukaku can make that much, then why can’t he?

If we’re refusing to pay Ander Herrera £200,000, I think Sanchez must be gone in the summer. No way can we just pick and choose who we offer contracts to. Ander is one of a few players you’d bank on definitely deserving a new contract though. It’s a bit of a strange one.

United doesn’t want to budge. In terms of personality, Herrera fits the mold of a classic United player: hardworking, tough tackling and charismatic. Herrera’s loss would definitely be felt in the dressing room.

United is also looking at a few other players leaving in the summer: Juan Mata, Marcos Rojo, Antonio Valencia, Matteo Darmian and (probably) Sanchez. If Herrera’s lost too, it may not be the worst thing for United, but a player like the Spaniard is unique and may be hard to come by in the future.

Herrera has been reported to have agreed to a summer move to PSG after the expiration of his contract.

Is this the right move for United, or has the club made a huge mistake?