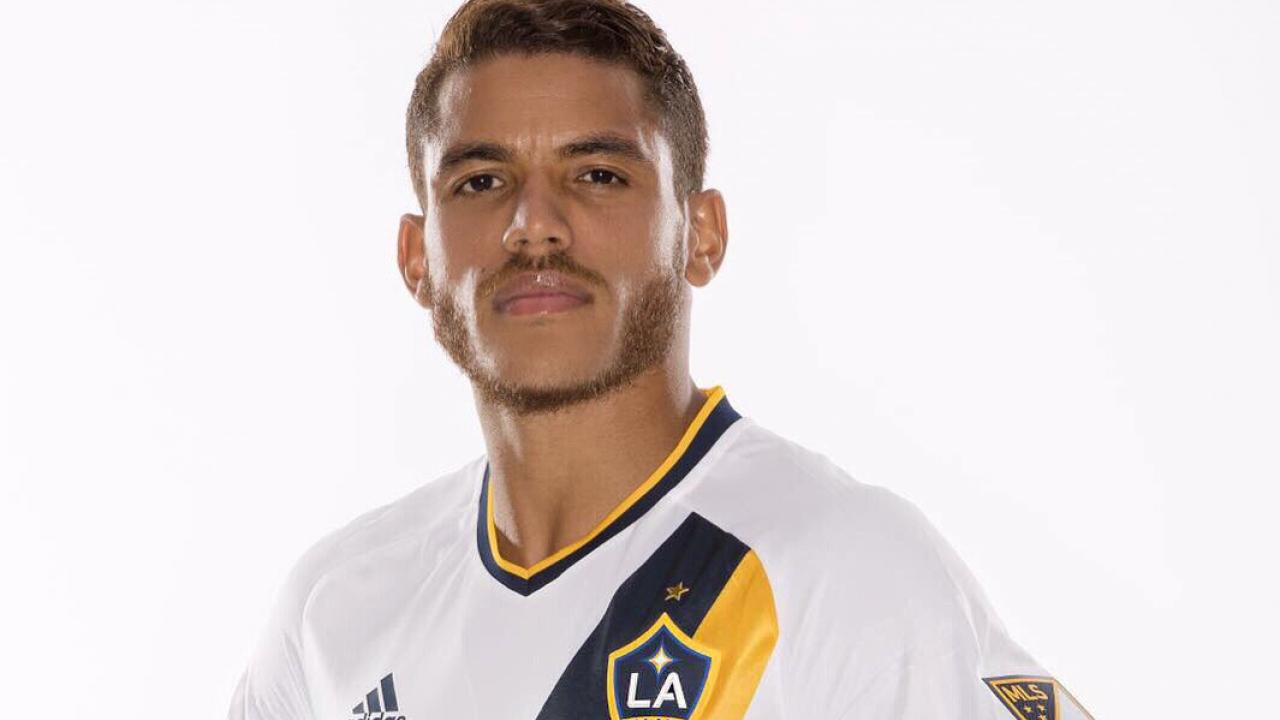 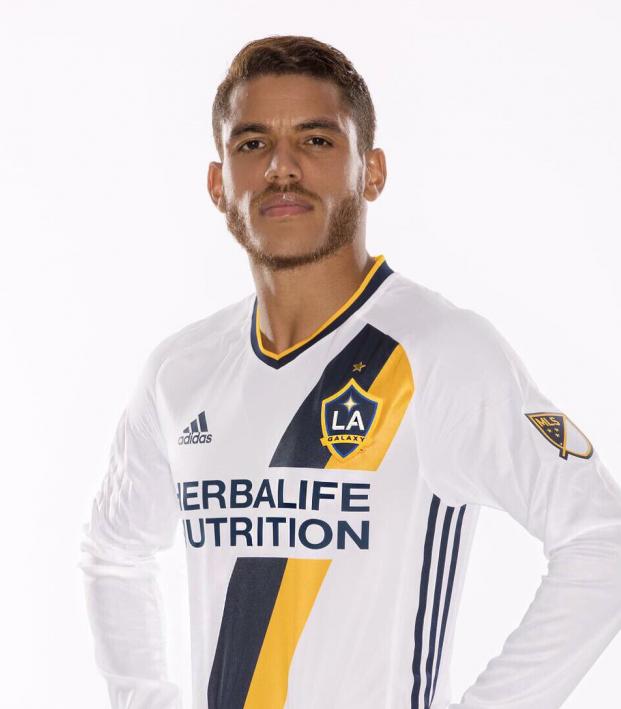 Jonathan dos Santos is officially an LA Galaxy player. The 28-year-old joins his brother Gio in California after sealing a move from Villarreal. He will immediately become either the best midfielder in MLS or very very close.

Where does this leave Jermaine Jones? On the bench? On the field? Somewhere else? Will having both dos Santos brothers, who are not twins but look very similar to each other, on the field confuse other teams? Will Sigi Schmid put them next to each other in a bank of four? These are questions that need to be answered.