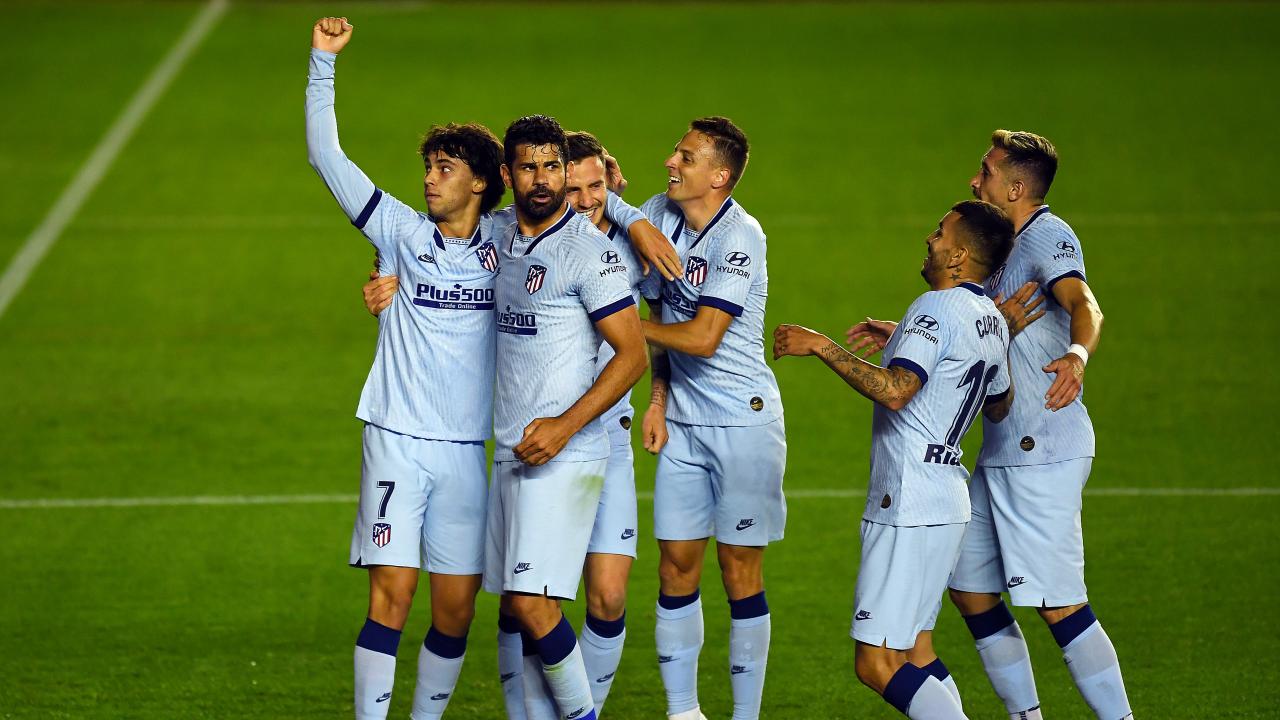 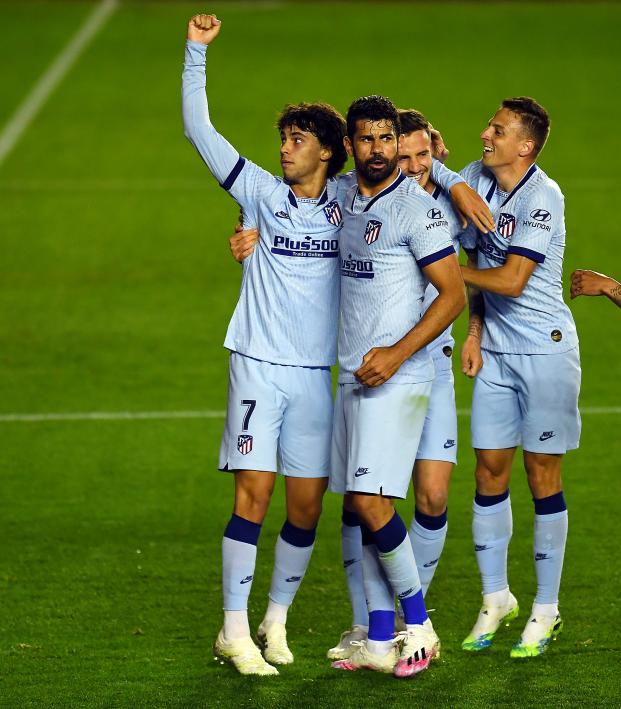 Atlético Madrid hammered Osasuna 5-0 away from home in LaLiga on Wednesday to secure their biggest win of the season and give a huge boost to their chances of qualifying for the Champions League.

Atleti's record signing João Félix put the visiting side ahead by arriving in the box and drilling the loose ball into the top corner in the 27th minute, scoring again soon after the re-start by nudging home a fine pass from Diego Costa.

Substitute Marcos Llorente stretched Atleti's lead in the 79th and laid on passes for Alvaro Morata and Yannick Carrasco to complete the drubbing.

The victory took Diego Simeone's side into fourth place in the standings on 49 points after 29 games, two ahead of fifth-placed Real Sociedad who visit Alaves on Thursday. Osasuna are 11th on 35.

"We have a brilliant squad and if we can keep performing like we did today we can go as far as we want to," said the Atlético coach.

Atlético had a subdued return to action after Spanish football's three-month hiatus due to the COVID-19 pandemic by drawing 1-1 at Athletic Bilbao.

But against Osasuna they produced a defiant response and after edging a difficult first half showed no mercy in the second, obliterating their previous best tally of two goals in any away game this campaign.

Félix and Costa did most of the heavy lifting in attack to break down a rigid Osasuna but Simeone will be equally pleased with the attitude of his substitutes.

Llorente showed nimble feet to dance past three defenders to score a third goal in his last three outings, after netting twice to knock Liverpool out of the Champions League in March.

The midfielder played a cross-field ball to Morata who was initially ruled offside after slotting home but the goal was awarded after a VAR review.

Carrasco, another substitute, chased down an Osasuna defender to play in Llorente, who passed back for the Belgian to score his first goal since returning to Atlético from Chinese club Dalian Yifang.