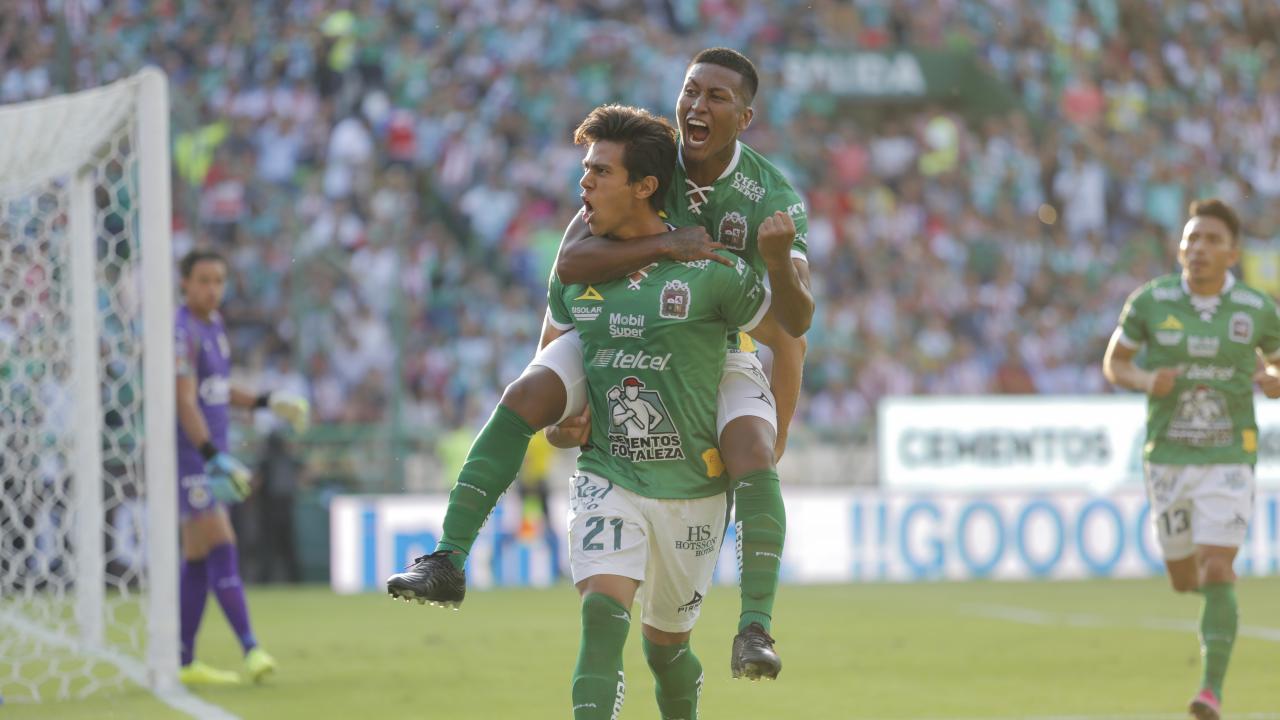 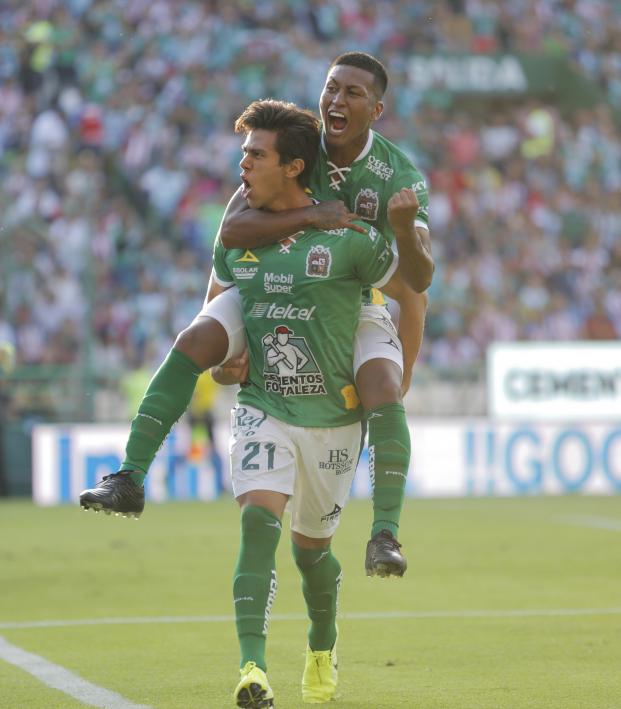 Connor Fleming August 26, 2019
José Juan Macías has been tearing up Liga MX with 15 goals in his last 23 games.

León striker José Juan Macías was the story of the 2019 Liga MX Clausura season after leading all Mexican goal scorers with eight in 14 appearances. That he accomplished it at the age of 19 while on loan after being cast off by Chivas only strengthened the narrative.

However, his breakthrough season ended with a whimper — Macías helped León to the Clausura final with two more goals in four playoff games, but he missed the two-legged championship entirely after being called to represent Mexico at the FIFA U-20 World Cup in Poland.

Macías would play in all three of Mexico’s group games, but he was held scoreless over the course of 270 disastrous minutes at the competition. El Tri finished 21st among 24 competing nations.

So one of the biggest questions heading into the 2019 Liga MX Apertura season was if Macías could again replicate his form for León. Well, we’re six matches into the new campaign and the teenager isn’t just the top scorer amongst the division’s Mexicans — he’s the leading scorer throughout all of Liga MX.

Following Saturday’s brace against Querétaro, Macías now has five goals in five games. He was awarded Liga MX’s Player of the Week for his performance in León’s 4-0 win.

Here was his first goal of the day.

And here he is scoring León’s third.

One week prior, Macías scored two penalties in León’s wild 4-3 win over Chivas. Although he’s on loan from the Guadalajara club, León has the option to buy the 19-year-old — who’ll turn 20 on Sept. 22 — following the Apertura season. However, according to ESPN, there’s a very real possibility that Macías could move to Europe before the summer transfer window closes.

The teenager was recently called up by Mexico manager Tata Martino for a brief training camp in Mexico City ahead of a pair of friendlies on Sept. 6 (versus the USMNT) and Sept. 10 (versus Argentina). The final roster for those games has yet to be decided, but Macías might just find himself included, especially if he continues his run of form against Santos Laguna on Wednesday and Tigres next Saturday.

If you’re wondering who the leading American goalscorer in MLS is, it’s a tie between Chris Wondolowski and Gyasi Zardes. Yay.