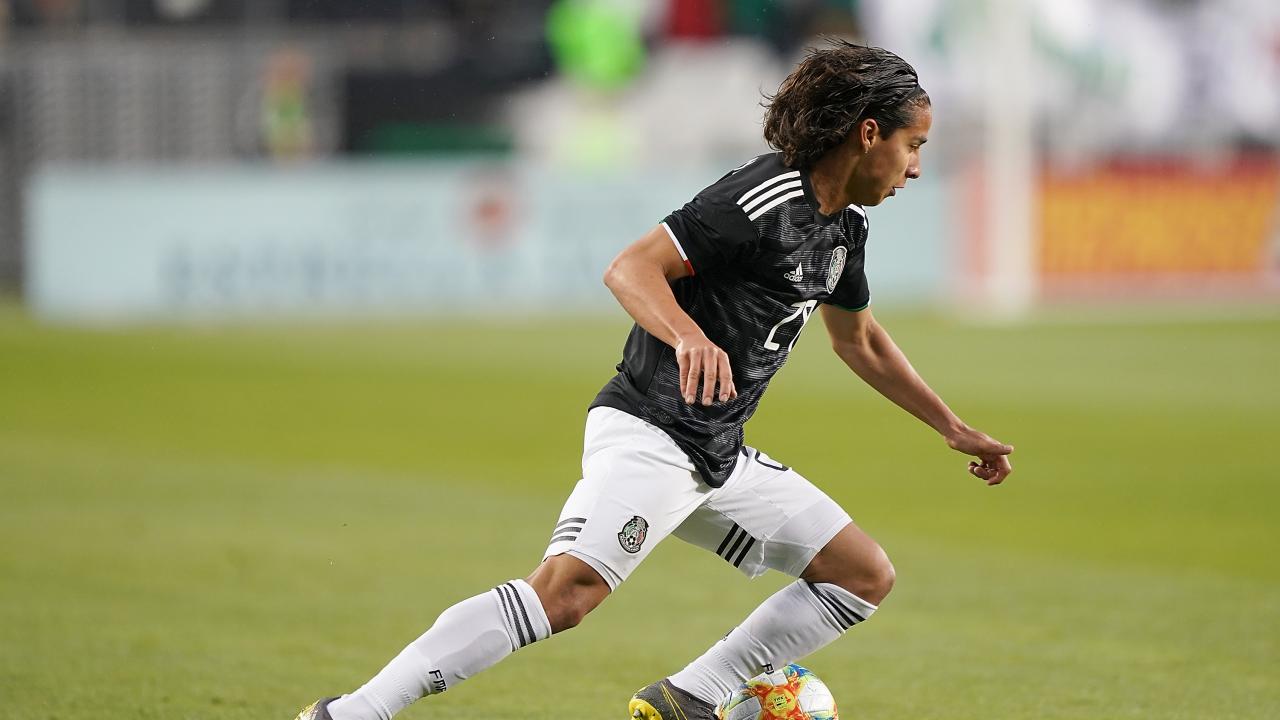 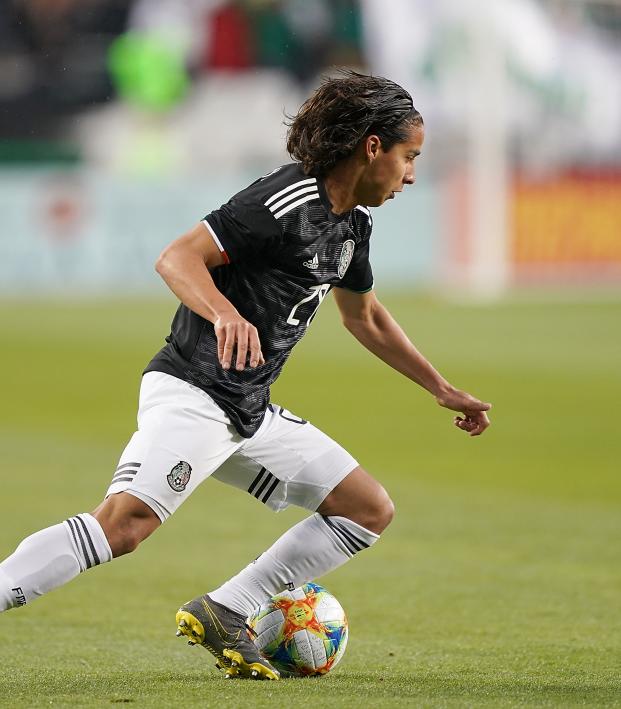 After advancing to the quarterfinals of the 2017 event, Mexico looks to advance even further at this summer’s FIFA U-20 World Cup in Poland with a group of 21 players that’ve excelled at the youth level for El Tri.

A big talking point, much to the consternation of coach Diego Ramirez, is the fact that Monterrey has barred Jonathan Gonzalez from joining the side with the Liga MX playoffs looming.

“The Jonathan case has been mentioned a lot, it’s too much that my phone rings for two or three weeks exclusively for one player,” said Ramirez. “I believe the Mexican national team is made up of 21 and not just by one player. I can say that [Gonzalez] is a great person and a great player. It seems that the policies of his club didn’t permit him to participate with us.”

Even without the impressive midfielder, this is a loaded class. 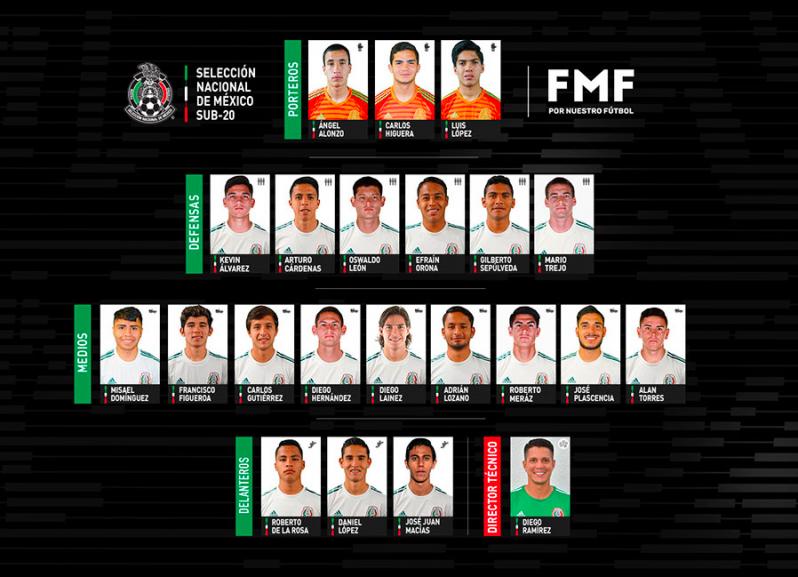 Here are three exciting prospects to watch when Mexico begins group play against Italy on May 23. El Tri will then play Japan on May 26 and Ecuador on May 29.

What Stands Out: Of the 21 players called to the squad, only one plies his trade outside of Mexico — the prodigiously talented Lainez. After a breakthrough 2018 Apertura season with Club América that included five goals in 15 appearances throughout the regular season and playoffs, the 18-year-old transferred to Real Betis in LaLiga for a reported cost of $14 million.

He’s been brought along slowly there, so far making 13 total appearances — totaling 463 minutes — and scoring one goal to go with one assist. But the club signed him on a five-year deal for a reason, and it was always going to be difficult for a teenager who stands, according to Matt Miazga, at 5 foot nothin’, 100 and nothin’, to immediately adapt to the world’s most technical league.

But he’s an absolute joy to watch with the ball at his feet — direct, fearless and not afraid to try the sensational. He’s a dark horse candidate for the tournament’s Golden Ball.

What Stands Out: Macías made a name for himself at the 2018 CONCACAF U-20 Championship in Florida when capturing the tournament’s Golden Boot with 10 goals. At the club level he rapidly rose through the ranks at Chivas, but his career has blossomed following a loan move to León for the Clausura campaign.

In 12 regular season appearances, the 19-year-old has scored seven goals, putting him joint-fifth amongst leading scorers.

JJ Macias tearing it up with Leon. The 19 year old is having the season of a lifetime.

What Stands Out: At the U-17 level, de la Rosa was ace for El Tri. At the 2017 CONCACAF Championship, he scored three goals, including a brace against the U.S. during the group stage, before striking the winning penalty during the final shootout victory over the Yanks. At the U-17 World Cup later that year, he scored two more goals.

At the club level with Pachcua, de la Rosa is starting to force himself into the conversation. He notched one against Al-Jazira during the third place match at the 2017 FIFA Club World Cup, and he scored against Club America last month in the Clausura Copa MX.