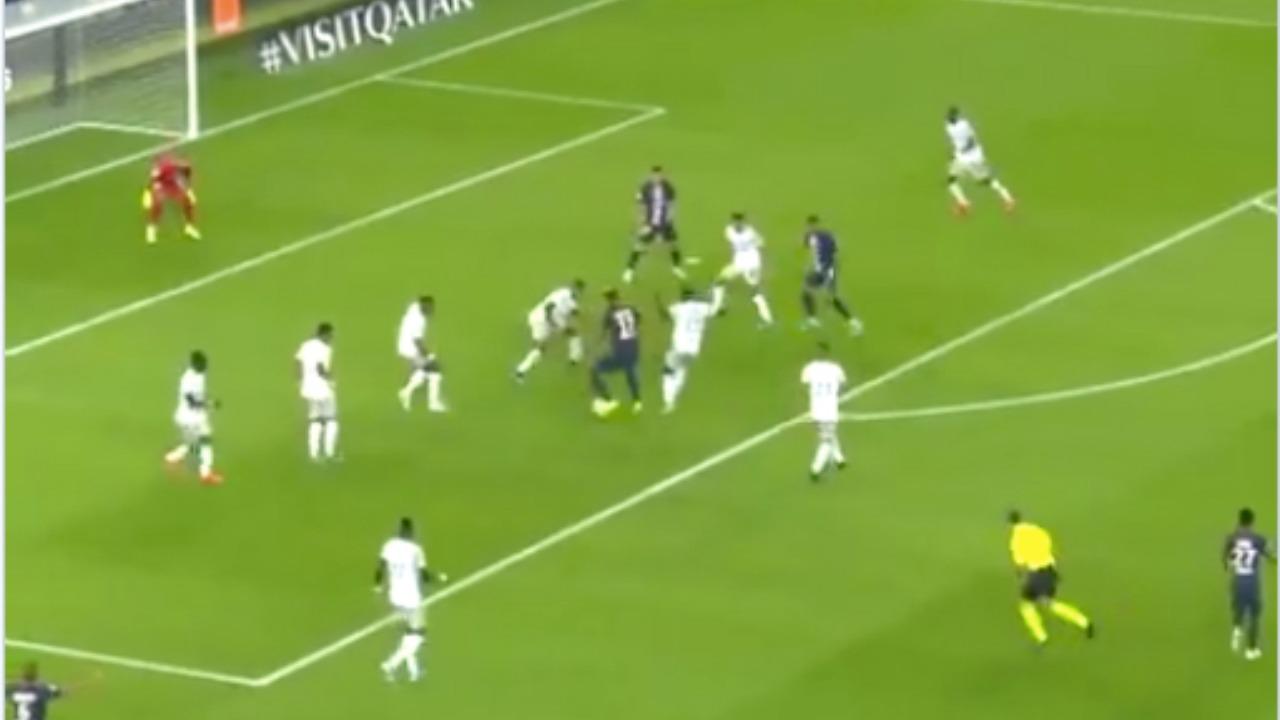 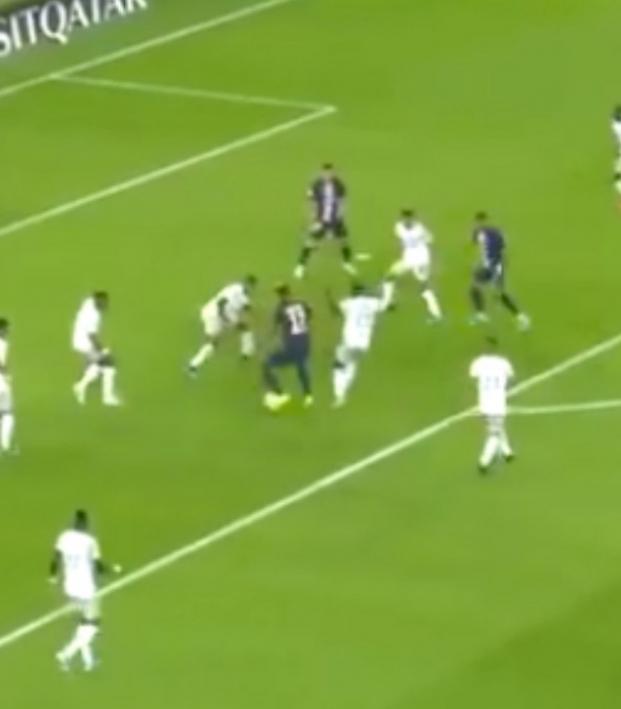 Is there such a thing as a disastrous 4-0 victory? There is if you’re Paris Saint-Germain and you’re beating down on Ligue 1 opponents while waiting for the Champions League group stage to begin.

PSG laid waste to Toulouse yesterday at the Parc des Princes thanks to a brace from Eric Maxim Choupo-Moting, a Mathieu Goncalves own goal and a towering header from Marquinhos, but the main story was the injuries suffered by star attackers Edinson Cavani and Kylian Mbappé.

Cavani came off in the 14th minute with a hip injury, and the club believes that he’ll be unavailable for the next three weeks. Mbappé was forced off in the 66th minute after a blistering run ended with the 20-year-old grabbing his left hamstring. He could be out for up to a month.

PSG will open its Champions League campaign on either Sept. 17 or 18, and even if the club manages to keep Neymar before the close of the transfer window, the Brazilian must still serve a three-game UCL suspension following the comments he made after PSG’s defeat to Manchester United last season.

Still, there was one moment of magic for PSG yesterday: Choupo-Moting’s opening goal in the 50th minute involved a Zidane Turn that allowed him to beat five defenders before finishing at the near post.