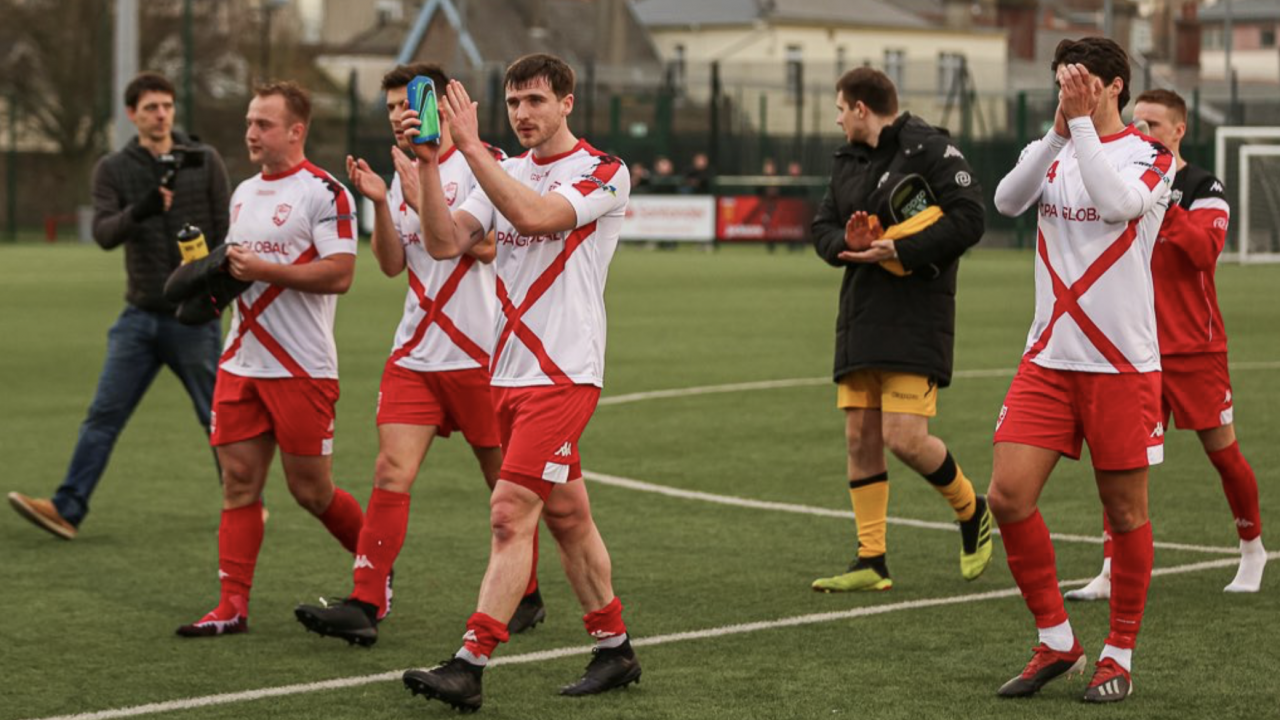 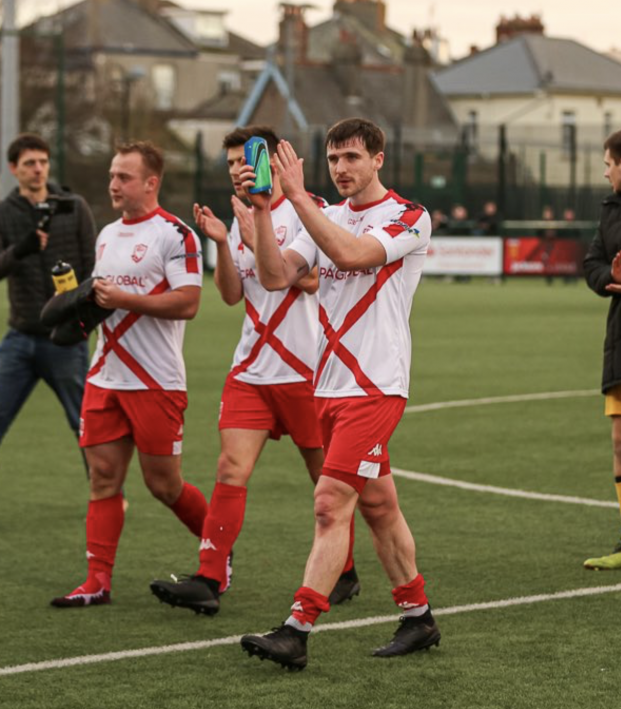 David Moore March 26, 2020
The FA announced the National League System is ending the season with all results being scrapped.

Liverpool fans are sweating after the English Football Association ended and scrapped all of the seasons in the National League System from the third division down. One of the clubs having its hard work scrapped is Jersey Bulls FC, a team that dominated its division by winning 27 straight.

Non leagues from tier 3 down + grassroots over for the season. No promotion/relegation. Records scrapped. Basically leagues BELOW National League North and South. On that "FA will continue to assist + support @TheVanaramaNL to determine the outcome of season as quickly as poss"

The Bulls play in Division One of the Combined Counties Football League in the tenth tier of English football. The club from the island of Jersey put the rest of the teams in the league to shame. Not only did the Bulls have a +92 goal differential, but before games were suspended due to the coronavirus, they had already statistically guaranteed promotion with a 20-point gap over the team in second place. The club celebrated promotion at the time, but now they'll have to wait another season to celebrate again.

Another brilliant day yesterday at Springfield Stadium as we gained another win for the record!

We are back at home against Westside next Saturday when promotion will be in our own hands!

Now this table will be all but a memory with the league being scrapped. The FA confirmed this fate in a tweet on Thursday.

We've issued a statement on how the 2019-20 season will be concluded in light of the COVID-19 pandemic: https://t.co/5DWXAmE1kW

“The NLS and the women’s football pyramid were able to build a consensus amongst their leagues and, where possible, aimed to create a consistent approach across all leagues, whilst taking into account the unique characteristics of each individual league. As a result, the FA and NLS steps three to six have reached a consensus that their 2019-20 season will now be brought to an end, and all results will be expunged.

"This will mean no promotion or relegation of clubs between NLS steps three to six, and no promotion to NLS step two," reads the statement from the FA.

The Barclays FA Women’s Super League and FA Women’s Championship are still considering how to end their current season.

As for Jersey Bulls, the club has to rinse and repeat what it did this season. The fans and club were full of excitement as this season was the first time a team from the island of Jersey was able to compete in the English football system.