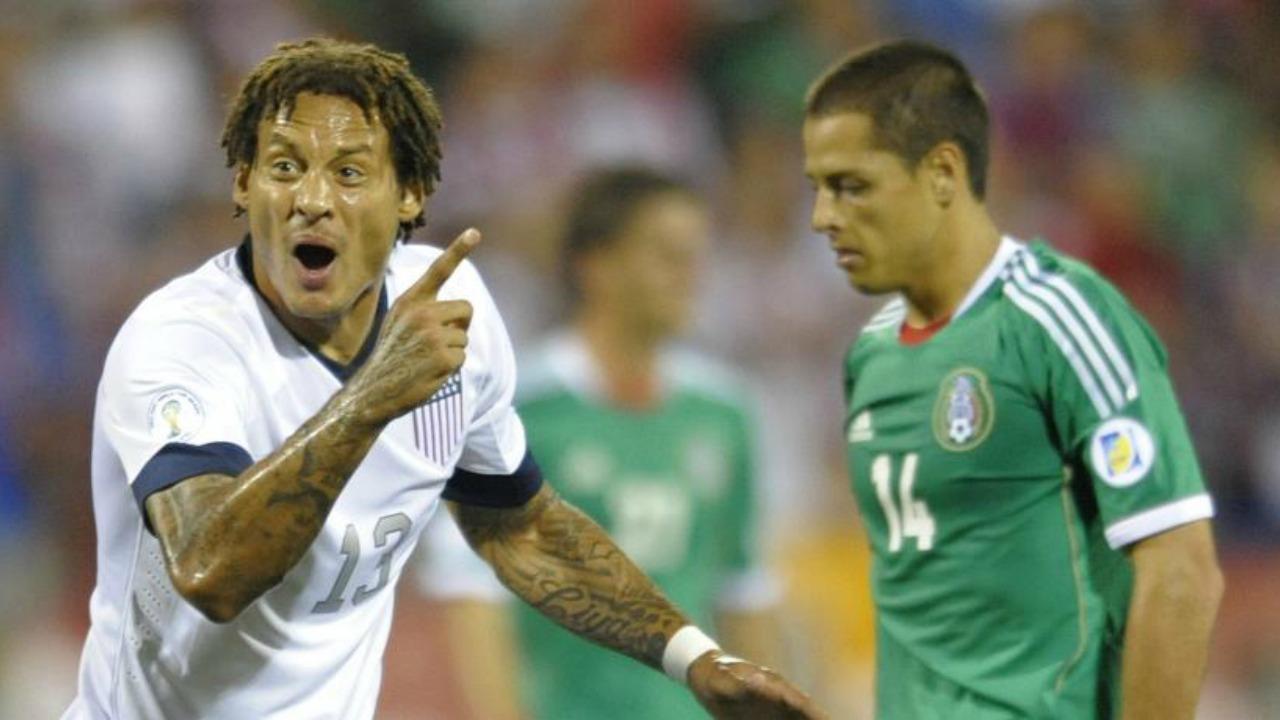 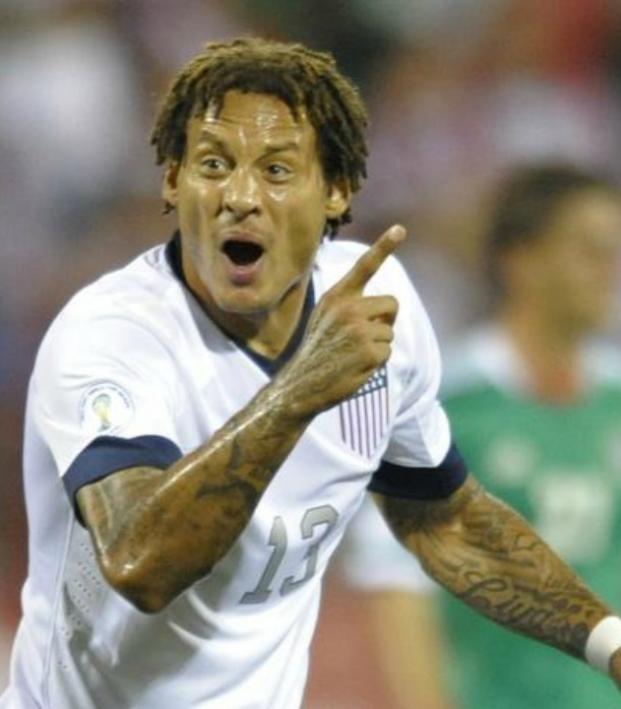 Jermaine Jones Tears Into Chicharito, Proposes A New Nickname For The Striker

Connor Fleming November 10, 2016
Jermaine Jones spoke of the respect he has for Mexico’s players, but he also threw some shade at Javier ‘Chicharito’ Hernandez.

Jermaine Jones has provided the largest source of “bulletin board material” for Mexico’s locker room by launching a scathing assessment of Mexico’s Javier 'Chicharito' Hernandez. While Jones says he wouldn’t label Chicharito a “dirty player”, he does believe that the Mexican striker's fondness for playing directly on the offside line makes him something of an annoyance to come up against.

While speaking with Univision, Jones talked about how he approached Chicharito during Mexico’s 3-2 win in last year’s CONCACAF Confederations Cup playoff, and he even offered up a new nickname for the Bayer Leverkusen striker:

“He’s always talking, like ‘Referee here, referee here!’ and I told him, I said — You can see I pull him right here and I said: ‘Small boy, come here: We have to talk.’ And I told him: ‘Stop always explaining.’ But I think after the game everything was cool.”

There you have it. For Jones, it’s no longer ‘Chicharito’ but ‘Niño Chiquito’. Will the Small Boy be offended by Jones’ comments? Probably not, because while Jones is busy criticizing him, Hernandez is receiving compliments from the greatest striker of all-time, Ronaldo.

Hernandez had this to say about Friday’s match: “It’s time to win. We come in really concentrated and with a lot of matches played. It’s a difficult place. We know what has happened here, but we’ve come to get the win and to end this streak. We want to win to start qualification on the right foot.”

With a goal against the United States, Chicharito would go level with Jared Borgetti as El Tri’s greatest goal scorer of all-time. Hernandez is a probable starter in the match, even though his form for Mexico hasn’t quite matched his scintillating form in Germany over the past year.

Related: Watch The Most Amazing Moments Of Chicharito's Career 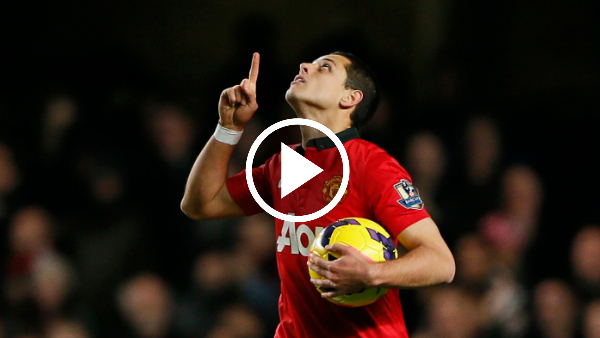