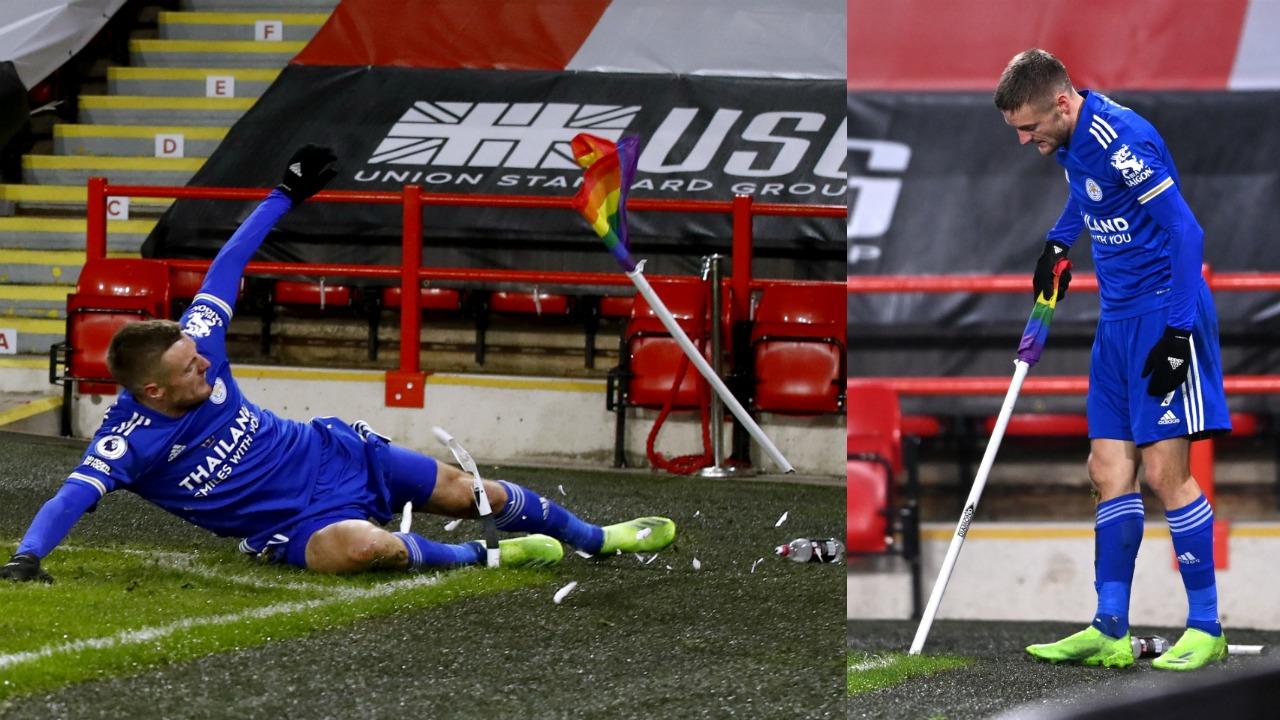 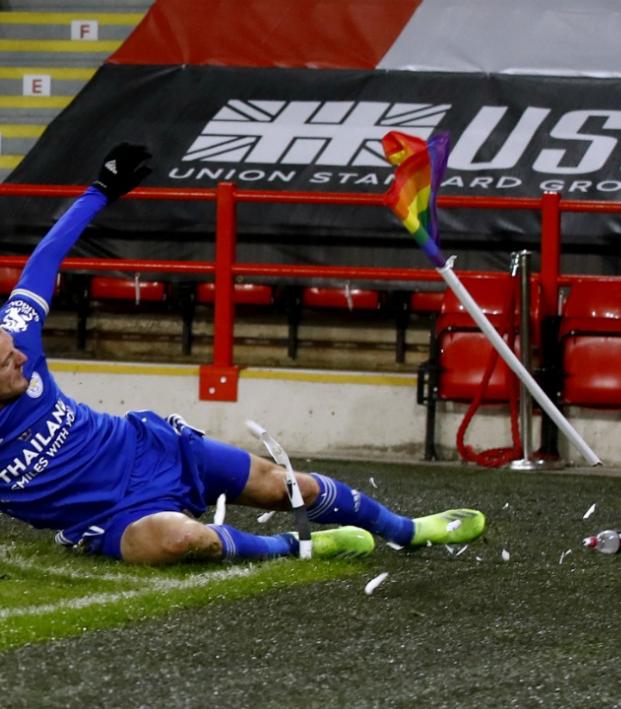 A 90th-minute goal from striker Jamie Vardy gave Leicester City a 2-1 win at Sheffield United in the Premier League on Sunday, lifting the Foxes back into the top four while leaving the Blades rooted to the bottom of the table.

Leicester moved up to third on 21 points from 11 games, while Sheffield United stayed in last place with one point, after stretching their winless league run to 14 games dating back to the end of last season. The Foxes snapped their own four-match winless run in all competitions with Vardy netting a trademark winner as he raced clear through the middle and steered his shot past Sheffield United goalkeeper Aaron Ramsdale.

Ayoze Perez fired the visitors into a 24th-minute lead with a close-range volley, netting only his second Premier League goal in his last 17 appearances, both of them against Sheffield United.

Leicester's joy was short-lived though as Oli McBurnie equalized with a downward header which beat keeper Kasper Schmeichel and Marc Albrighton on the line after a John Lundstram corner.

Leicester dominated the first half and twice hit the post through Vardy and James Maddison, with the home side restricted to sporadic raids. The pace dropped in the second half and when it seemed the Blades had done enough to earn a share of the spoils, Maddison released Vardy with a sublime pass and the striker made no mistake from the edge of the penalty area.

Blades manager Chris Wilder was dejected after his side came away empty-handed yet again.

"There's no hiding place for myself or any of my players, you've got to front up and go again," he told Sky Sports. "How do I pick up the players from this? How do I pick them up from the week before and the week before that? We shot ourselves in the foot. We did that last week too. In a small way we did it the week before. We've done it all season."