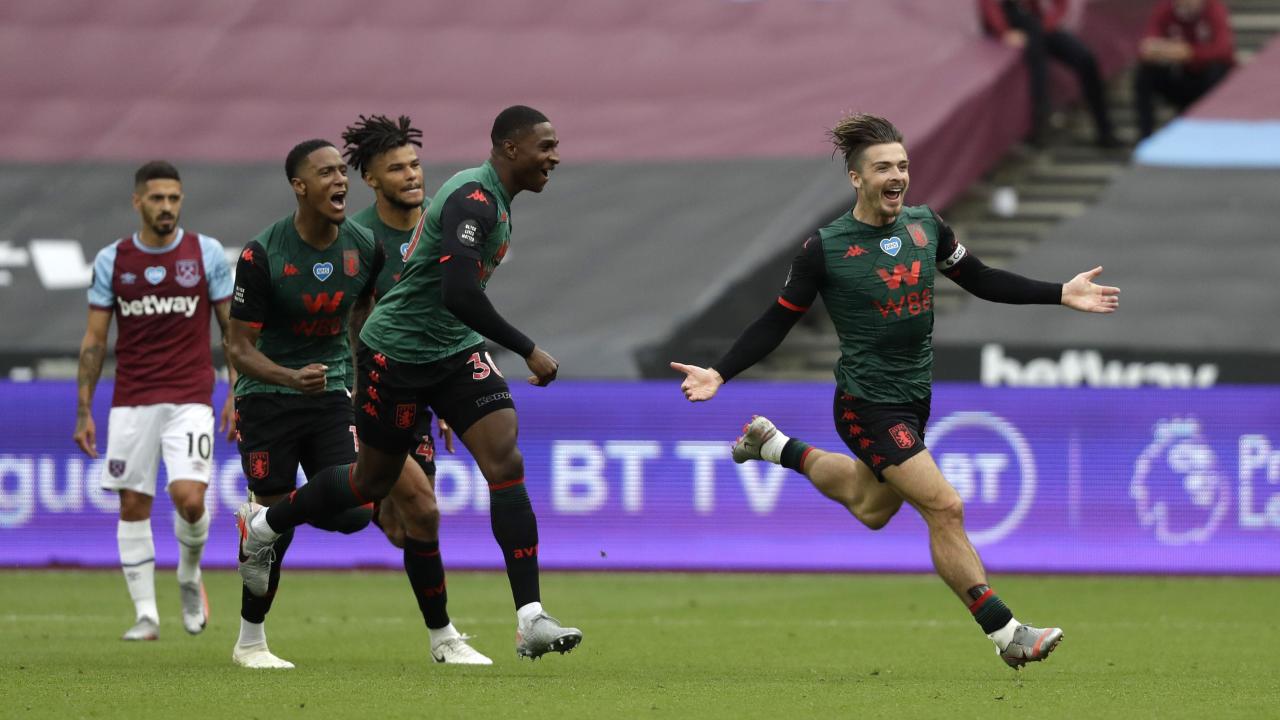 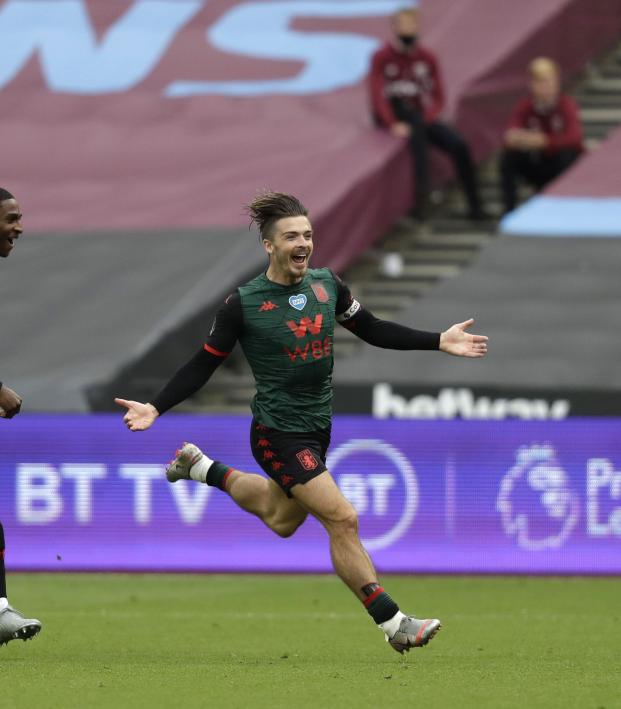 Aston Villa preserved its Premier League status with a nerve-racking 1-1 draw at West Ham United on Sunday — a result that meant they finished one point above the relegation zone.

Captain Jack Grealish thought he had won it for Villa when he fired past Lukasz Fabianski in the 84th minute but West Ham hit back almost immediately through Andriy Yarmolenko.

With Bournemouth winning at Everton, Dean Smith's Villa knew that defeat would send them down but they held on.

Villa had been in the bottom three since February until their midweek win over Arsenal left their fate in their own hands. While they could not grab the victory, Watford's loss at Arsenal ensured a second successive season in the top flight.