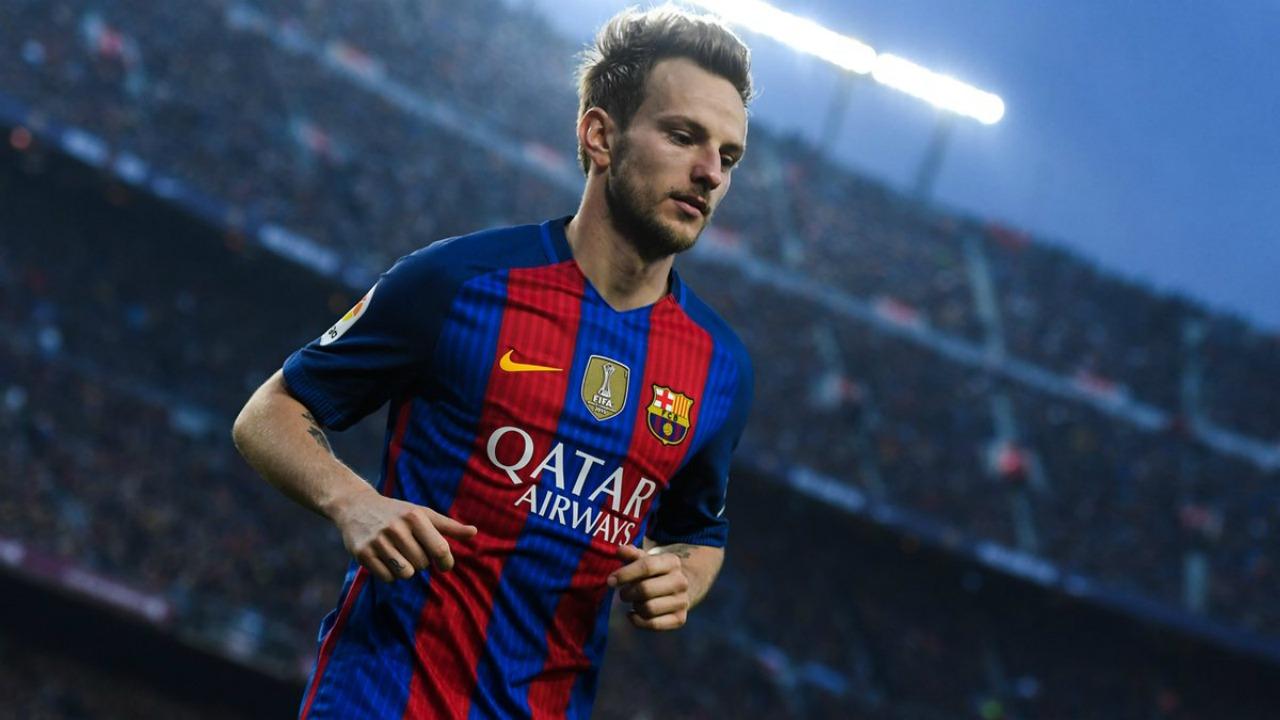 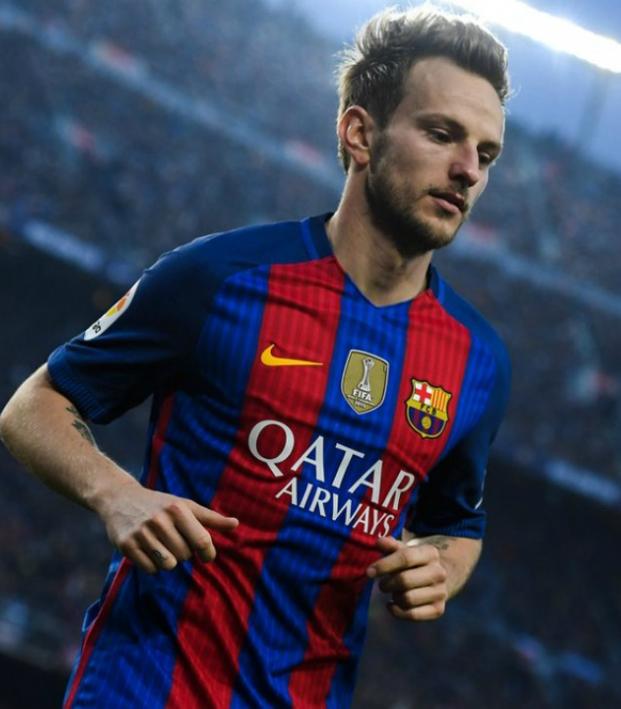 Matheus Honorato January 10, 2017
With Ivan Rakitic’s place in the Barcelona midfield under scrutiny, the Croatian playmaker could join Manchester City.

The rumor mill has been heating up as clubs start making moves this January. One big-time rumor that might make waves in the coming weeks, should it turn into reality, is Manchester City’s reported interest in Ivan Rakitic.

The Barcelona midfielder has been warming the bench for Luis Enrique’s side since early December, and a move to play under Pep Guardiola might prove alluring to the Croatian playmaker.

Still, how well would he fit into Guardiola’s team?

City is down to their bare bones when it comes to their defensive and central midfield depth. The man who had been leading the charge, Ilkay Gundogan, has been ruled out for the rest of the season with damaged cruciate knee ligaments.

The midfielder with the most starts, Fernandinho, will be watching games from the sidelines for a while because of a four-match suspension. Fernando, who’d be next in line for the job, has fitness concerns of his own. The Brazilian has also been unreliable within Guardiola’s scheme as he is yet to provide an inspiring performance under the new boss.

Finally, Fabian Delph appears to be unwanted by Guardiola and heading for the exit.

This leaves the Citizens with Yaya Toure as the only remaining central midfielder in the squad. Toure is still a force to be reckoned with, and he has been in top form since Guardiola decided to reintegrate him into the first team. Nevertheless, in Guardiola’s possession hungry scheme, having a single defensive or central midfielder is out of the question.

Kevin De Bruyne could and has played his share of time organizing the team from the middle of the pitch. However, not having him as the primary playmaker up front would severely debilitate City’s attacking power.

With all of those factors in mind, adding a player like Rakitic to the mix would be a no-brainer for Guardiola.

At the Camp Nou, the Croatian has more than proved his ability to fill the role Guardiola most values in midfield. With his amazing passing ability and skill to support the attack, Rakitic can play both the functions of a deep-lying playmaker and that of a box to box midfielder, unbalancing the numbers between attack and defense.

A player who rarely gives away possession or makes mistakes, he would fit like a glove at the Etihad. Others who would greatly benefit from this addition are the many speedy forwards in City’s squad. Jesus Navas, Raheem Sterling, Sergio Aguero and even the new kid on the block, Gabriel Jesus, could terrorize defenders running after Rakitic’s accurate through balls.

Rakitic also has had nothing but praise for Pep Guardiola, as he showered the manager with compliments in an interview before their Champions League clash: "I took No. 4 shirt because of Pep. It was a great opportunity, and I took it with both hands. He was one of the best in the world.

"My teammates have told me a lot about him, what he was like. I hope he is happy and successful in the future...It would be fantastic to work with him one day, and if not I will invite him for a coffee."

There is little doubt he would be more than a welcome addition to City, and City could certainly pay whatever price Barca ask, but whether or not a deal can be made is entirely up to the Catalan side.