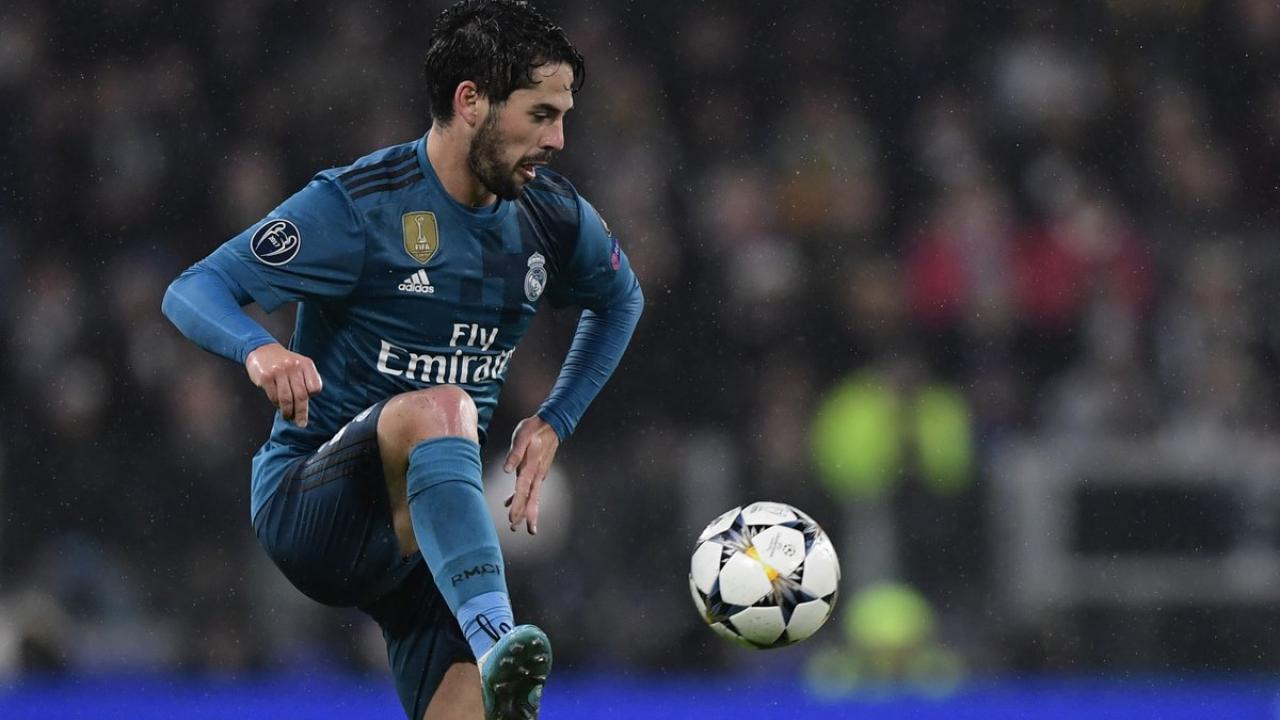 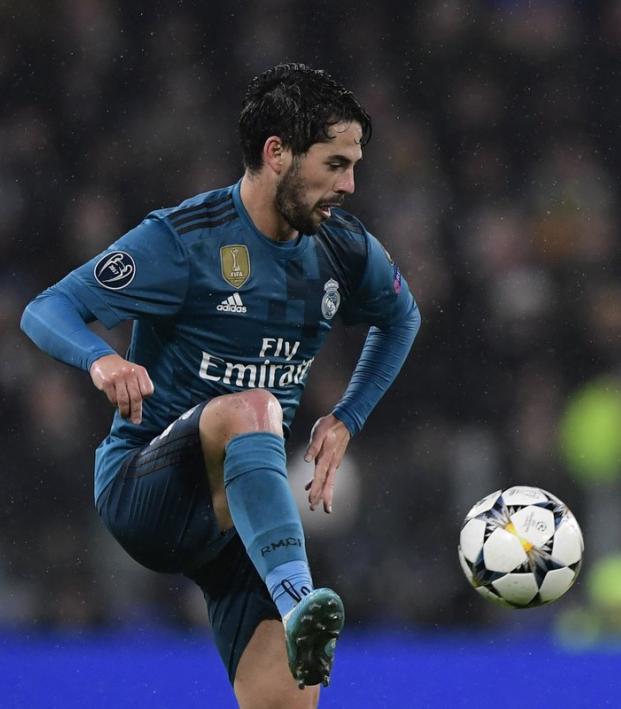 It’s Not A Ronaldo Story, But Isco Completed 100% Of His Passes Against Juventus

Following the departure of James Rodriguez to Bayern Munich last summer, this was supposed to be the 25-year-old’s breakthrough season with Real. However, after scoring a hat-trick last week in Spain’s 6-1 demolition of Argentina, Isco aired his own self doubts concerning his somewhat indifferent form over the course of 2017-18:

Handed a start against Juventus yesterday, Isco will’ve certainly reaffirmed his own self-belief while also showing the manager that he’s dependable when the stakes are highest. Not since Xavi completed 100% of his passes against Atletico Madrid in 2014 has a midfielder been so assured in possession in a Champions League knockout round fixture.

100% - Isco managed to complete all of his 54 passes in the game v Juventus, the highest faultless tally in a CL knockout game for a midfielder since Xavi v Atlético de Madrid in April 9, 2014 (95). Special. pic.twitter.com/reBAUUd9U7

Isco took 68 touches. He was never dispossessed. Isco attempted 54 passes. He completed them all.

100% - Isco Alarcon completed all of his 54 passes against Juventus, the only player in the game with a 100% passing accuracy (10+ passes). Brilliant. pic.twitter.com/AHHeVYbMdw

And he wasn’t just standing there like a dick in the yard, passing it sideways and backwards, he provided the opening assist with a clever cutback for Ronaldo to finish.

Who else could it be??

Isco departed in the 75th minute, just three minutes after Marcelo put Real up 3-0 and probably into the semifinals. That’s not a bad 75 minutes of action.

Here’s every Isco touch and pass if you’re into that sort of thing.

If Ronaldo is doing the goals, and the midfield quartet of Isco, Toni Kroos, Casemiro and Luka Modric is playing like this, there’s not much that can be done to stop a three-peat.