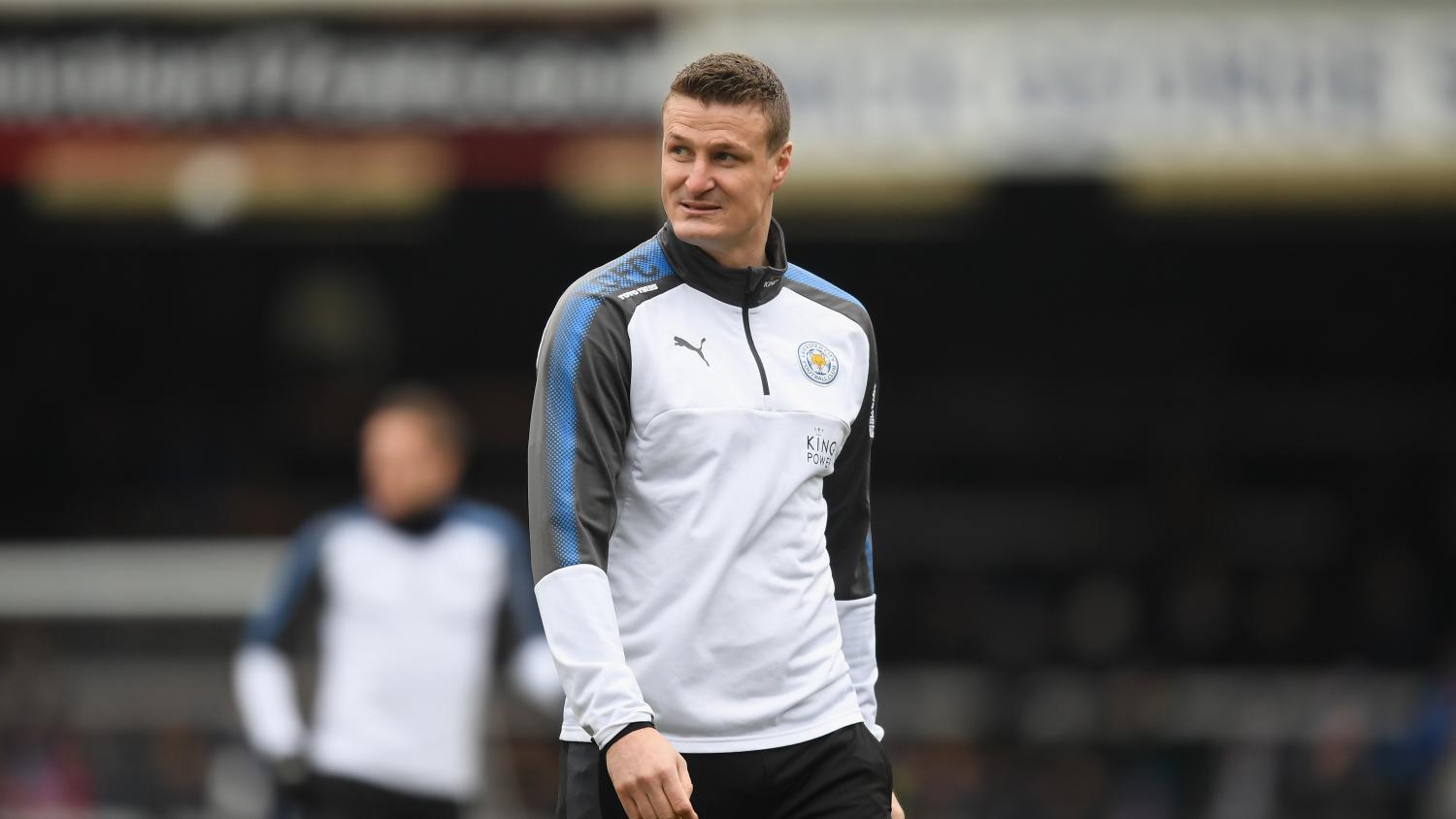 The Premier League-winning defender couldn’t help himself on Twitter on Friday.
Getty Images

Talk about dropping the mic on your way out.

Robert Huth, a German footballer who won the Premier League title three times over his career, decided to announce his retirement viaTwitter on Friday. In doing so, he took some hilarious shots at a misinformed agent and retiring British tennis star Andy Murray.

Huth, a hulking center back who wasn't afraid to throw his weight around, made his Chelsea debut in 2002 at the age of 17. He won the Premier League with the Blues in 2005 and 2006, though he was by no means a regular. He was massive in Leicester City’s incredible 2016 title run, even scoring three goals (though he also took one of the worst shots in football history).

Overall, Huth made more than 300 appearances in the Premier League, adding 19 caps with the German national team, including at the 2006 World Cup on home soil.

Huth, 34, missed the entire 2017-18 season with lower-leg injuries and amid suggestions he could sign with Derby County — coached by former teammate Frank Lampard — the German made his intentions to retire public with one magnificent tweet.

This literally couldn't be less true. Ive retired! (I just haven't done an interview and cried about it) https://t.co/tLfHslQH2q

Huth was responding to an “ex-football agent” who clearly doesn’t know what’s going on but tried to claim he did. To be fair, the account appears to be a fake, considering his avatar is literally a stock photo.

But the best part was Huth’s dig at Andy Murray, the tennis player who announced on Friday he would retire after Wimbledon and got all verklempt over it.

The moment Andy Murray faced the media to announce his retirement plans.  pic.twitter.com/8Cokyt3YTb

Huth, a self-deprecating German, clearly had no interest in making a big scene with his retirement announcement, and we love him all the more for it.

@robert_huth with the greatest Twitter bio of all time pic.twitter.com/e1XjmEvrZq

In honor of Huth’s retirement, here are some of his best moments in the Premier League.