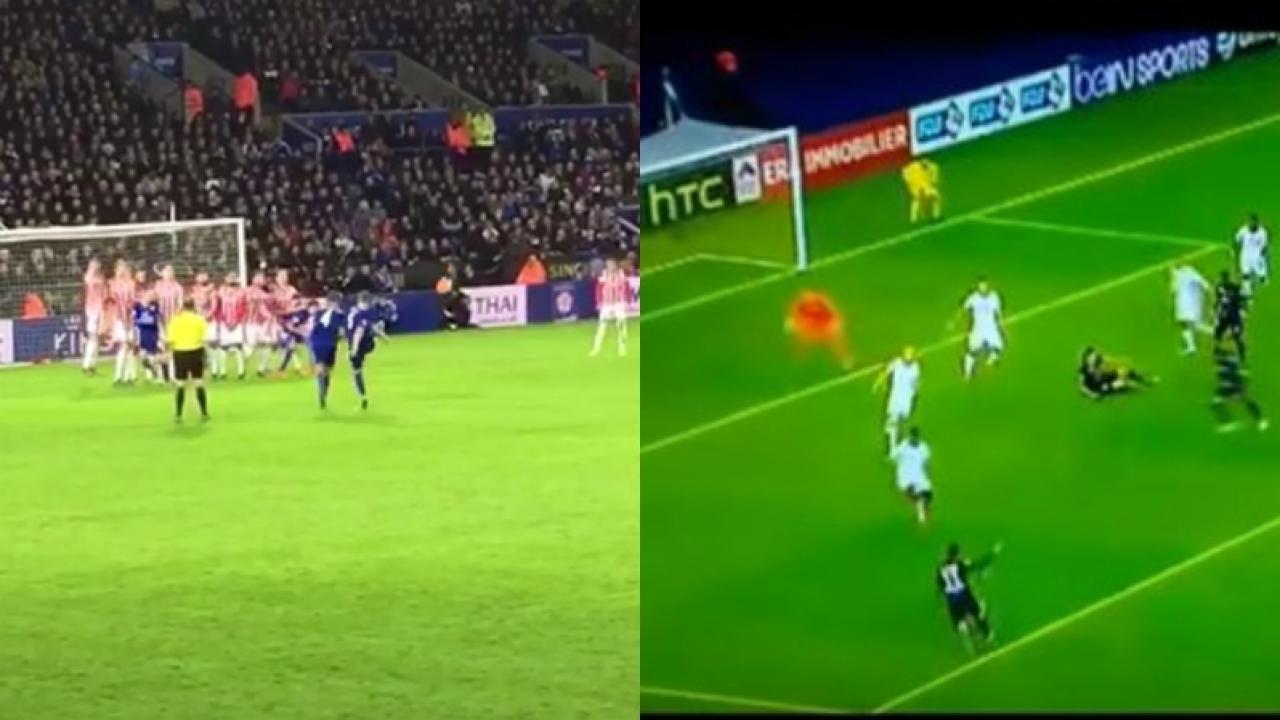 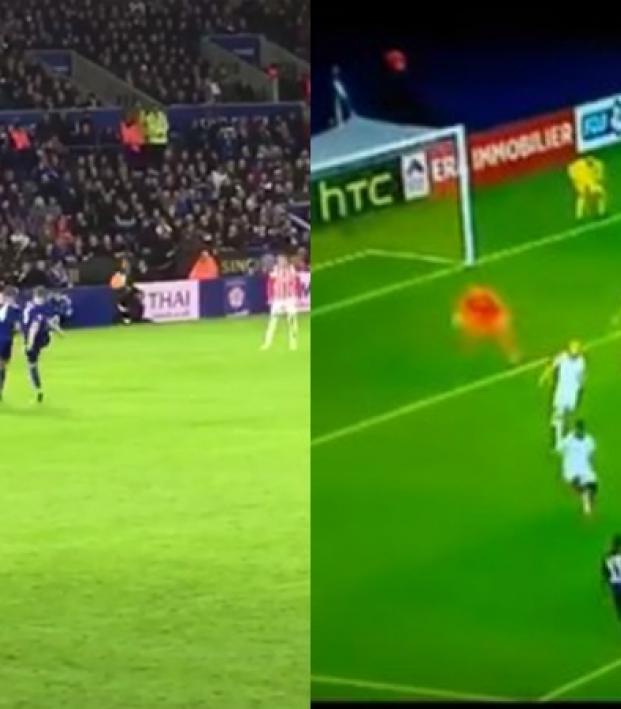 It's A Fail Off: Angel Di Maria VS. Robert Huth For The Worst Shot Ever

Connor Fleming January 29, 2016
For fans of the beautiful game, viewer discretion is advised. Is it even possible that one could be worse than the other?

This past week, we've been treated to two of the most wildly mishit shots you’ll see all season. Just to be clear, we're not trotting out some amateur videos from a far-flug corner of the footballing world, these hilarious attempts at completing the most basic action in soccer are brought to you by 44-million-pound-man Angel Di Maria and Robert Huth, the center half for Premier League leaders Leicester City. These are shanks of the highest standard.

Angel Di Maria VS Robert Huth For The Worst Shot Ever

In one corner, we have Paris Saint-Germain’s Angel Di Maria. Di Maria, in fairness, has been tearing it up for PSG this season. However, against Toulouse in the Coupe de France last Tuesday, his mishit volley could’ve resulted in only one tearing: that of his own anus, a la Javier Mascherano.

In the end, Di Maria somehow managed to shoot the ball backwards. If only we could hear the announcer proclaim the "It looks like the keeper had that one covered!" shot off target cliche.

In the other corner, we’ve got hulking German center back Robert Huth. Huth was damn well sick of Jamie Vardy and Riyad Mahrez stealing all of the offensive plaudits and fancied himself a go. How hard can it be? It must be easier on the training ground. His resulting free kick is now the stuff of legend.

If you want to read a fantastic article about the science behind curved shots, look no further than right here. If you want to see an amazing video of that science failing worse than flat Earth theory, check out the video below.

Huth was able to see the funny side of it all, joining in on the banter by tweeting:

Nine times out of ten they creep inside the top corner ... Honestly ;) #throwin

Di Maria didn’t take his miss quite as well. 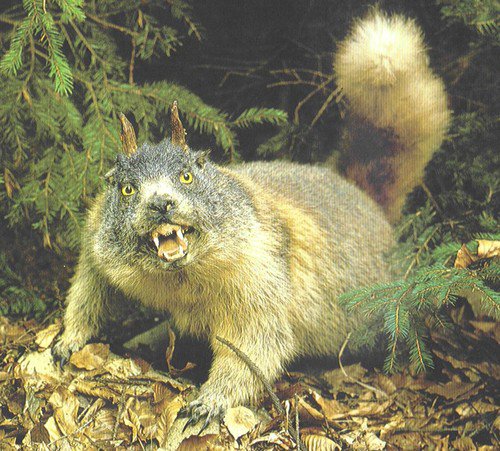 Seriously, does it get any worse than an attempted shot resulting in a throw-in for the other team? A well hit shot will typically fly into the back of the net in a matter of moments. These masterpieces took an eternity to fly across the pitch and cross the touchline.

I hope the fourth official was accounting for the additional added time while these shots completed their orbital trajectory.