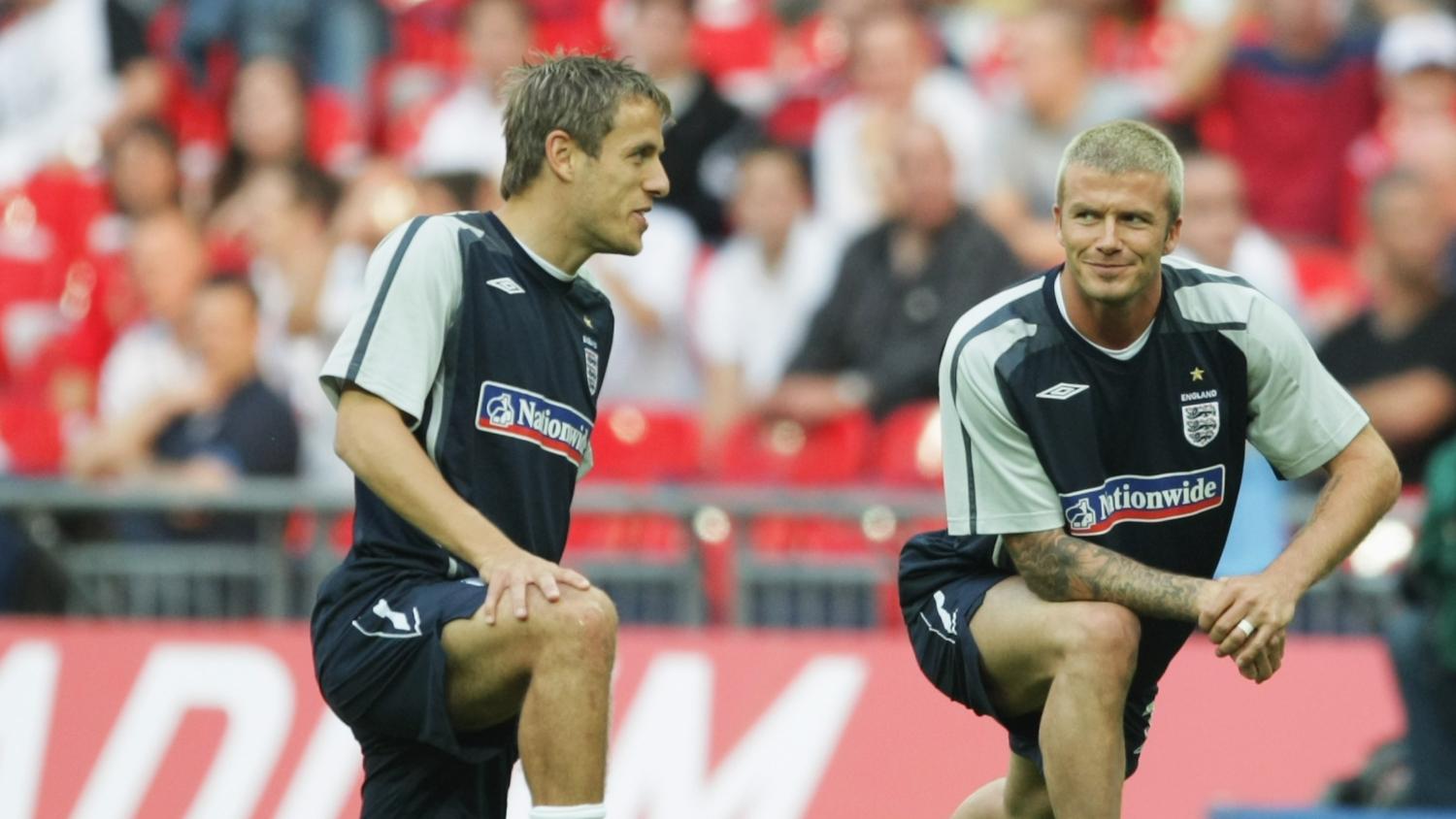 Sue Campbell, the English FA's director of women's football, told the BBC Neville would lead the Team GB soccer side at this year's Tokyo Olympics unless he took the Miami job. Neville's England deal ends in July.

"We were moving towards an announcement when he started to have these discussions," she said. "Until those discussions are concluded, I can't really say any more. If Phil remains, he will be Team GB coach. If he goes, we obviously have something to think about and work through. I'm certainly not privy to any detailed conversations he is having with Inter Miami but I know he is having conversations."

Uruguayan Alonso, 45, was Miami's first coach as they made their MLS debut last year. He was sacked after the team finished 10th in the Eastern Conference last season.

"This was a difficult year and a very tough decision for everyone, but we believe it is the right step for the club," said Inter Miami's managing owner Jorge Mas in a statement.