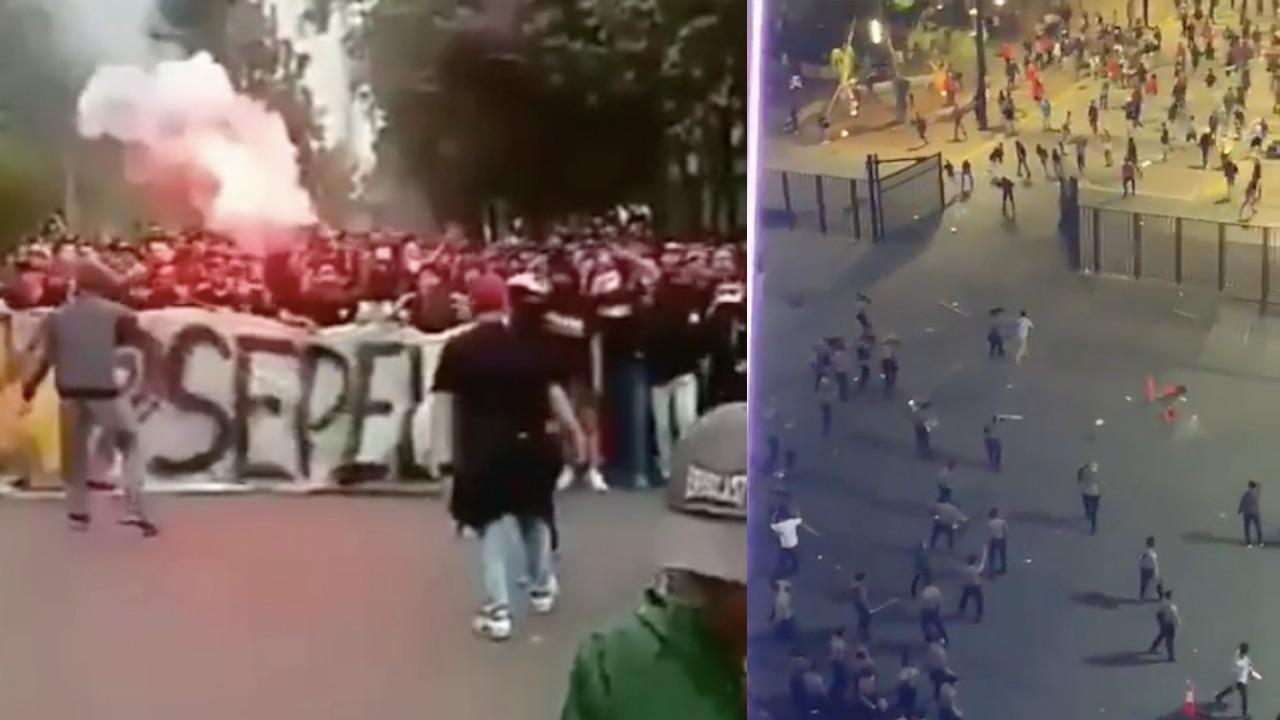 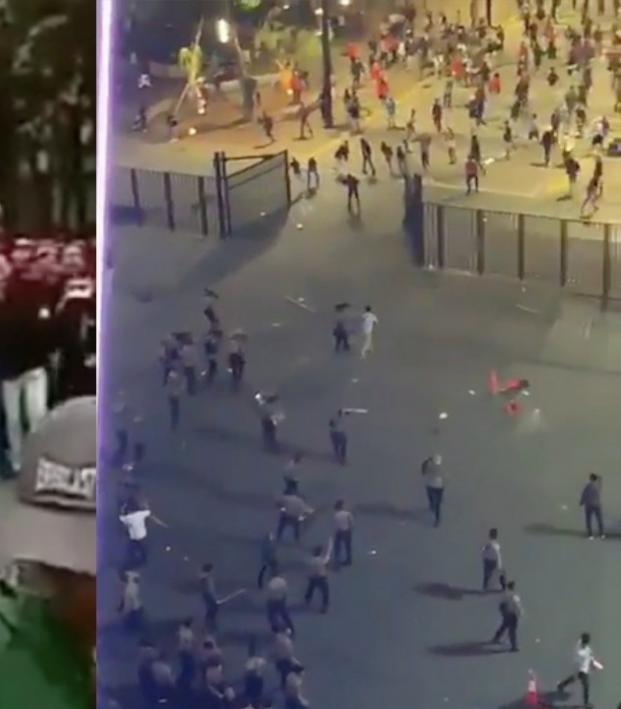 Neighbors Indonesia And Malaysia Really, Really Don’t Like Each Other

Connor Fleming September 5, 2019
A World Cup qualifier in Central Jakarta had some absolute scenes, both on and off the pitch.

The long, grueling road of Asian qualifying for the 2022 World Cup began back in June with the first round and continued today with the start of the second round of proceedings. A massive fixture went down this morning in Central Jakarta, pitting fierce rivals Indonesia against neighbors Malaysia.

Indonesia is currently ranked 160th in the world and Malaysia sits at 159, and the two nations have combined for only one World Cup appearance (Indonesia qualified for the 1938 tournament), but a meeting between neighboring nations in Southeast Asia that share so much (religion, language, cultural heritage) and yet are so frequently involved in diplomatic spats was always going to amount to a showpiece event at the Gelora Bung Karno Stadium in Indonesia.

Neither team made it past this stage of qualifying for the 2018 World Cup — Malaysia only collected six points from eight games while Indonesia was disqualified due to governmental interference — so starting off on the right foot in a group that also contains Vietnam, Thailand and the UAE was paramount for both teams.

Indonesia had only lost four times to Malaysia at home since their first-ever meeting back in 1962. According to the New Straits Times, “it would be a national disaster for Indonesia if Malaysia returns to Kuala Lumpur with all three points.”

“History may favor Indonesia at the Gelora Bung Karno Stadium, but we cannot keep looking back at past records,” said Malaysia manager Tan Cheng Hoe. “We have to start a new chapter for our football. We know that the stadium will be packed to the brim with Indonesian fans, and things could become difficult for us.”

And things did get pretty difficult for Malaysia. They entered the stadium to a giant tifo with some choice language directed at them…

And then they found themselves trailing 2-1 in the 39th minute after two goals from Beto Gonçalves. However, in the 66th minute, Syafiq Ahmad equalized for Malaysia. This led to Indonesia fans storming towards the Malaysian fans’ section, which would lead to a lengthy stoppage of play.

A whole lot of madness was going down…

Which would set the stage for an incredible winner from the visitors.

Due to the time added for fan unrest, Malaysia's Mohamadou Sumareh scored in the seventh minute of second half stoppage time to record an unlikely triumph of Indonesian soil.

Here’s the scene after the match.

After the match Indonesia vs Malaysia

The two nations play their other group opponents before meeting again in Malaysia on Nov. 19.