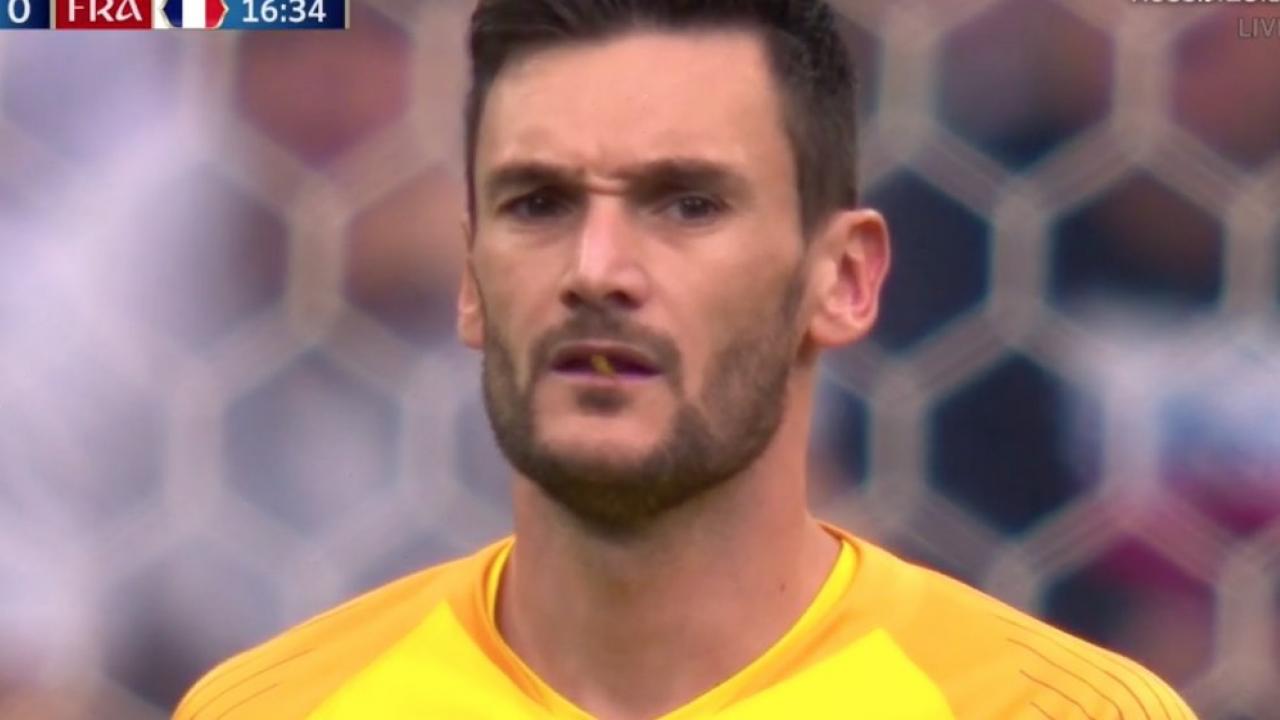 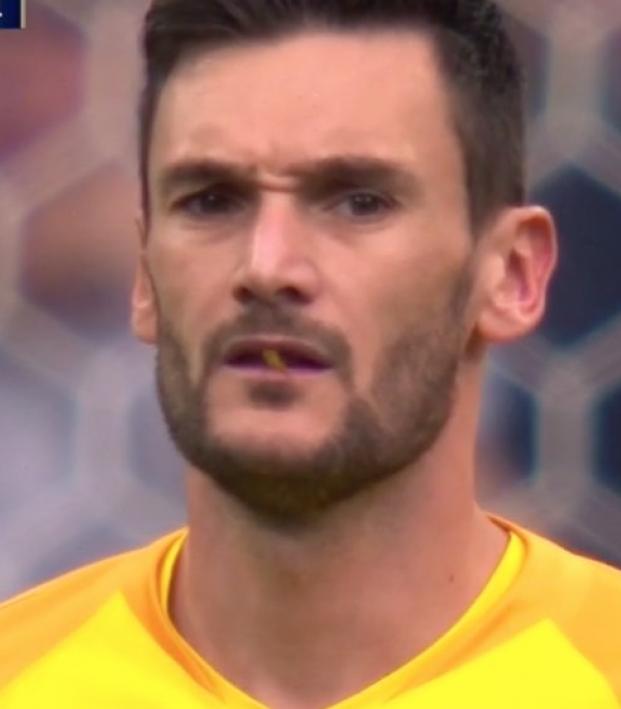 Travis Yoesting July 6, 2018
After nearly snacking on an insect, Lloris kept France in the lead with one of the best saves of his life.

France goalkeeper Hugo Lloris had two opponents to deal with in the first half against Uruguay. In addition to keeping La Celeste off the scoreboard, Lloris saved a grasshopper from certain death. Perhaps encouraged by his gallant deed, the Lloris save vs Uruguay near the end of the half was the best stop of the tournament.

Lloris made four saves against Uruguay in the first half, but the most troubling came from the animal kingdom when, in the 17th minute, a large grasshopper crawled into and out of the Tottenham keeper’s mouth.

Lloris immediately reacted in disgust and spit the insect out, saving its life instead of being greedy and having a mid-match snack.

Handsome. Even with a giant grasshopper trying to thrash its way down his throat pic.twitter.com/7IKkuB2Ld1

But that save was nothing compared to the Lloris save vs Uruguay late in the first half. Off a set piece, Lloris dove to his right to deny Martin Caceres with incredible reflexes.

WHAT A SAVE BY HUGO LLORIS!!!!

Fantastic diving save to keep the header out of the bottom corner, and preserve #France's 1-0 lead right before half-time.#URUFRA #LesBleus #URU #FRA pic.twitter.com/Kp3FEQb2HG

The Lloris save vs Uruguay allowed France to lead 1-0 at halftime after Raphael Varane scored his own set-piece goal to put France ahead in the 40th minute.

#FRA break through!
Bentancur loses possession and picks up a yellow card (would miss semi) and Griezmann delivers a tasty ball. Great flick by Varane. pic.twitter.com/TFA66NSIyY
Via: @TelemundoSports

The Lloris grasshopper incident wasn’t the first time a player befriended another living creature during a major international match.

During the final of the 2016 European Championship, Cristiano Ronaldo shared a moment with a moth. At the 2014 World Cup, a huge grasshopper perched on the arm of James Rodriguez.

There’s always an insect moment in football like world cup 2014 there was a grasshopper on James Rodriguez’s shoulder, 2016 euro a moth on Ronaldo’s eyelid and now the 2018 world cup a dragonfly on Lloris’s lips pic.twitter.com/VoIpZvh4LC

Earlier this tournament, Gerard Pique helped a bird off the pitch.

My favorite moment of the World Cup so far. At least one Spain center back cares about life. pic.twitter.com/OtfVUG68d9

France won the match 2-0 thanks to a shocking howler from Fernando Muslera. Maybe the Uruguayan keeper should've snacked on more grasshoppers. Les Bleus will play either Brazil or Belgium in the semifinals.