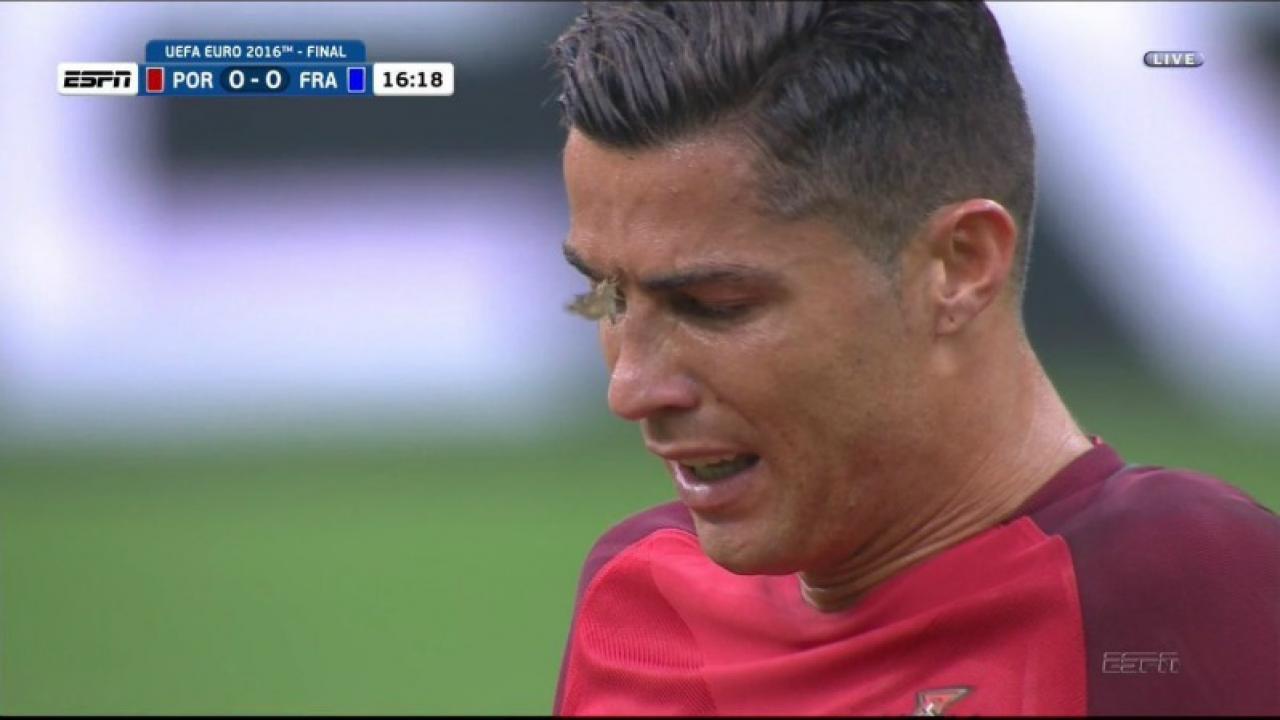 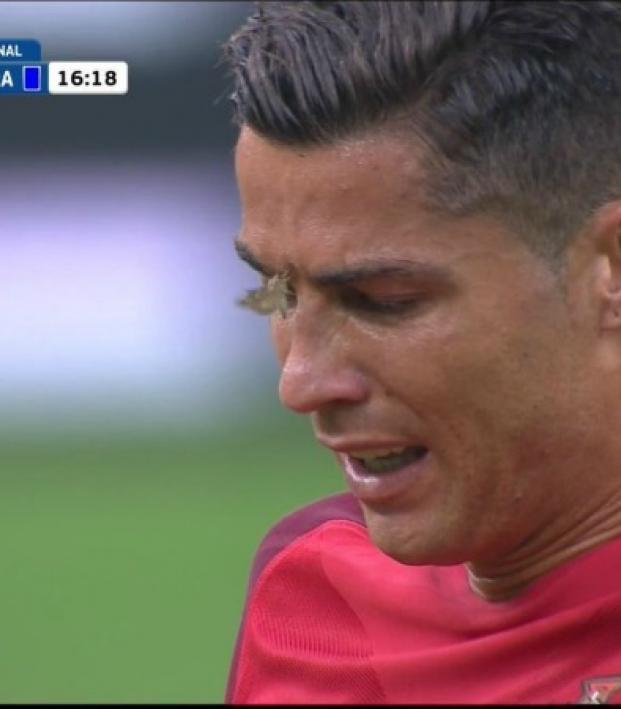 Cristiano Ronaldo Shared A Beautiful Moment With A Moth

Sam Klomhaus July 11, 2016
During the final of Euro 2016, Cristiano Ronaldo went down with a knee injury. Luckily, a moth was there to comfort him.

Some people think this moth was a harbinger of doom, a destructo-moth, given its appearance at a time when it all looked to be falling apart for Ronaldo and Portugal.

But I disagree. I say this was a positive moth, like that butterfly in Disney's Bambi, there to let Cristiano know that everything was going to be OK.

Ronaldo looked so despondent sitting there injured we don't blame the moth for fluttering down to help cheer him up. A simple kindness, even from a moth, can make all the difference in these types of situations.

"Be still, my son, for your journey will soon be at an end," I imagine the moth said. "Your troubles are no more, for you will ride a stretcher back to the locker room and give a cool halftime speech and your team will win and you will lift the trophy and cry and take your shirt off."

(Ronaldo begins taking his shirt off)

"No, not yet. But soon. Everything is as it should be. Be at peace."

And the moth flew away toward one of the big floodlights, leaving a very perplexed but strangely tranquil Cristiano Ronaldo to be carried off the field on a stretcher, and he did lift the trophy and cry and take his shirt off, fulfilling the moth's prophecy.